One is a German comedian with a strange style of clothing and a Saxon accent, the other is perhaps the greatest rock star of all time. 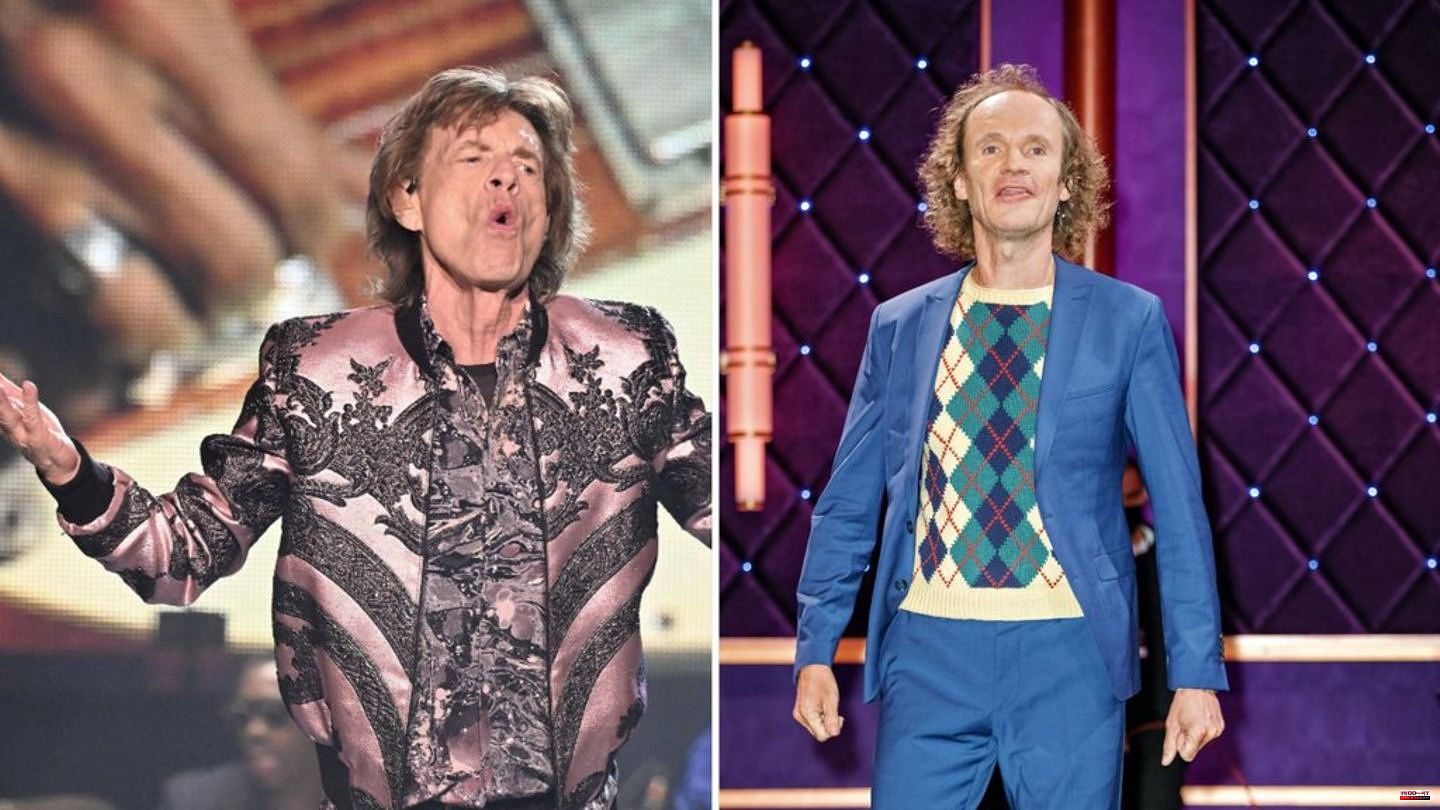 One is a German comedian with a strange style of clothing and a Saxon accent, the other is perhaps the greatest rock star of all time. But is it possible that Mick Jagger (79) is the father of Olaf Schubert (55)? At least the comedian, whose real name is Michael Haubold, addresses this question in his new film "Olaf Jagger". In it, the fictional character Olaf Schubert claims that Jagger could possibly be his biological father.

The film is designed as a mockumentary and was already presented at the 56th Hof International Film Festival 2022 in October. In the fictional story, which is told around real people, Olaf Schubert assumes that his mother had an affair with the Rolling Stones frontman. The dalliance happened in West Berlin in the 1960s after a Stones concert, Schubert's manager confirmed to the "Bild" newspaper about the plot of the film.

The result of this affair was Olaf Schubert, who is now looking for evidence of his origins in the film and is even looking at Stasi files. The film "Olaf Jagger" is scheduled to hit theaters in April 2023. 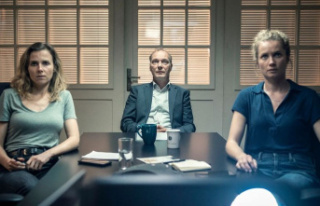