After the fatal shooting at a nightclub popular with gay, lesbian and trans communities in the US city of Colorado Springs, the alleged gunman has not yet spoken to the police. 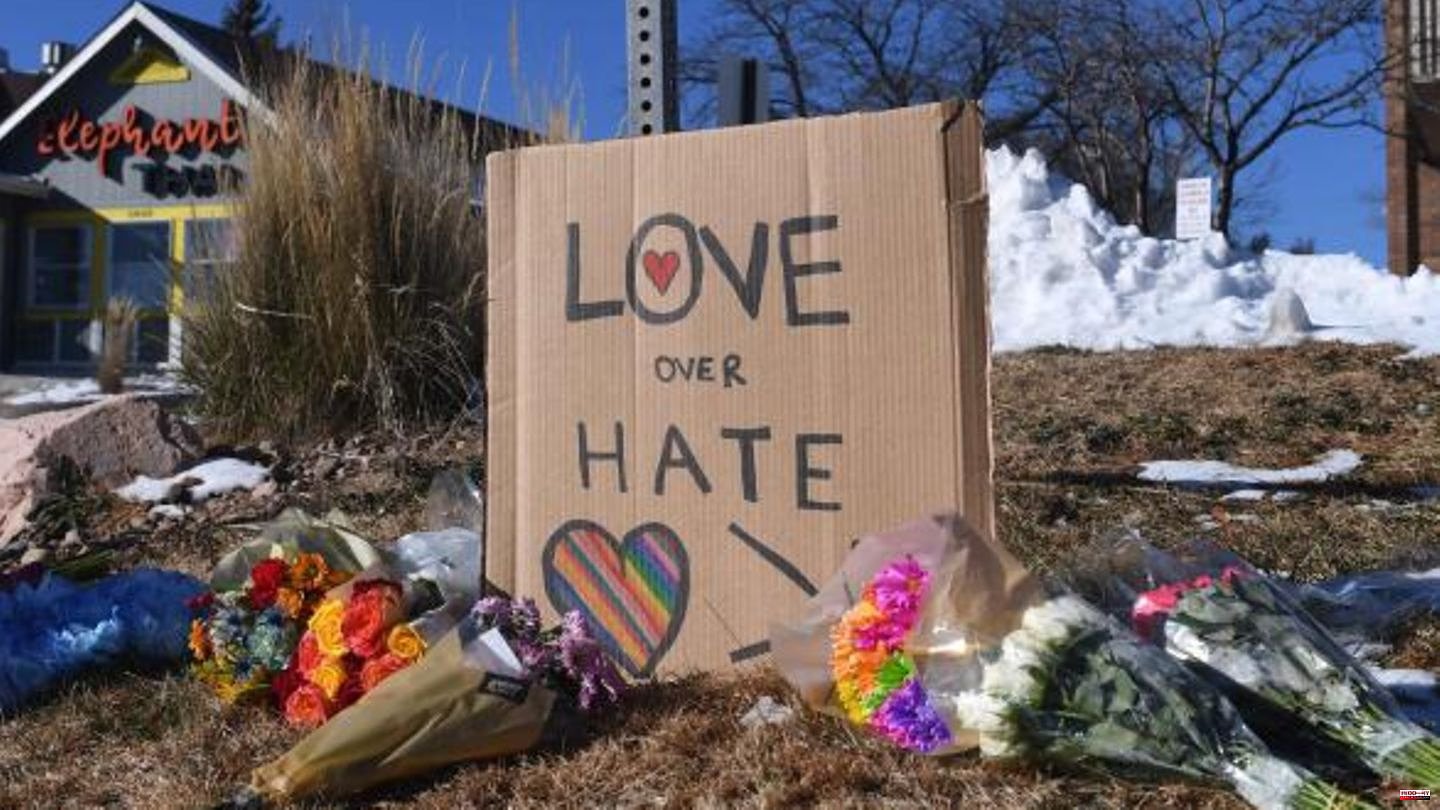 After the fatal shooting at a nightclub popular with gay, lesbian and trans communities in the US city of Colorado Springs, the alleged gunman has not yet spoken to the police. Police Chief Adrian Vasquez told the New York Times on Sunday. The attack killed five people and injured 25 others. Authorities are trying to determine whether the crime was a hate crime.

According to police, the 22-year-old man entered the club with an assault rifle and a handgun and immediately started shooting. He didn't say a word about it. Finally, the attacker was overwhelmed by a guest. He is now injured in the hospital.

The guest was able to snatch a gun from the man and hit him with it, Colorado Springs Mayor John Suthers told the New York Times. "He saved dozens and dozens of lives," said one of the club's owners, Matthew Haynes, at a memorial service scheduled at short notice. The attack was over after about a minute, said police chief Vasquez.

The attack happened on the night of Transgender Day, a day to commemorate victims of transphobia. In the club called Club Q, a transgender party with a drag show was scheduled for the night, local broadcaster KRDO reported. According to Vasquez, there had been no previous threats against the club.

After the police released the attacker's name, it became known that, according to official documents, he had triggered a police operation by threatening his mother with a bomb last year. At first it was unclear what became of the investigations against him at the time and how he got his weapons.

The club called for fundraising for the victims on its Facebook page. In interviews with local stations, guests have described the venue as the only club of its kind in Colorado Springs that has provided them with a "safe haven" where they can be themselves.

The police had initially spoken of 18 injured. In the course of the day, she corrected the number to 25, as reported by the broadcasters CNN and KKTV. It was initially unclear how many people were in the club at the time of the crime. According to the owners, possibly because of the cold weather, it wasn't quite as crowded as it usually is on a Saturday night.

KRDO spoke of one of the largest police operations in Colorado Springs history. The police emphasized that after the first call came in three minutes before midnight, the suspect was taken into custody at 00:02.

US President Joe Biden expressed his condolences to the victims and their families. He stressed that America's gay, lesbian and trans community had experienced "terrific violence" in recent years. "We must not tolerate hatred," Biden wrote in a statement, reiterating his call for tighter gun laws.

LGBT is the English abbreviation for lesbian, gay, bisexual and transgender. The variants LGBTQ, LGBTQI or LGBTQIA are also often used. Each letter represents a distinct gender identity or sexual orientation. 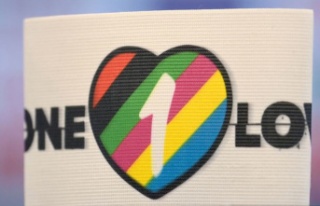 Tournament in Qatar: Protest within the rules: FIFA...