The AfD has lost one of its more familiar faces. 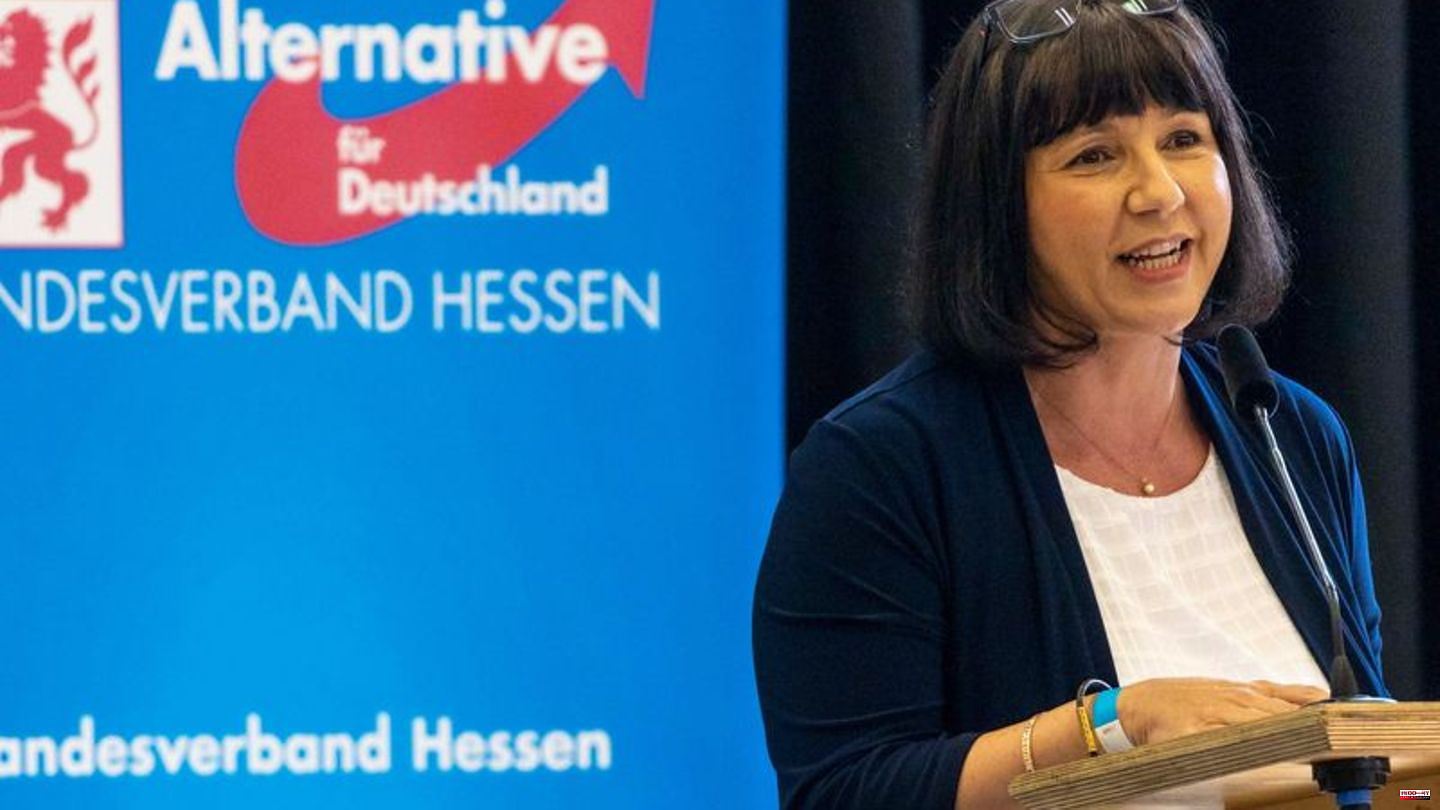 The AfD has lost one of its more familiar faces. The Hessian member of the Bundestag Joana Cotar announced her departure from the party and parliamentary group. On her website, Cotar, who belonged to the moderate current of the party and had meanwhile been a member of the federal executive board, justified her move with internal party intrigues and the foreign policy course of the AfD.

She wrote: "In the fight against opponents within the party, constant bullying is the order of the day - fueled by the top of the party and its networks." In addition, the "fight for a better Germany" has receded into the background.

The parliamentary manager of the AfD parliamentary group, Bernd Baumann, tried to portray Cotar's departure as the result of unsuccessful candidacies for top positions in the party and parliamentary group. He said it was more about "disappointments at not having prevailed". It had been known for a long time that Cotar "felt unhappy". He criticized that she wants to keep her mandate.

Cotar criticizes "opportunists" in the AfD

In contrast to other former AfD members who had left the party in recent years, the digital politician Cotar did not justify her move directly with a further shift to the right by the AfD. Rather, Cotar wrote: "The extreme right-wing fringe of the AfD was and is not the problem, it was always in the minority." More problematic are "the opportunists who give up their convictions for mandates, let themselves be bought and tomorrow represent the opposite of what they still stand for today".

In addition, Cotar criticized "the close proximity of leading AfD officials to the President of the Russian Federation," Vladimir Putin. She doesn't want to and won't support this anymore. She stated: "The pandering of the AfD to the dictatorial and inhuman regimes in Russia, China and now also Iran are unworthy of an upright democratic and patriotic party."

The AfD has lost numerous prominent members since it was founded almost ten years ago. One of them is the European Parliamentarian Jörg Meuthen. The long-standing party leader, with whom Cotar pursued common goals on the party executive for a while, left the AfD in January. 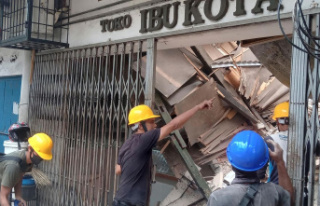