Stefan Dettl from LaBrassBanda: Visiting the Wiesn is "like a company outing"

After a two-year break, the Oktoberfest is taking place again this year in Munich. 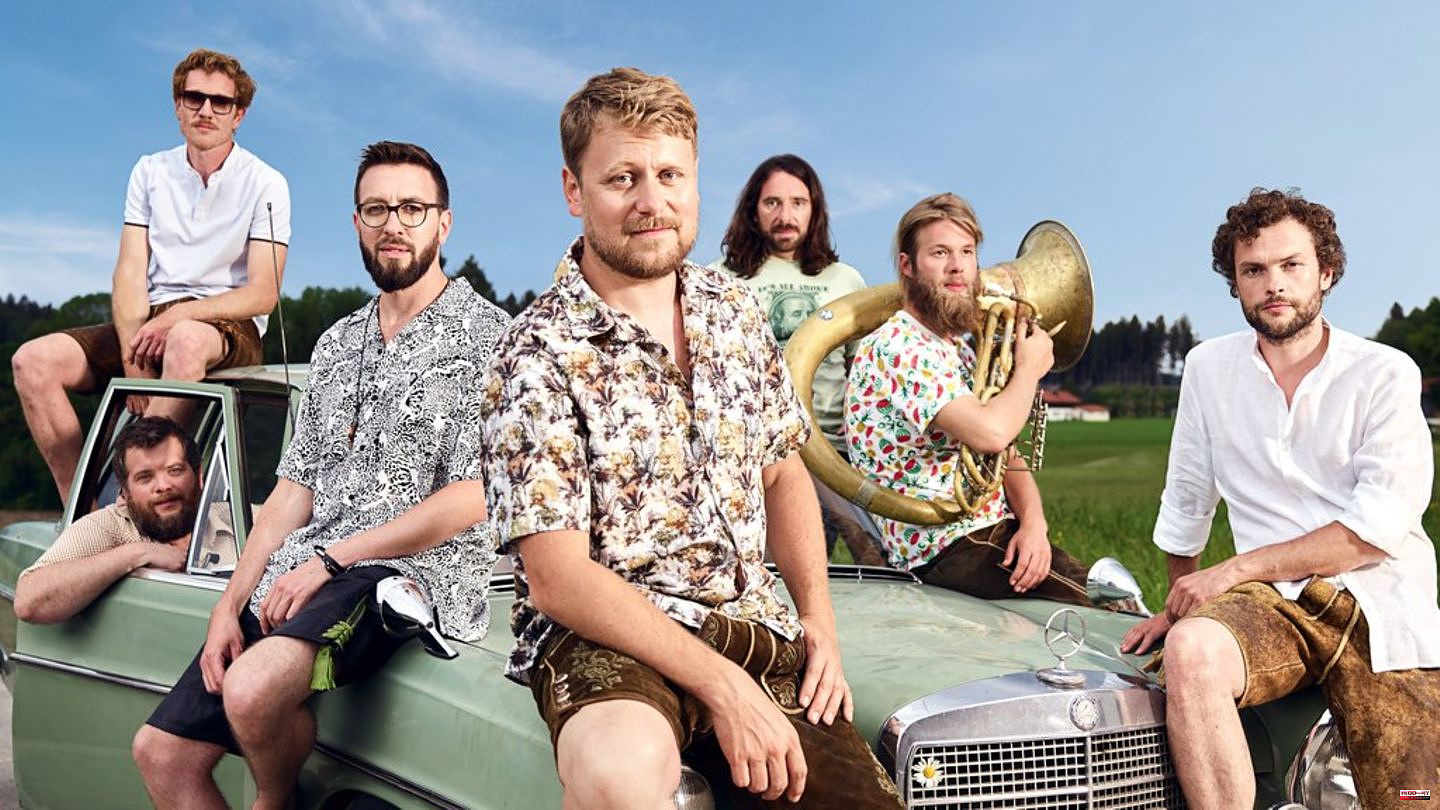 After a two-year break, the Oktoberfest is taking place again this year in Munich. Numerous celebrities are expected, including the Bavarian band LaBrassBanda. In an interview with spot on news, frontman Stefan Dettl (41) describes the Wiesn visit as a "company outing", because not only the band but also the rest of their company will be there.

What should not be missing at the Oktoberfest is a cold beer. With the exception of one person, "everyone at LaBrassBanda is a connoisseur and of course drinking beer is part of it," reveals Dettl. So it's no coincidence that the musicians are now launching their own beer: Schneider Weisse's "LoveBeer". "It's a dream to be able to help create your own beer," says Dettl.

Stefan Dettl: Yes, if we make it, we'll all go to the Oktoberfest together. It's always nice with the whole company, there are also a lot of people who do the office jobs for us. You get out a bit and can talk about the company. It's like a company outing and we really enjoy doing it.

Dettl: I like the international aspect of the Wiesn. I think it's good that so many people have fun together there. The whole world comes together. You get to talk to people you would never get to know otherwise. I think that's really fantastic. What I don't like: If you overdo it, it gets too brutal and has nothing to do with sociability and humanity. Then the fun ends. It's probably the same at the Wiesn as it is at other events, but I'm happy to do without it.

If you like it a little quieter than in the beer tent, you're in the right place at the Wirtshauswiesn in 50 inns in Munich - in the Schneider Bräuhaus in the valley there is even our "LoveBeer".

Dettl: Yes, you can say that. We enjoy making music and creating merchandise like t-shirts. Being able to help create your own beer is a dream. We are really proud that our name is on it and that the beer tastes really good.

Dettl: I know Schneider Weisse well from my student days - very well. At that time we had a regulars' table in the Schneider Bräuhaus. And so it made sense to approach Georg Schneider and ask him to create this beer with us.

Dettl: The combination, it's a wheat beer and very light. You can drink it comfortably in summer and it is fruity. It's a bit more exciting, more interesting, more cosmopolitan than other wheat beers - just like our band and music.

Detl: Yes, almost. We have a musician who doesn't drink alcohol at all. But he's been on stage with us for 15 years, so he doesn't let that stop him. (grins) Otherwise we are all connoisseurs and of course drinking beer is part of it.

Dettl: Many clichés apply to us, to be honest. We appreciate Bavarian cosiness and wearing lederhosen as well as Bavarian singing and making music. What is not true is that we do it exclusively. It's the combination of being cosmopolitan, traveling all over the world and doing other things than just sitting in a beer tent and walking around in lederhosen all day. We have two faces: One of them is that we enjoy being really Bavarian. The other thing is to see the world and have fun with all the other things that don't necessarily have to be Bavarian.

Dettl: In the beginning it was okay. We were able to enjoy the break a bit at the beginning, because we've been on stage quite often in the last 15 years. But then we lost something pretty quickly - the meaning of being a musician. We are live musicians and enjoy being on stage and making music there. If that's gone, it's tough. We are very happy to be able to do our job again.

Dettl: The people and being on stage. You see different faces and people dancing differently. I missed this diversity the most.

Dettl: Those are the first moments. You go on stage and you don't know what's going to happen. It depends on where we are, in which area, in which country. What is the culture there? How are people tuned? Do they dance right away or do they look at you first? That's the most exciting moment when the first two or three tracks are over and people check: hey, this is just a band and they play music, that's their thing. Then it usually works great. People start laughing and dancing and having a great time together.

Dettl: The tour this year has gone great so far. We were allowed to play all over Europe. We hope that we will be able to plan and play tours again in the next few years. We are really looking forward to concerts in Bavaria combined with concerts outside of Germany. 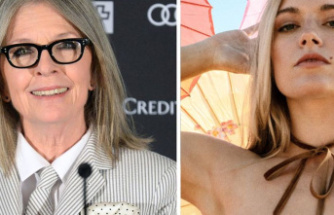 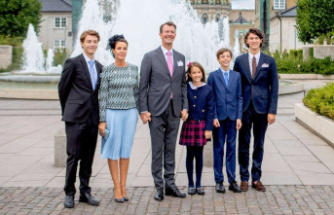 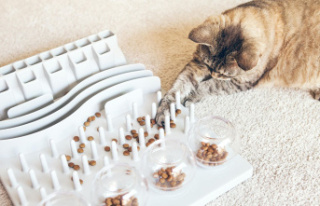