Barcelona star: More brutal than expected: Aubameyang is hit in the face with a rifle butt during an attack

When Pierre-Emerick Aubameyang's wife tried to press the panic button, the perpetrators allegedly grabbed her hair and hit her. 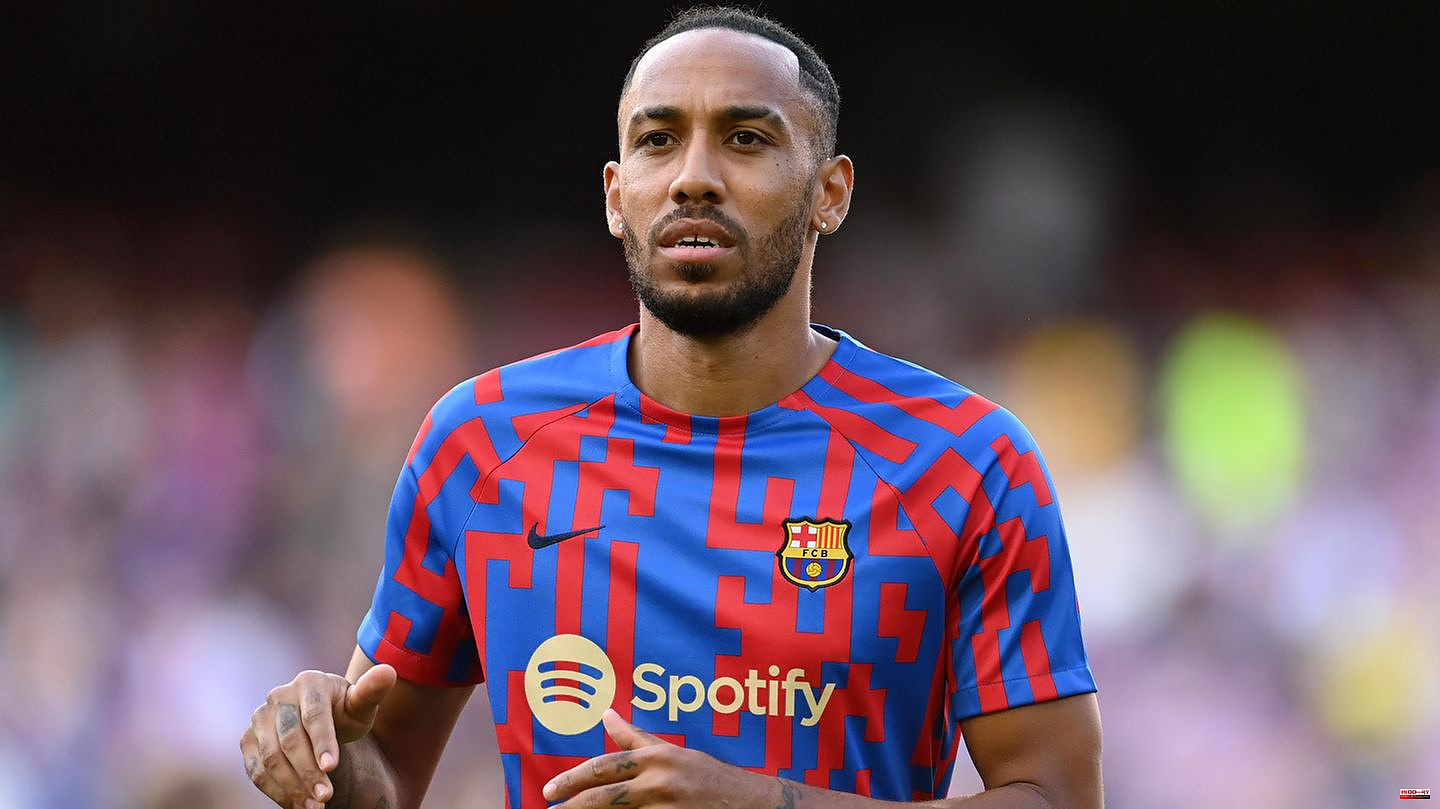 When Pierre-Emerick Aubameyang's wife tried to press the panic button, the perpetrators allegedly grabbed her hair and hit her. The FC Barcelona footballer, who used to play for Borussia Dortmund, wanted to help his wife and was hit in the face with a rifle butt. After that, the couple had to lie on their stomachs on the floor in the dining room. They were later allowed to sit and hold the children who witnessed the attack on their laps. "The feeling of not being safe in your own home is difficult to understand and describe," said Aubameyang.

Four people had attacked the soccer star in his house in Castelldefels on the night from Sunday to Monday. Only days later did the full dimension of the crime become known. In addition to Aubameyang, his wife Alysha and the children, several guests were present. Accordingly, the perpetrators stole jewelry and other valuables with a total value of around 700,000 euros. FC Barcelona then increased the security of its players.

As it turned out on Wednesday, Aubameyang apparently suffered a broken jaw or a hairline fracture in the jaw when he was hit with the rifle butt. That sparked speculation that the Gabonese's intended move to Chelsea could fall through. Meanwhile, it is said that the two clubs are close to an agreement.

Selling the striker is essential for FC Barcelona. The heavily indebted club has already had to do all sorts of tricks, selling TV rights and parts of its merchandising department in order to make new transfers and get playing rights for newly signed professionals like Robert Lewandowski. The sale of Aubameyang, which should bring 20 million euros, is firmly planned.

Should the sale to Chelsea not work out, there is still the option of loaning the attacker to the London club. In addition, more players are to be released. 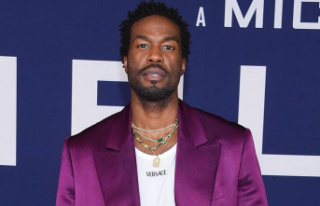