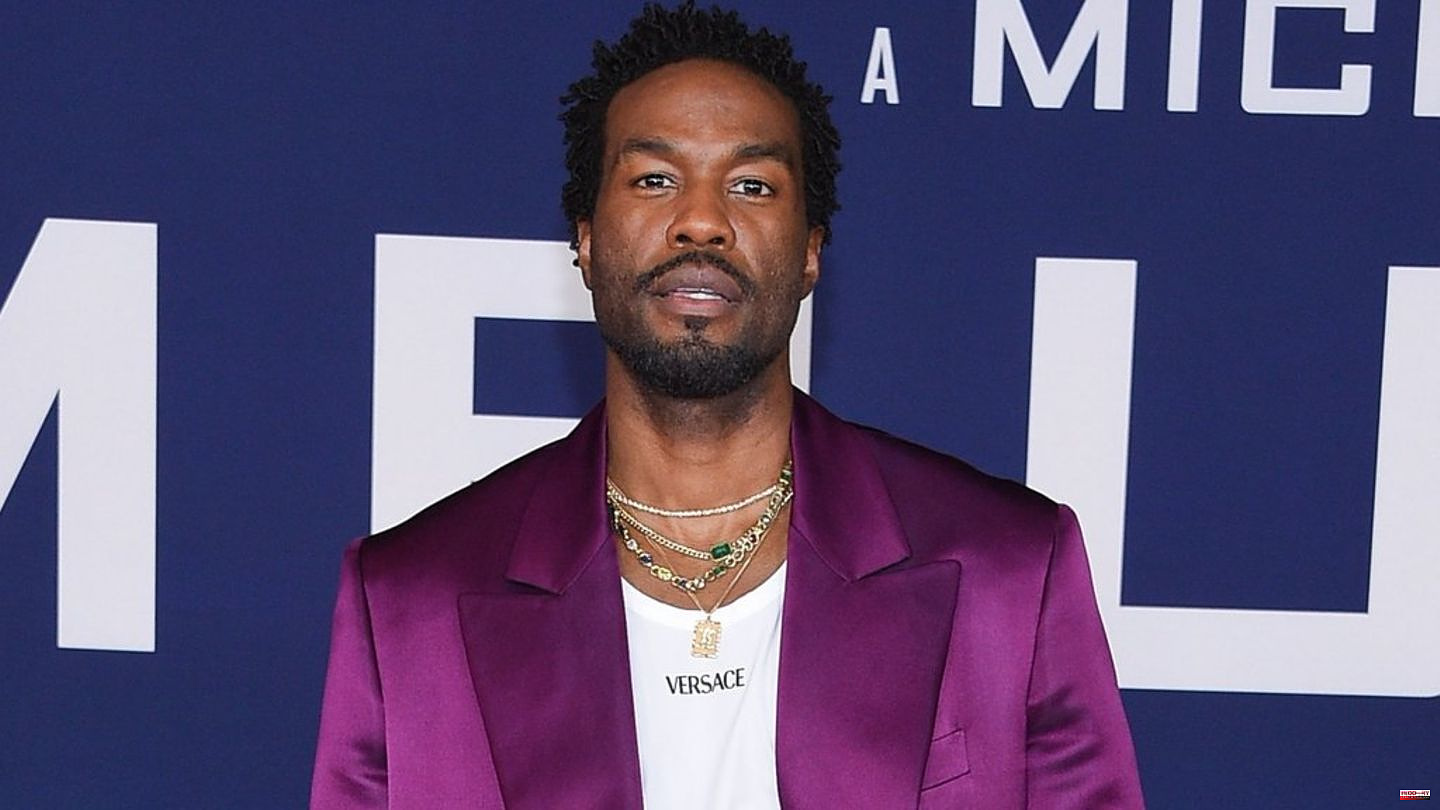 Yahya Abdul-Mateen II (36) needed a balance to his work on the film "Aquaman" (2018). Speaking to Vulture, the actor likened working on the blockbuster to silly clowning.

"You should be aware of what film or genre you're moving in. Something like 'Aquaman', that's clown work. 'Aquaman' is not 'The Trial of the Chicago 7'," says Abdul-Mateen II to the drama about a court trial of eight protesters in 1969, which was released on Netflix in 2020 and in which he also plays a major role.

And apparently the "clown work" is not easy for him: "You have to overcome yourself," said the Emmy winner. "To survive and do well as an actor, you have to play this game and be smart enough to know when to surprise the audience, the director, or yourself with a little bit of 'Wow, I wasn't expecting Chekhov or August Wilson and Aquaman, but there it was'."

Abdul-Mateen plays the antagonist of Jason Momoa's (43) main and title role in the blockbuster. The first film grossed over $1 billion worldwide. The sequel to "Aquaman" will not be released until December 2023.

As a balance to superhero films, Abdul-Mateen will soon be seen on Broadway in a play by Pulitzer Prize winner Suzan-Lori Parks (59). 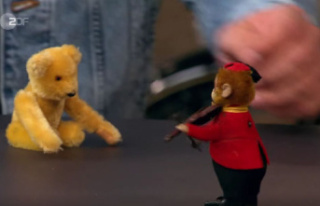