Special session on the Cum-Ex affair: the Finance Committee of the Bundestag advises on the release of a protocol that could get Scholz into trouble

The Finance Committee of the Bundestag advises on Monday evening in a special session on the Hamburg Cum-Ex affair. 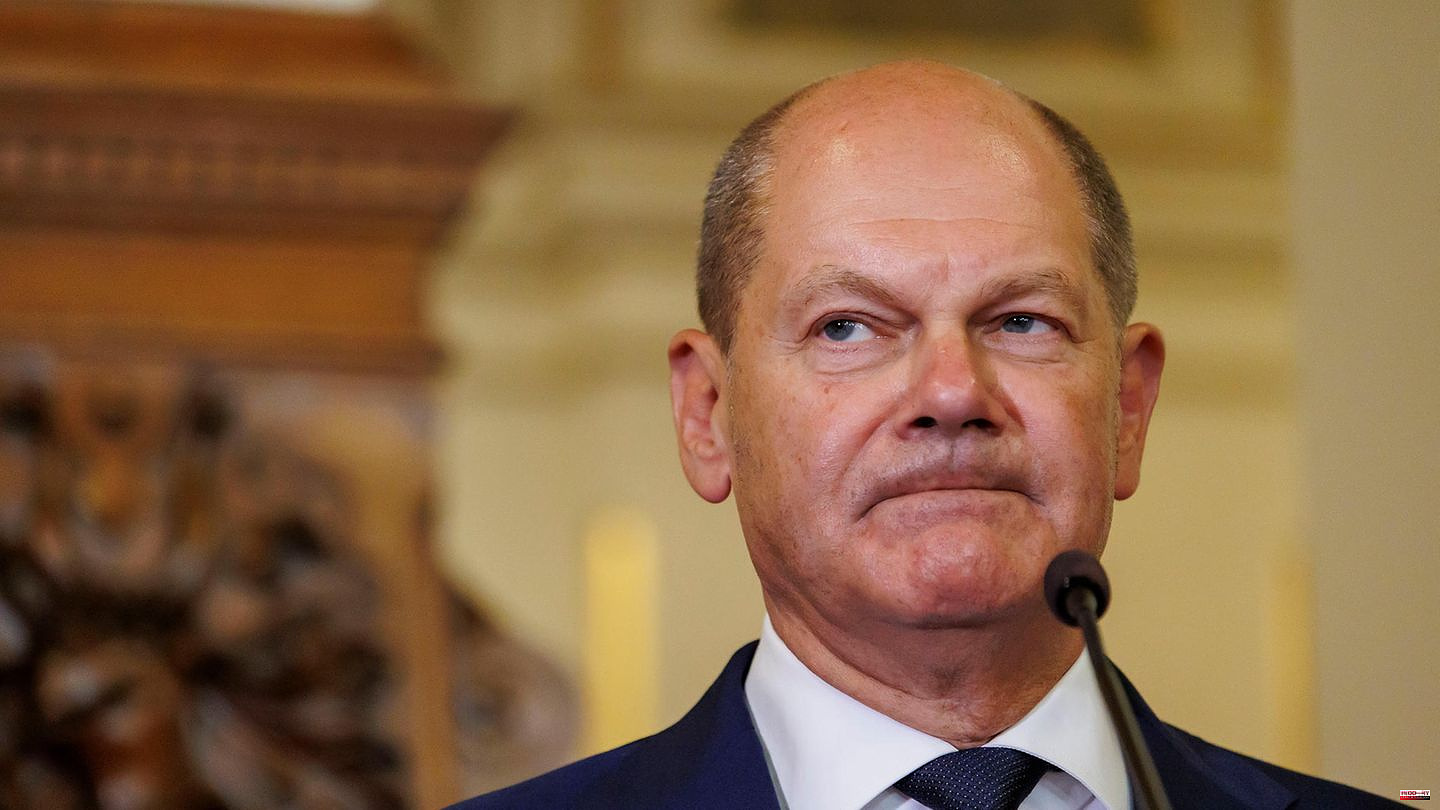 The Finance Committee of the Bundestag advises on Monday evening in a special session on the Hamburg Cum-Ex affair. The star learned this from the environment of the committee. The Union faction had requested such an unscheduled meeting to ask Chancellor Olaf Scholz (SPD) about the content of his talks with representatives of the Warburg Bank.

When dealing with the affair, the core question is whether leading SPD politicians in 2016 and 2017 helped Warburg Bank initially not have to refund capital gains tax from cum-ex transactions that had been wrongly refunded. Scholz was the first mayor in Hamburg at the time and denies that there was any political influence.

It is unlikely that the Chancellor will actually come. The CDU and CSU will make a corresponding request to question the Chancellor in the special session. However, it can be heard from the traffic light coalition that the SPD, Greens and FDP see no gain in knowledge from this. Scholz had testified twice before the Hamburg Cum-Ex investigative committee that he could not remember the content of the discussions with the bankers. With their majority in the committee, the coalition factions can reject the application.

There are still many unanswered questions for the Chancellor. The star and "Manager Magazin" revealed the week before last that Scholz could, however, roughly remember the content of a conversation with Warburg boss Christian Olearius at an earlier point in time. This emerges from the minutes of a meeting of the finance committee in the summer of 2020, previously classified as "confidential", in which Scholz was already questioned on the matter.

The CDU and CSU now want to "degrade" the relevant protocol, as it is called in parliamentary jargon, in order to publish Scholz' statements verbatim. To do this, passages that relate to tax secrets or personal rights, for example, have to be blacked out. If the Finance Committee gets this declassification going on Monday, the next step for the Treasury Department is to make a proposal on what a redacted version could look like.

The ministry and the committee had already come this far last autumn. At that time, shortly before the Bundestag elections, the MPs believed that the proposal contained far too many redacts to be able to publish the minutes. 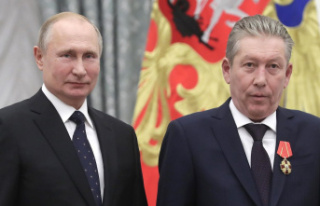