The pilots' union VC has called for a strike at Germany's largest airline Lufthansa. 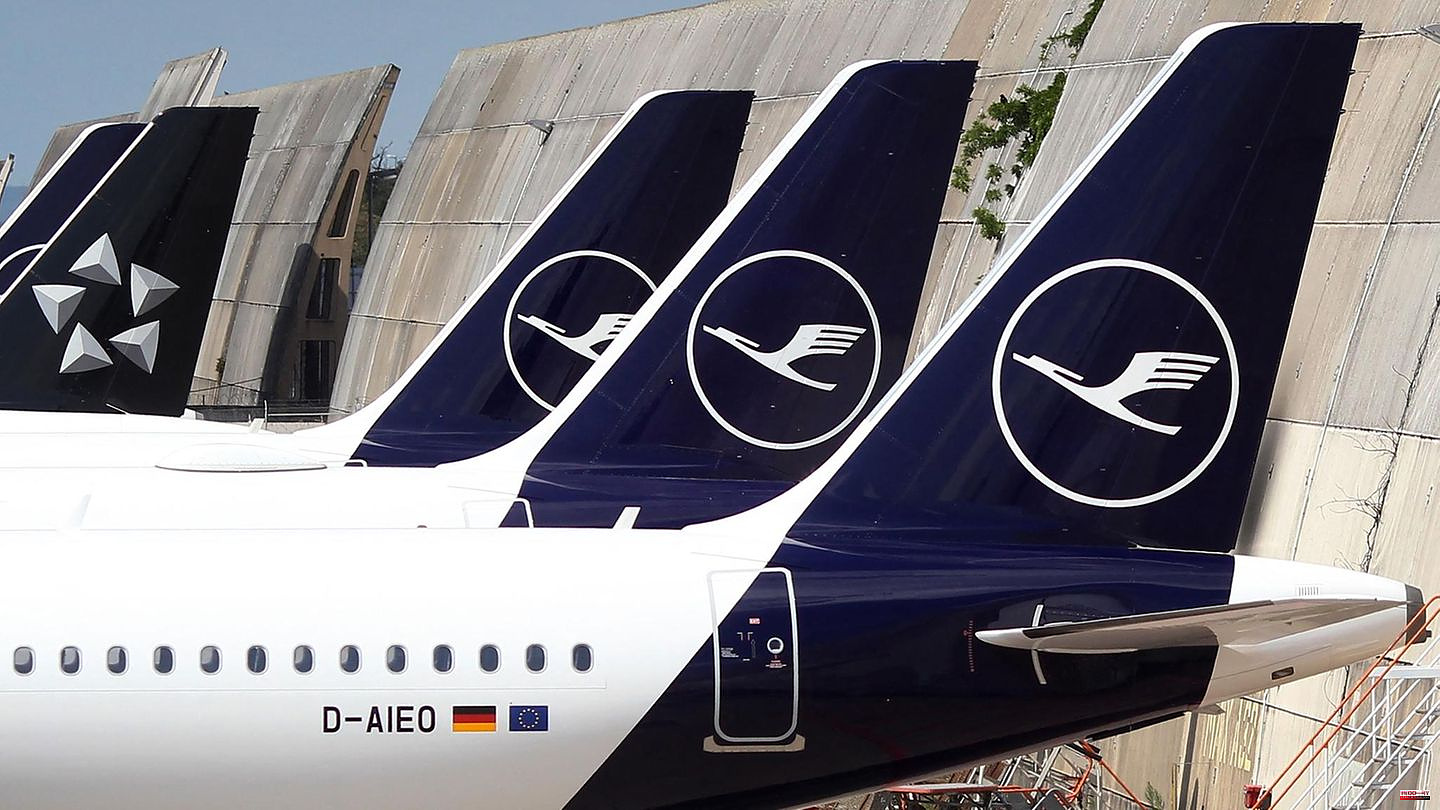 The pilots' union VC has called for a strike at Germany's largest airline Lufthansa. 800 flights are canceled on Friday, 130,000 travelers are affected. According to Lufthansa, there may still be individual cancellations or delays on Saturday and even Sunday. What can passengers do?

The first point of contact for air travelers is always the airline, for package tours it is the tour operator. The respective airport also offers detailed information on the current departure and arrival times on its website. When it comes to information from the Internet, it makes sense to print it out so that you have a receipt later.

In principle, customers can cancel a flight canceled due to a strike, and they will then get their money back. The airline has seven days to do this. If you still want to fly, you are entitled to a later flight. But that can take until the strike is over - and longer, since a backlog can arise.

If a replacement flight is not possible until the following day or later, the airline must provide overnight accommodation and transfers to the hotel. In the case of a package tour, the tour operator must arrange for alternative transport. According to consumer advocates, package travelers can reduce the travel price from a delay of five hours.

In general, airlines have to do everything they can reasonably be expected to do to get their passengers to their destinations free of charge by alternative routes on comparable terms, despite cancellations during strikes. Depending on the circumstances and distance, alternative transportation may also be provided by providing train rides or rental cars.

In the current strike, Lufthansa explained that customers would be rebooked on alternative flights “if possible”. According to the group, passengers can also use Deutsche Bahn on domestic German routes. To do this, they can convert their ticket online into a train ticket; according to the airline, it is not necessary to travel to the airport.

For flights up to 1,500 kilometers in length, passengers are entitled to care services from a delay of two hours - i.e. telephone calls, drinks, meals and, if necessary, an overnight stay in a hotel. For a distance of 1500 to 3500 kilometers there is support after three hours, from 3500 kilometers after four hours. If an airline cannot be reached or refuses to cooperate, those affected can take care of it themselves and later claim their expenses back.

In the event of cancellation, overbooking or a delay of three hours or more, passengers are entitled to compensation of up to 600 euros according to the EU regulation - but only if no "extraordinary" circumstances are to blame. In the past, strikes were usually classified legally as a case of force majeure, in which the companies did not have to pay any compensation to the passengers affected. In the meantime, however, the legal situation has differentiated. In March last year, the European Court of Justice (ECJ) ruled on a pilots' strike at the airline SAS that this was not a so-called extraordinary circumstance that released a company from paying compensation under the European Air Passenger Rights Regulation.

Experts emphasize that the specific case must always be examined. A company can therefore relieve itself through timely information or special circumstances.

- Sexual assaults on the plane - when passengers become perpetrators 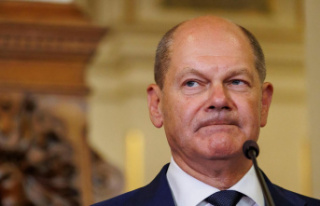 Special session on the Cum-Ex affair: the Finance...