The allegations against editorial managers at Norddeutscher Rundfunk (NDR) in Kiel have further personal consequences. 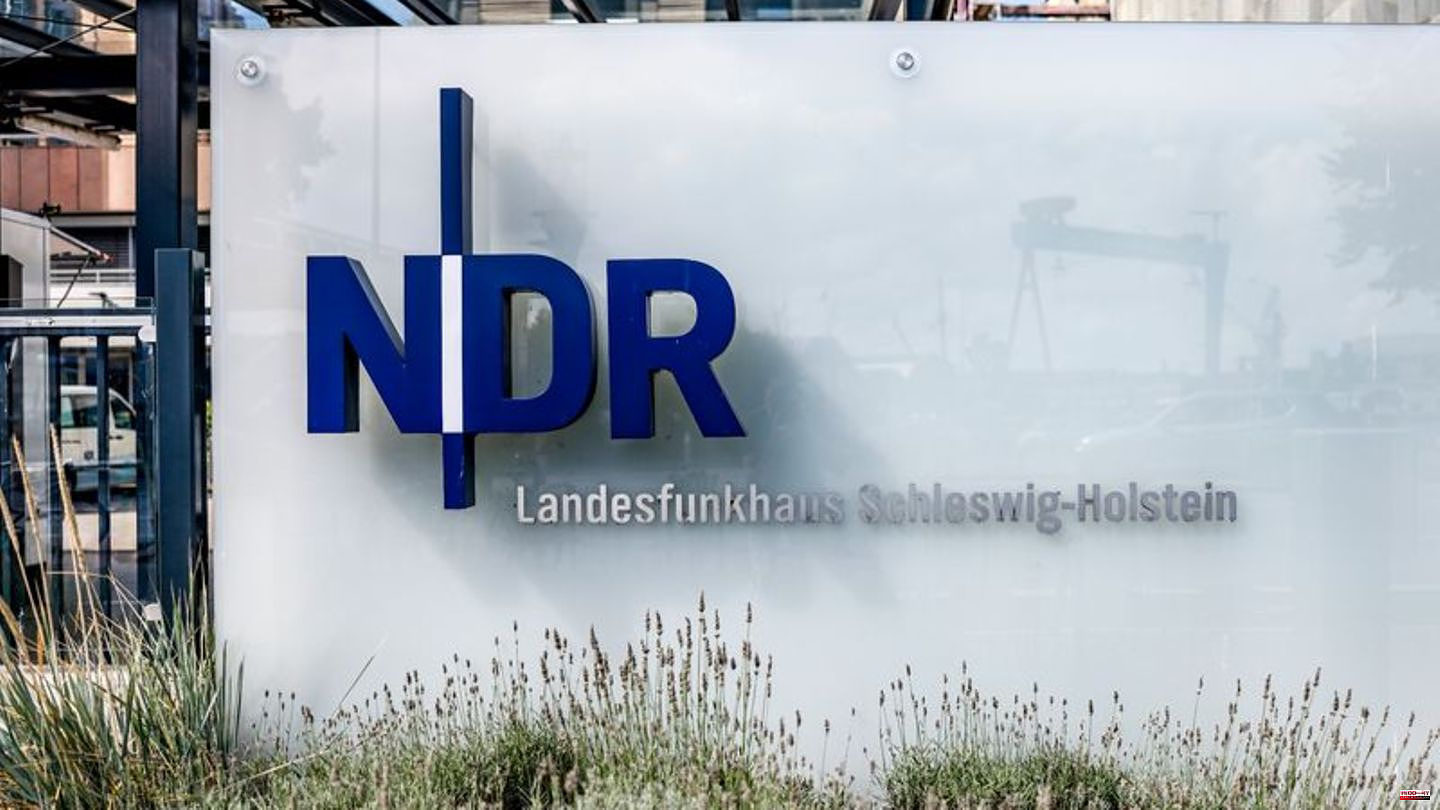 The allegations against editorial managers at Norddeutscher Rundfunk (NDR) in Kiel have further personal consequences. The state radio station director Volker Thormählen takes a month's unpaid leave. NDR director Joachim Knuth announced on Thursday that Thormählen had asked him on Wednesday evening "to gain some distance and to ensure, in the spirit of the NDR, that people who are not personally affected can be responsible for the clarification process".

The director continued: "I thank him for this offer and have accepted it. In the past few days it has become very clear to me that the state broadcasting center in Kiel not only needs to be clarified, but also that things need to be changed." A process is now being initiated to shape the future in order to establish a "climate of courage" in the future.

For days, more and more allegations against those responsible for editorial work in Kiel have come to light. The core question is whether these could have deliberately influenced the reporting by colleagues. There was also talk of a political filter. In what is probably an unprecedented action, NDR television broadcast a protest by broadcaster employees in the "Schleswig-Holstein Magazin" on Wednesday evening.

Landesfunkhauschef Thormählen said on Thursday about his temporary vacation: "With this step, I would like to help ensure that the process I initiated can begin with the greatest possible participation of my colleagues and with external help and support, without giving the impression that I could influence it." He came to this conviction on Wednesday afternoon after an editorial conference. His deputy Bettina Freitag will take over the business until then.

There has been a rumbling in the public ARD house for days, employees are unsettled, there are crisis talks. NDR director Knuth said that Bettina Freitag would be provided with a team "that, together with her and her colleagues on site, will establish goal-oriented processes and structures that guarantee courageous, independent journalism". This team will report to a person responsible outside the state radio station.

It had already become known on Wednesday that the editor-in-chief at the Kiel site, Norbert Lorentzen, and the politician responsible for politics, Julia Stein, had asked them to be released from their previous duties until further notice. The presumption of innocence applies, as has been emphasized.

The case started with media reports: The online medium "Business Insider" and then "Stern" had written that there could be a kind of filter by the superiors in the editorial department. For example, it was about an interview that an NDR journalist wanted to conduct, but his superiors refused. Lorentzen and the NDR had rejected the allegation of political influence.

In the meantime, further allegations came up through a “Stern” report. Accordingly, Stein is said to have worked towards the German Red Cross (DRK) getting to see research documents for a contribution about a home in the north in the post-war years that was still planned at the time. Children are said to have been harassed in the facility. The "Stern" reports that the broadcasting company is said to have worked towards the research being at least weakened. In a post that was broadcast later, the DRK is said not to have been named as the person responsible for the home.

In this context, "Stern" also reported on a private connection. The head of the DRK Schleswig-Holstein is said to have been in a relationship with the then state broadcasting council chairwoman of the NDR in Schleswig-Holstein at the time. She is currently no longer at the head of the committee. The independent state broadcasting council controls the program work in the ARD station. In addition, the "Stern" article went into the representative of political boss Stein and reported on photos on which the journalist and his husband - a politician - could be seen in the middle of his election campaign for mayoral office. 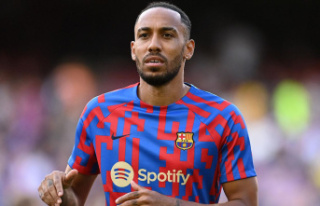