Changing fuel prices: even after the tank discount has expired: why diesel is more expensive than petrol

With the end of the tank discount on September 1st, motorists are amazed at the fuel prices. 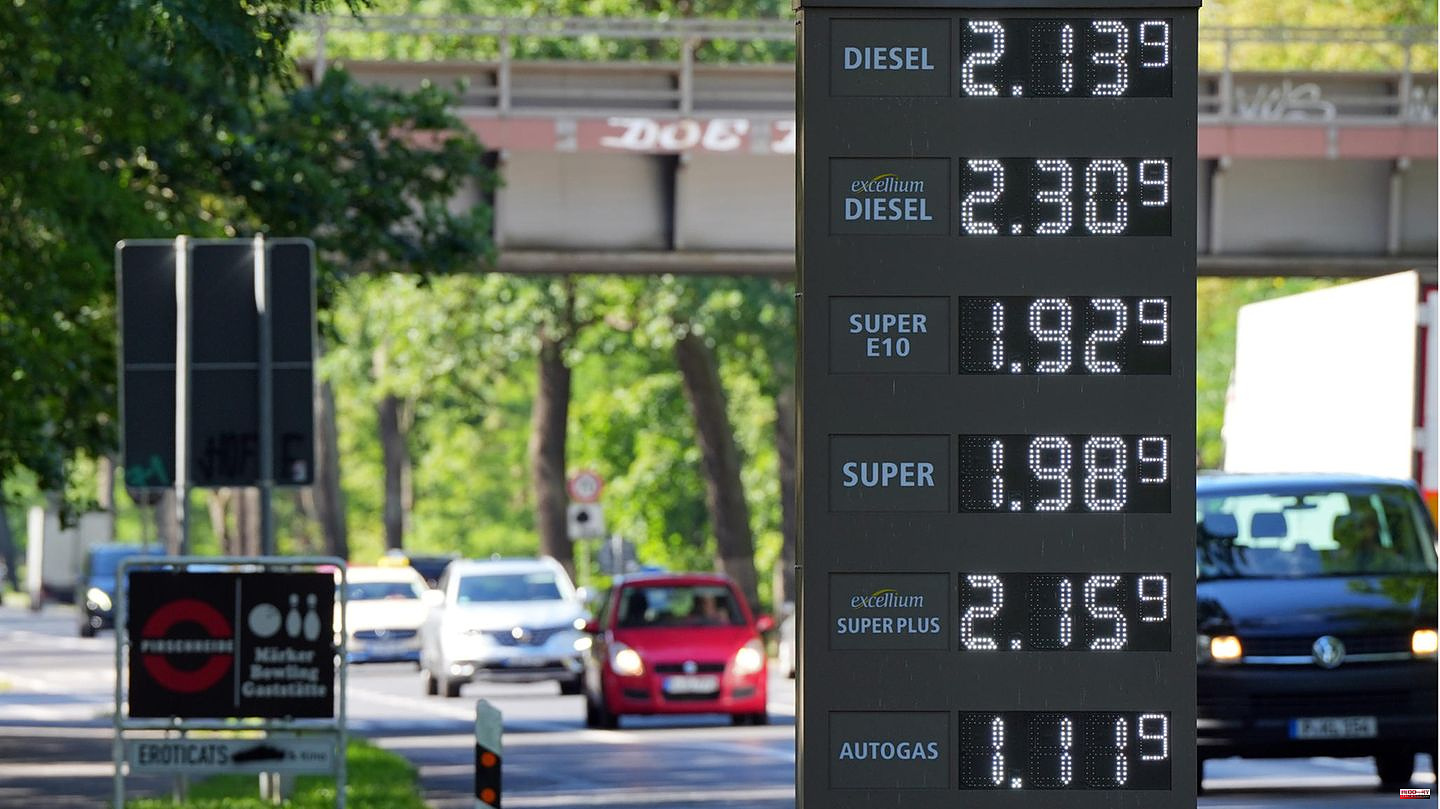 With the end of the tank discount on September 1st, motorists are amazed at the fuel prices. After the end of the tank discount, these increased by leaps and bounds. Diesel in particular became more expensive. A quick evaluation by the German Press Agency using the fuel price data from the ADAC at almost 400 petrol stations in Munich, Berlin and Hamburg determined a petrol and diesel price of more than 2 euros per liter. The latter sometimes even cost over 2.30 euros per liter. And - unlike some time ago - diesel has been more expensive than petrol for a long time. There are several reasons for this.

Taxes make up a large part of the price of fuel. The tax rate for petrol is 65.45 cents per liter and for diesel it is 47.04 cents. However, this tax advantage for diesel drivers was largely eliminated with the tank discount: it resulted in a reduction in energy tax of around 35 cents per liter for petrol. With diesel, on the other hand, it was only 17 cents per liter. That's why diesel was comparatively more expensive.

In addition, the CO2 tax has a slight impact on prices. This is around one cent per liter higher for diesel than for petrol.

Another reason for the high diesel price is heating oil. The ratio of the production of the individual fuels and other products from crude oil can only be changed to a limited extent. In Germany and Europe, the diesel consumption compared to the Super is significantly higher than the amount that can be obtained in refineries. Before the start of the Ukraine war, large quantities of diesel were imported from Russia, which was stopped under sanctions. The demand is therefore difficult to cover.

In addition, the sharp increase in the price of heating oil affects the price of diesel. Because of the energy crisis, many people are apparently filling their tanks earlier this year and with larger quantities than before. And the industry tries to use oil instead of gas to generate heat. The high transport costs caused by the low level of the Rhine are also driving up fuel prices - especially the price of diesel - according to an evaluation by the Essen economic research institute RWI published on Tuesday. 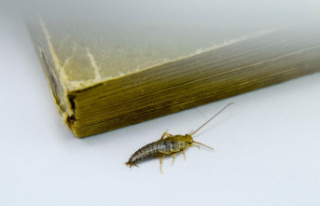 Nocturnal Visitors: Why Do So Many Households Have...