Two weeks ago, the Grand Ducal House of Luxembourg surprised with baby news: heir to the throne Guillaume and his wife Stéphanie are expecting children for the second time. 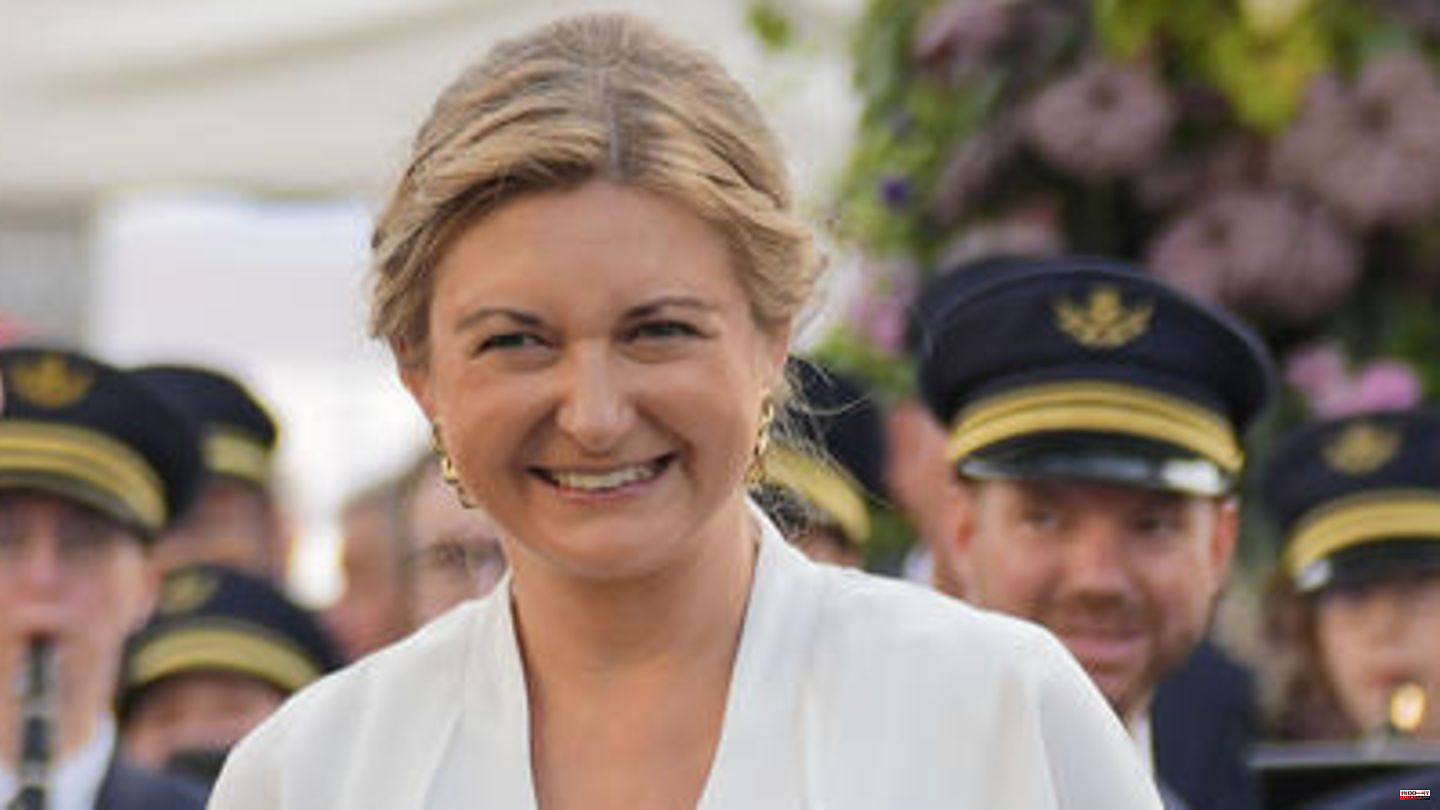 Two weeks ago, the Grand Ducal House of Luxembourg surprised with baby news: heir to the throne Guillaume and his wife Stéphanie are expecting children for the second time. The sibling for two-year-old Charles will be born in April, the statement said. Since then, the Hereditary Grand Duchess has only appeared once on the big stage. In early October, she accompanied her husband on a trip to Berlin to celebrate economic ties between Luxembourg and Germany. The 38-year-old hid her tummy behind a wide-cut, patterned blouse.

That changed with her second appearance last Friday. Stéphanie visited the "RehaZenter", a center for physical and psychological rehabilitation in Kirchberg, Luxembourg. There the Hereditary Grand Duchess spoke to employees and patients and even tried out VR glasses herself.

For her visit, she had chosen a narrow-cut, cream-colored jumper with the Marlene pants in a satin look. In this look, the sweet baby curve came into its own. Again and again, the native aristocrat placed her hands on her stomach.

Stéphanie, who came from a Belgian noble family, married Guillaume, heir to the Luxembourg throne, in 2012. For many years it was remembered that the couple has not yet had a child. In December 2019, the palace finally announced the pregnancy of the Hereditary Grand Duchess and in May 2020 their son Charles Jean Philippe Joseph Marie Guillaume was born. The boy is second in line to the throne after his father. "For a few weeks now he's been saying: 'Mommy, Baby'. That's really sweet," Stéphanie said recently in an interview with RTL Luxembourg. 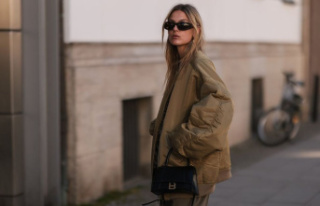 Bomber jacket: That's why it's the perfect...