At their federal party conference, Foreign Minister Annalena Baerbock and the delegates from the Greens tried to reconcile their tradition of peace policy with their role as the governing party. 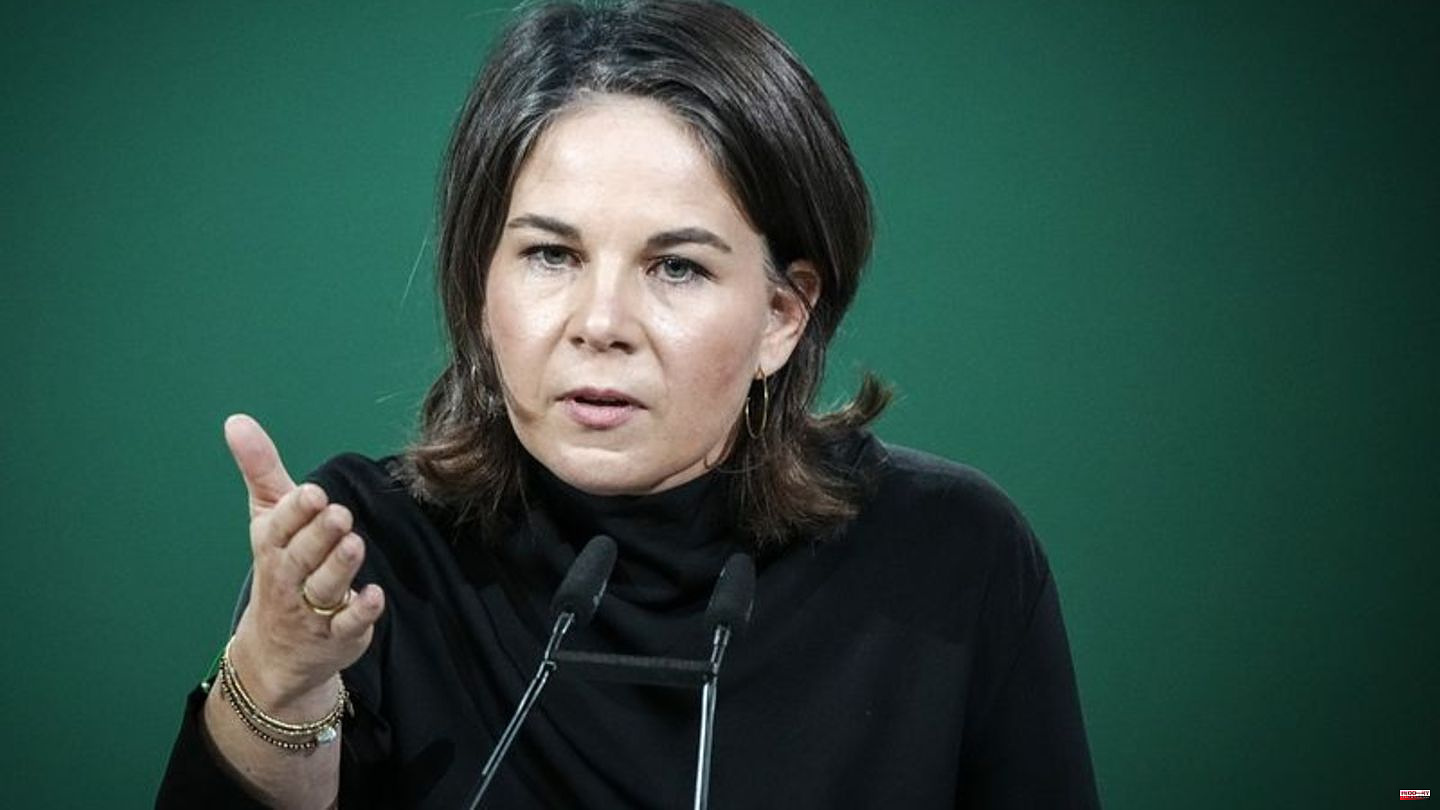 At their federal party conference, Foreign Minister Annalena Baerbock and the delegates from the Greens tried to reconcile their tradition of peace policy with their role as the governing party. The debate on Saturday included arms exports to the Islamic Kingdom of Saudi Arabia. The approximately 800 people present in Bonn expressed great solidarity for refugees from Afghanistan and protesters in Iran.

"We do not deliver directly to Saudi Arabia," a country "where human rights are trampled underfoot," emphasized Baerbock. The approval for the export was difficult for you and Federal Minister of Economics Robert Habeck (Greens). But she is of the opinion that "we need European armaments cooperation". Also so that spending on social affairs does not have to be cut in favor of national defense spending. At the same time, she promised a more restrictive armaments policy for the future.

Despite an extensive ban on exports, the traffic light government recently gave the green light for the delivery of equipment and ammunition to Saudi Arabia worth 36 million euros. It is about a program with Italy, Spain and Great Britain. Before the party conference, which began on Friday, there had been intensive discussions about motions that critically assess this in order to find compromises. The former federal government had largely stopped arms exports to Saudi Arabia, partly because of the kingdom's involvement in the Yemen war and the murder of journalist Jamal Khashoggi. The coalition agreement between the SPD, Greens and FDP states: "We will not issue export licenses for armaments to states as long as they can be shown to be directly involved in the Yemen war."

In the Ukraine war, Germany must help where possible, "because we see that these weapons save lives," said party leader Omid Nouripour. He called out to the roughly 800 delegates on the second day of the meeting: "I know it's not easy for a peace party, but peace isn't easy."

The Greens are firmly on the side of the women-led protests in Iran, affirmed Nouripour, earning thunderous applause. This also applies to women in Ukraine and Saudi Arabia. Human rights and women's rights are "non-negotiable" for this party. 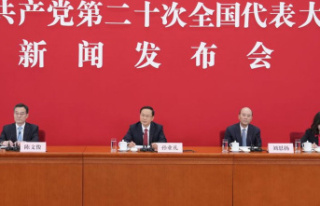