When the two young women dumped tomato soup on a Sunflower painting by Vincent van Gogh at the National Gallery in London on Friday, it was undoubtedly a brilliant PR move. 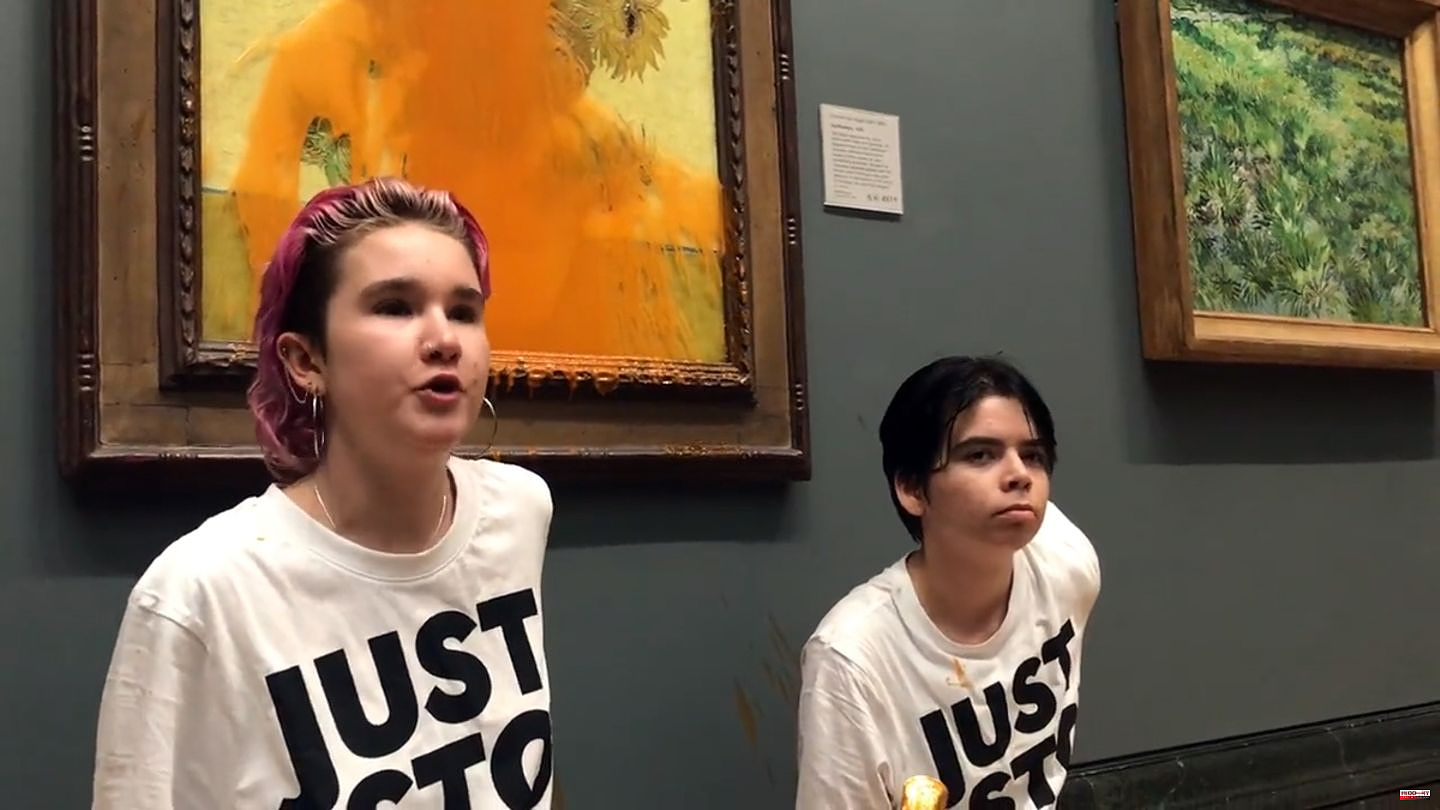 When the two young women dumped tomato soup on a Sunflower painting by Vincent van Gogh at the National Gallery in London on Friday, it was undoubtedly a brilliant PR move. The clip linked on the website of the group "Just stop Oil" shows them first standing in front of the painting, then taking off their jackets so that you can see the protest T-shirts underneath and then - actually almost synchronously - two cans of "Heinz "-hurling tomato soup at the painting that is a crowd-pleaser at the world-famous museum.

This is followed by a short speech by one of the women, in which she shouts anti-fossil fuel slogans and draws attention to poor families who cannot even heat up a can of tomato soup. And the question of what is more important: protecting a painting or the climate?

The latter point was obviously an attempt to draw a connection between the destruction of art and climate protection. From my perspective, however, a completely far-fetched one. Because where is the connection? Does the National Gallery harm the climate? Or did Van Gogh do it? Or do visitors to the museum do it when admiring the art?

I find such protests repellent - and for two reasons. Firstly, for me, visiting museums is one of the most beautiful leisure activities. Paintings like Vincent van Gogh's are so exciting and complex that I can stand in front of them for a long time to admire them. They are a piece of human history and global aesthetics - but they also have nothing to do with the destruction of the climate. The damage is a form of violence and the smearing is the dull destructiveness of people who don't know what to do with art.

The second - and more important - reason lies in the concern that the two tomato soup activists are allegedly representing with their act in the museum: I simply don't believe them that they are doing something for the climate with their attack. Because then they would do something to protect the climate – and not just look for a simple goal to quickly become known around the world.

Actions like these discredit all people and groups who are really committed to environmental and climate protection. Many of them probably don't want to be around activists trying to gain notoriety for vandalizing a painting. The tomato soup attack on the Van Gogh painting really is populism at its worst.

See the photo gallery: A good four years ago, on August 20, 2018, Greta Thunberg began her climate protest in front of the Swedish Parliament. She changed the world in a very short time. But who is the person behind the icon? 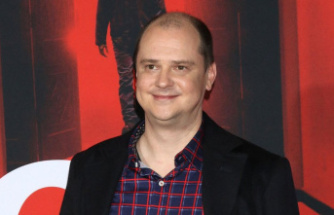 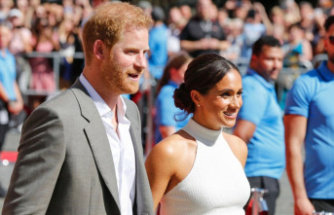 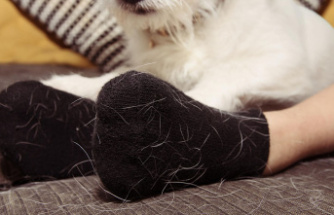 Pets: Pet hair remover: How to get rid of dog and cat hair in your home 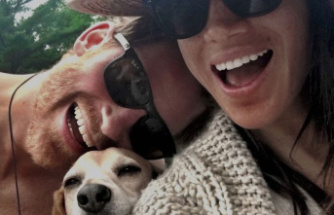 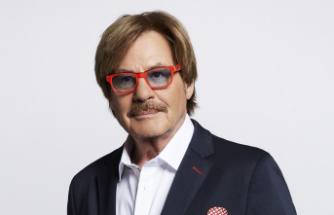 Jörg Draeger: Then he wants to "go all out!" stop
BREAKING NEWS 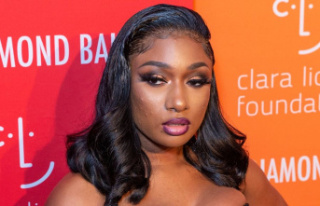