Bomber jacket: That's why it's the perfect choice for autumn

The demands on a transitional jacket are high: it should be warm, withstand the wet autumn weather and ideally also look stylish. 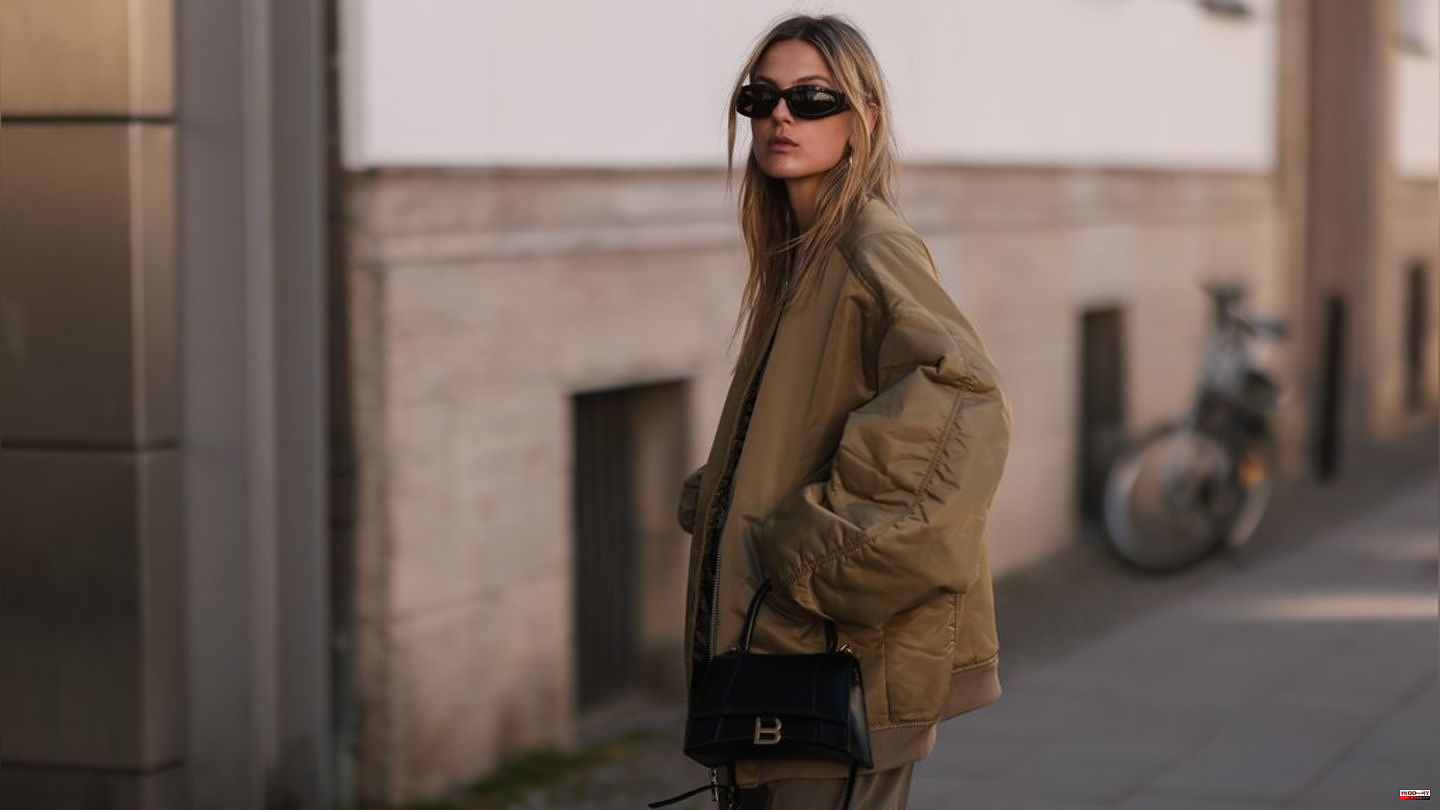 The demands on a transitional jacket are high: it should be warm, withstand the wet autumn weather and ideally also look stylish. The bomber jacket meets all criteria and is currently celebrating its comeback.

Fashion houses such as Prada, Givenchy and Isabel Marant are responsible for this. In their autumn and winter collections they show sophisticated new interpretations of the original flight jacket. So Prada stuck to the leather and fur collar, but lengthened the jacket significantly. Light midi skirts made of transparent fabric formed a successful contrast to the heavy jackets.

Givenchy and Isabel Marant opted for monochrome looks consisting of nylon jackets and overknees. At Isabel Marant, combinations with sporty nylon trousers or leather overalls in biker style could also be seen. The Scandinavian labels Rains as well as Baum und Pferdgarten left out the bottoms and thus directed the focus to their bright jackets.

Stylist Pernille Teisbaek is less colourful, but just as stylish: she upgrades a simple jeans and T-shirt look with a leather bomber jacket. A baseball cap and chunky leather boots complete the outfit.

Leather bomber jackets are also popular with Elsa Hosk (33), as the model proves on Instagram. She went for a short version and combined it with a crop top and baggy jeans. More zero years feeling is not possible!

Long before the it girls discovered the bomber jacket for themselves, it served as workwear for American military pilots. Originally made of leather and sheepskin, it kept Air Force crews warm during high-altitude missions. However, the leather offered little freedom of movement. In addition, the fur collar and the parachute harness got in each other's way.

The MA-1 model introduced by Alpha Industries in 1958 should remedy the situation. The much lighter blouson jacket was made of nylon and had a small stand-up collar, elastic cuffs and waistband, a zipper, practical side pockets and a colored inner lining. The latter could be turned outwards.

In the early 1960s, Alpha Industries also made its jackets available to European air forces and, shortly thereafter, to civilian customers. The design quickly caught on in subcultures like punk and hip-hop.

In 2000, Belgian designer Raf Simons (54) finally made the bomber jacket suitable for the catwalk. Bidders are now willing to pay four-digit amounts for a second-hand copy of The Pyramid. In 2015, the label Vetements gave the bomber jacket an additional boost. Since then it has become an integral part of fashion. 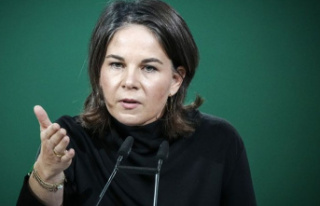