Annual General Meeting: FC Bayern and its eternal Qatar problem: How the club calmed the critics (for the time being).

This time, it wasn't the human rights violations in Qatar that caused a certain amount of excitement ahead of FC Bayern's annual general meeting on Saturday evening, but the record champions' new special jersey. 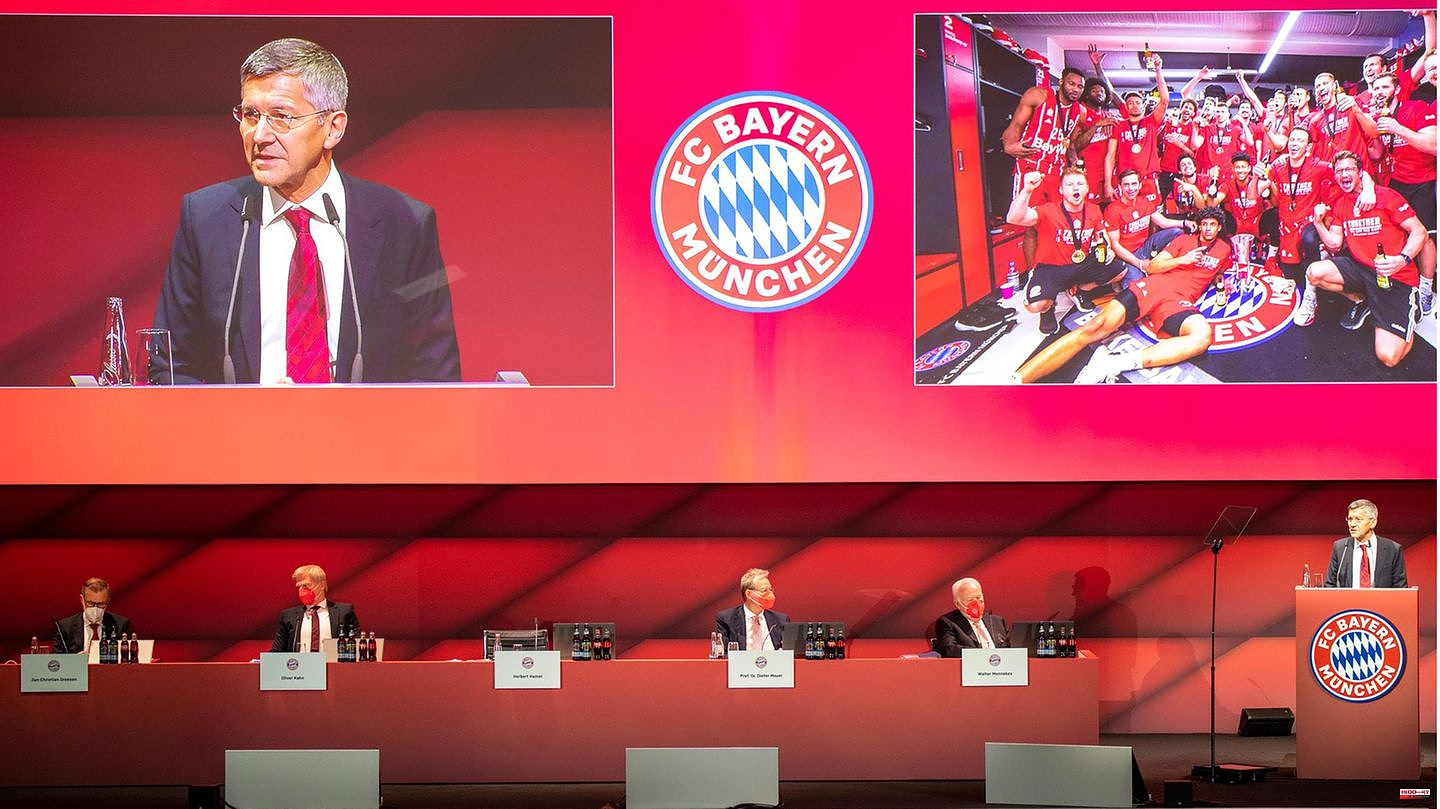 This time, it wasn't the human rights violations in Qatar that caused a certain amount of excitement ahead of FC Bayern's annual general meeting on Saturday evening, but the record champions' new special jersey. The occasion for the extra edition of the jersey is the 50th birthday of the Munich Olympic Stadium. From a purely visual point of view, the protest of numerous supporters on social media is understandable, as the design is more reminiscent of the aesthetic madness that is often found in public transport buses and trains.

But, as is well known, one can argue about taste and the nagging of fans during such actions is a standard part of every club folklore. The situation is different with the millions of euros that have flowed into the account of the German record champions every year since 2018 from sponsor Qatar Airways. In view of the poor human rights situation in the country, the business relationship has been the subject of some harsh criticism from members and supporters for years. The association often got into argumentative difficulties. The winter training camp in Doha, to which the Bavarians have been flying regularly since 2011, is also a thorn in the side of many.

Now the contract with Qatar Airways expires in 2023. Bayern announced whether it will be extended after the World Cup. Despite this mixed situation, the annual general meeting on Saturday evening in the Audi Dome should be more harmonious than last, because the club managed to take the wind out of its criticisms - with a hug tactic.

It's like so often: conversations are held, promises are made and it happens - nothing. How long the hug tactic works is another question.

Last year, the annual general meeting was still escalated because of the Qatar sponsorship. The Bayern member Michael Ott had previously tried to submit an application that provided for the partnership to end. Those responsible did not put the motion on the agenda.

During the meeting, the club management also tried to postpone the open debate for as long as possible. Finally, well after midnight, the event culminated in wild protest and loud boos, and the members present loudly demanded the resignation of Bavarian President Herbert Hainer. Ott told Stern the morning after that the club had tried to "silence" critical members. A serious, but probably justified accusation.

But the members' uprising was not without consequences, the club felt cornered - and reacted. Bayern then met Ott and other fan representatives several times to exchange ideas. This resulted in a round table meeting on July 4th. Among others, Hassan Al-Thawadi, head of the World Cup Organizing Committee, Stephen Cockburn from Amnesty International and former Vice Chancellor Sigmar Gabriel took part. A success for the critics.

At that time, the fan representatives gave FC Bayern a detailed list of questions in which the club was supposed to explain its point of view. A few days ago, FC Bayern presented the answers, but the critics were not nearly satisfied: "Unfortunately, many of the answers are just hot air. Many questions remain completely unanswered," said Ott in an interview. He has the impression "that the decision to continue the sponsorship has actually already been made. It's frustrating when you see how all our factual arguments aren't even taken into account."

Ott could be right. Honorary President Uli Hoeneß recently recommended extending the sponsorship agreement with Qatar Airways: "It has been proven that human rights in Qatar are making the best progress in the entire Middle East," Hoeneß claimed. In the answers to the questionnaire, the Bavarians refer to the dialogue with the International Labor Organization (ILO) and the commitment to women's sport and equality.

At the moment it seems hard to imagine that Bayern will actually forgo the millions from Qatar unless they find an equivalent replacement. International competition is relentless and the club relies on top-class sponsors to keep up in the race for millions of euros. Nevertheless, not even critic Ott expects an uprising like last year. He just wants "that the meeting is led in the way that is expected of a member association. That the members who need to speak can also have their say within an appropriate framework – and that the presidency is also available to answer questions." There were no requests to end the contract with Qatar Airways this time. The story will go on. 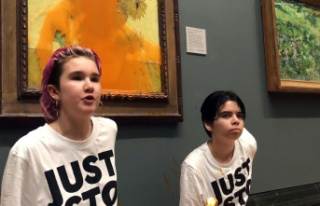