Sarah Connor: Christmas album climbs to the top of the charts

Sarah Connor (42) has done it again: The singer is at the top of the official German charts with an album, determined by GfK Entertainment. 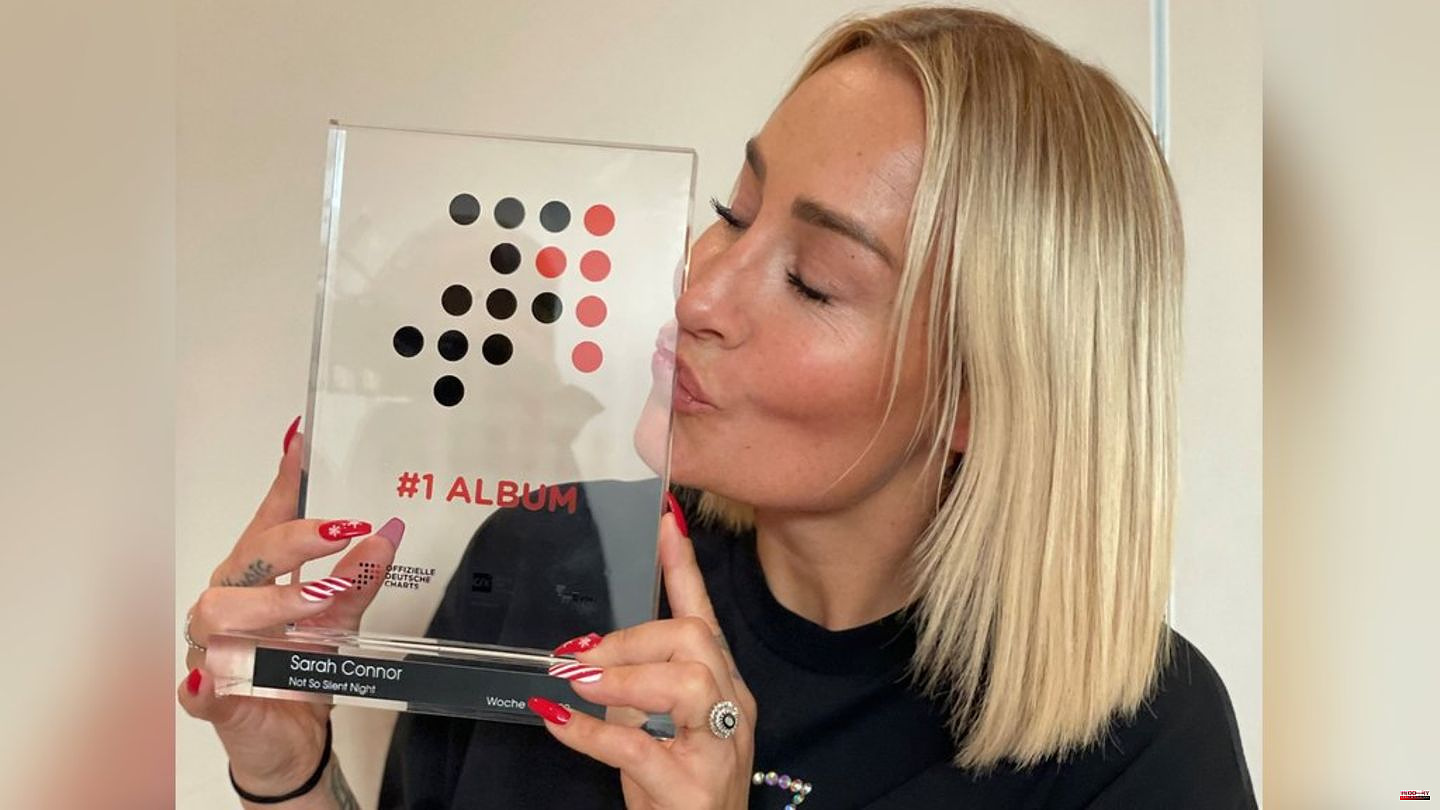 Sarah Connor (42) has done it again: The singer is at the top of the official German charts with an album, determined by GfK Entertainment. On "Not So Silent Night" the singer has collected self-written, English-language Christmas songs and refrained from cover versions. With the record, Connor celebrates her fourth number one album.

Twelve other Christmas-themed albums are currently in the top 100, including "Christmas Party" by The Kelly Family (from 19th to 18th place), "Christmas" by Michael Bublé (47) (from 56th to 26th place) and "Weihnachts -Memories" by DJ Ötzi (51) (new at number 30). Behind Sarah Connor's album, apart from the contemplative celebration, Queen's "The Miracle" took second place, followed by "Only The Strong Survive" by Bruce Springsteen (73), "Midnights" by Taylor Swift (32) and "World Record". by Neil Young

Christmas is already having an impact on the single charts: The classics "All I Want For Christmas Is You" (Mariah Carey, six) and "Last Christmas" (Wham!, seven) made it into the top for the first time in November 10. The 20 other Christmas songs in the charts include Shakin' Stevens "Merry Christmas Everyone" (17) or Chris Rea's "Driving Home For Christmas" (21). 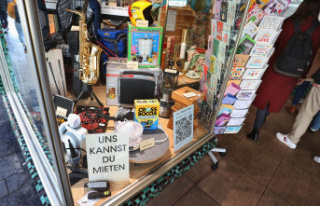