With the start of the citizens' allowance, millions of people in need will receive significantly higher payments on January 1st. 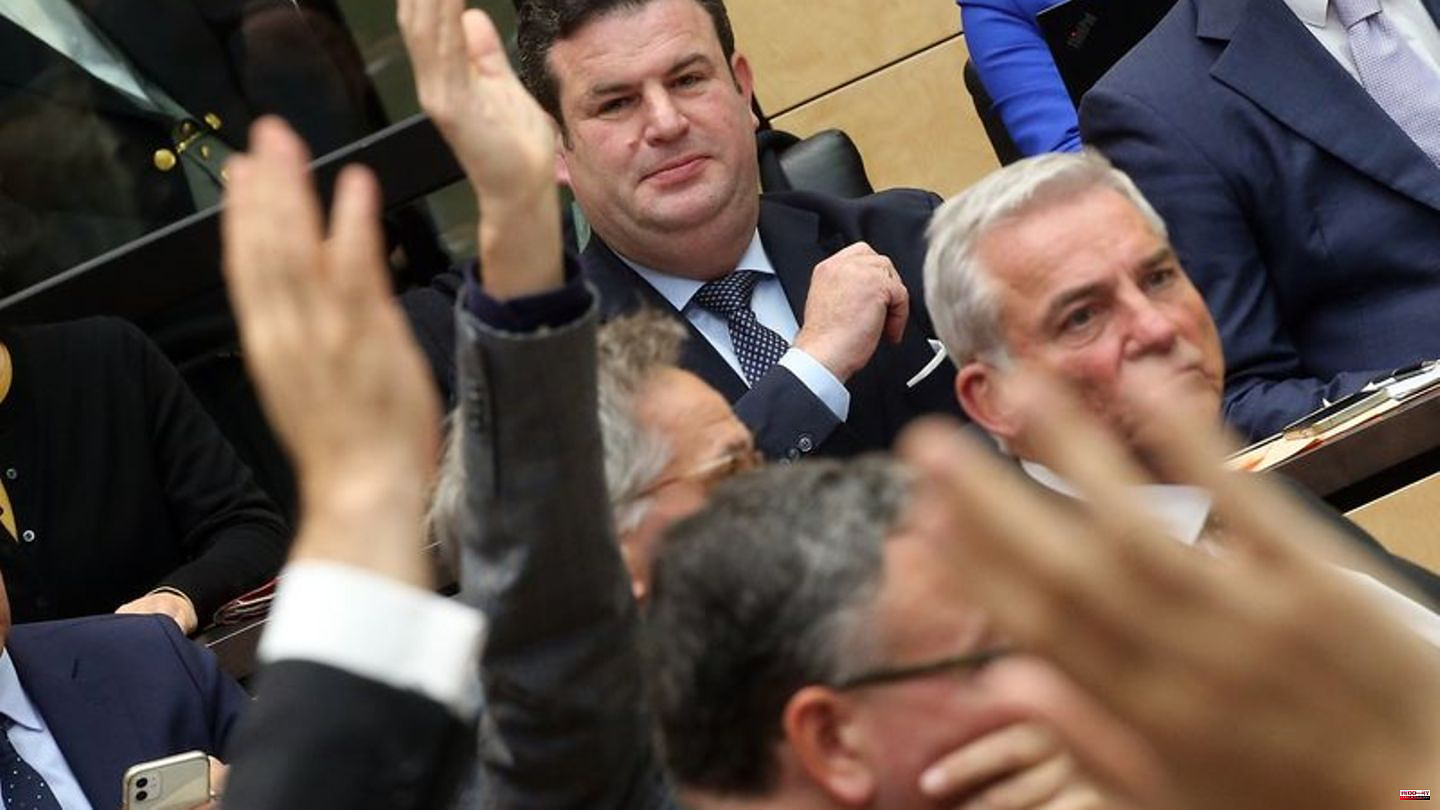 With the start of the citizens' allowance, millions of people in need will receive significantly higher payments on January 1st. After weeks of struggle, the central socio-political project of the traffic light coalition cleared the last hurdles on Friday. The Bundestag and Bundesrat gathered with broad majorities behind the set of rules, which had been tightened under pressure from the Union. In the state chamber, Minister of Labor Hubertus Heil (SPD) said: "We are creating a new system away from Hartz IV to citizen income." Left and AfD criticized the reform. Employers, trade unions and social organizations react cautiously positively.

"It's about protection and opportunities," said Heil. "With the citizen money there is a chance that we will renew the principle of protection and opportunities in these times." Instead of mass unemployment as at the beginning of Hartz IV, there is now full employment and a shortage of skilled workers. In view of the high inflation, the payments in the basic security increase by more than 50 euros. Single people will receive 502 euros per month in 2023.

Large parts of the reform will not come into force until July 1st. The job centers should then take more care of the unemployed. The mediation in permanent work instead of helper jobs should succeed better. Those affected should be further qualified. The recipients of basic security may also earn more in future, for example with mini-jobs.

The resolutions were preceded by a mediation process between the Bundestag and Bundesrat. The Union had rejected the original plans of the SPD, Greens and FDP. Her main point of criticism was that the unemployed were not encouraged enough to participate. The Union no longer saw the balance between funding and demanding. In the Federal Council, the citizen's income therefore initially fell through.

Swipe at the Union

In a dig at the Union, Heil now turned against the "general suspicion" that the long-term unemployed are too lazy to work. In the final debate in the Bundestag, FDP Vice Johannes Vogel had previously emphasized: "Promoting and demanding also applies to citizen income." Green parliamentary group leader Britta Haßelmann said: "The method of populism had no place in the mediation committee." She wondered if it was because CDU leader Friedrich Merz and CSU leader Markus Söder weren't there.

The AfD deputy Götz Frömming rated the citizen money as "false labeling". Gesine Lötzsch from the left said: "The citizen money is not an overcoming of Hartz IV, it's just a deceptive maneuver." In the Bundesrat, Thuringia's Minister for Federal Affairs, Benjamin-Immanuel Hoff (left), justified his state's approval by saying that the higher standard rates are necessary immediate measures.

CDU speaks of a good compromise

Hesse's Prime Minister Boris Rhein (CDU) assured that the Union's actions had nothing to do with the blockade. A good compromise has been achieved. Saxony-Anhalt's Prime Minister Reiner Haseloff (CDU) emphasized "that we need new approaches". Today there are more unqualified people and people with a migration background who need perspectives. His Rhineland-Palatinate counterpart Malu Dreyer (SPD) said: "A third of the unemployed people have not completed their training." Mecklenburg-Western Pomerania's Prime Minister Manuela Schwesig (SPD) said with a view to the Union that the debate had been "poisoned". It was suggested that work was no longer worthwhile.

Under pressure from the CDU and CSU, the possible sanctions were tightened contrary to Heil's original draft. As early as January, reductions in citizen's income are staggered and possible up to a maximum of 30 percent if, contrary to the agreements, the unemployed do not apply for a job or refuse a qualification measure. Those affected may also keep less of the money they have saved than initially planned. This so-called protective assets will amount to 40,000 euros in a "waiting period" of one year.

In the Bundestag, 557 MPs voted for the changes made by the mediation committee. An informal round of the traffic light coalition and the Union had negotiated the compromise. The AfD therefore criticized the procedure as unconstitutional. Finally, the citizens' income received a "very large majority" in the Bundesrat, as the Bundesrat President, Hamburg's First Mayor Peter Tschentscher (SPD), stated. Bavaria had abstained.

Employer President Rainer Dulger spoke of an "improved Hartz IV law". The integration into the companies can succeed - "with support and demands, qualification, coaching and targeted support". The job centers would have to be adequately equipped for this. DGB board member Anja Piel said that the traffic light saved many significant improvements in citizen income in the negotiations with the Union.

Vanessa Ahuja from the board of directors of the Federal Employment Agency rated this as an "important reform". She said: "In terms of funding opportunities, our toolbox is getting bigger." The chair of the Social Association Germany, Michaela Engelmeier, said: "Now it is important that divisive rhetoric, which incites different groups against each other, is finally ended." 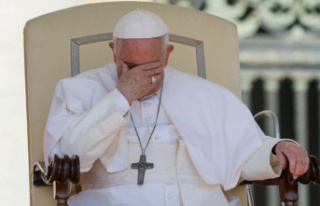