In "Squid Game", the most successful Netflix series of all time, the South Korean actor Oh Yeong-su (78) embodied the player with the number "001". 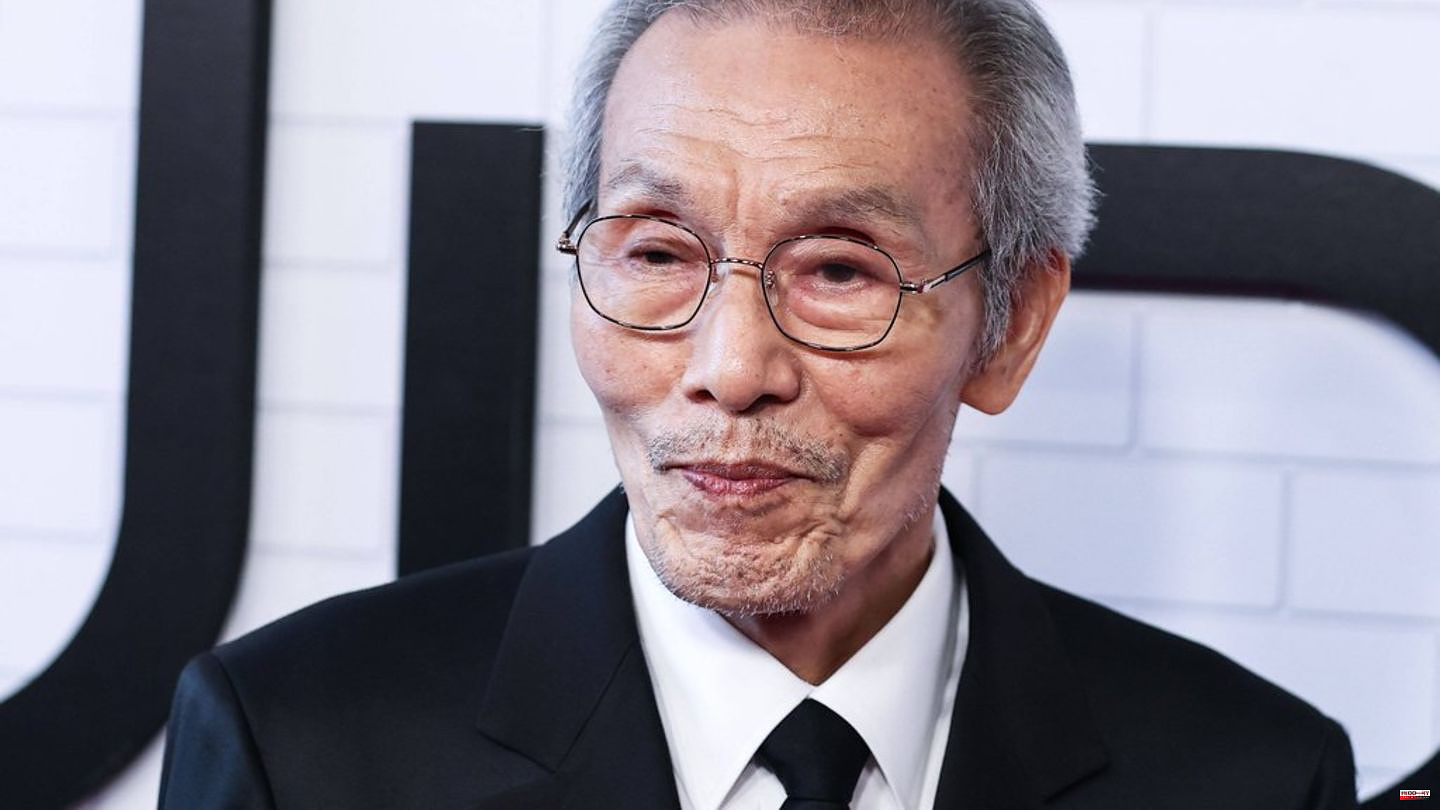 In "Squid Game", the most successful Netflix series of all time, the South Korean actor Oh Yeong-su (78) embodied the player with the number "001". In his home country, the experienced mime has now been accused of sexual misconduct. Oh allegedly inappropriately touched a woman's body in 2017, Variety reports. The actor denies the allegations against him and remains at large.

The complaint against Oh was received by the public prosecutor's office in Suwon, south of Seoul, in December last year. The case was closed in April 2022, but was subsequently reopened and re-examined. Actor Oh told South Korean broadcaster JTBC, "I was just holding her hand to lead her around a lake." Oh apologized to the woman who assured me "not to make a fuss about it". However, this would not amount to an admission of guilt.

The 'Squid Game' star claims to have appeared in over 200 theatrical productions over the course of an acting career that spanned decades. He won a Golden Globe for Best Supporting Actor this year for his portrayal of "Player 001" in the Netflix series "Squid Game." According to Variety, the South Korean culture ministry withdrew a commercial featuring Oh after the indictment became known. 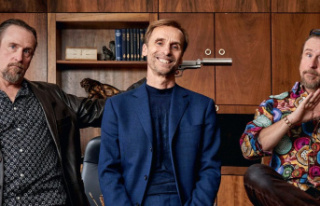