The reform of citizenship law agreed in the coalition agreement between the SPD, the Greens and the FDP is making progress. 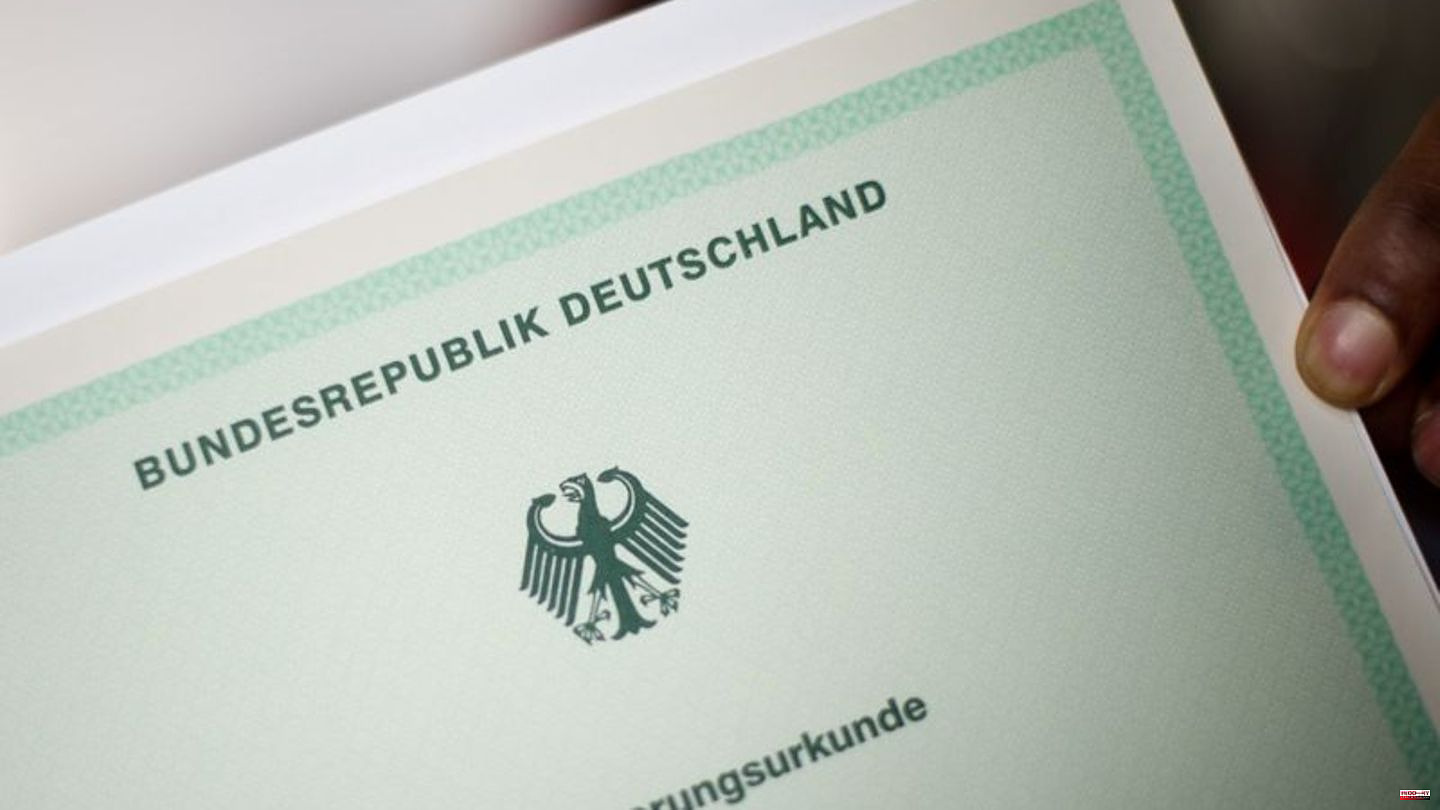 The reform of citizenship law agreed in the coalition agreement between the SPD, the Greens and the FDP is making progress. This is intended to make naturalization easier. A corresponding draft law is "almost ready" and will be sent to the other ministries shortly, said a spokesman for Federal Interior Minister Nancy Faeser (SPD).

"Bild" and the "Süddeutsche Zeitung" reported on details of the plans, which had largely already been agreed between the coalition partners.

Above all, people who have already lived in this country for several years should be able to become German citizens more easily. Instead of the previous eight years, you should be able to obtain citizenship after five years of residence in Germany. In the case of "special integration achievements" this should even be possible after three years - for example if immigrants have shown special academic or professional achievements or voluntary work or have particularly good language skills.

Facilitation should be an incentive to integrate

According to Faeser, the planned simplifications should also be a motivation for integration. "I believe that the shortening of the deadlines is an incentive for integration," said the SPD politician on the sidelines of a meeting in East Frisian Emden. They are an incentive to learn the language faster. In addition, special recognition should be given to those who volunteer for others in their free time. "We make this shortened path possible for them," says Faeser.

"We are a diverse immigration country in Germany and we haven't just been that since yesterday, we have been that way since the 1960s," said Faeser. "And we want to reflect this reality in one of the most modern citizenship laws we've ever had." The draft law should now go to the departmental vote.

Children of foreign parents born in Germany should automatically become Germans if one parent has already had "his lawful habitual residence" in Germany for five years. So far, this has only been the case after eight years. For seniors who are older than 67 years old, Faeser wants to delete the formal language certificates previously required. Instead, the "ability to communicate verbally" should be sufficient in the future. The "Süddeutsche Zeitung" writes that the easier naturalization is intended to honor the special lifetime achievements of the generation of guest workers, who have made a significant contribution to the development of the country.

Having multiple citizenships is set to become much easier with the reform. For integration, language skills, education, professional integration and, for example, "a commitment to the free democratic basic order are far more important than the question of whether someone has one or more nationalities," quotes the "Süddeutsche Zeitung". The old legal principle no longer corresponds to current practice. For more than 15 years, more than half of the naturalizations "almost consistently" have been "completed with the acceptance of multiple nationalities". 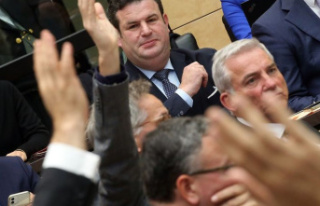