Black Friday: Borrowing instead of buying: Buy-nothing day is intended to encourage rethinking

Hedge trimmers, raclette, electric trains - these are just a few of the things that can be borrowed from the recently opened "Zukunftshaus" in Würzburg. 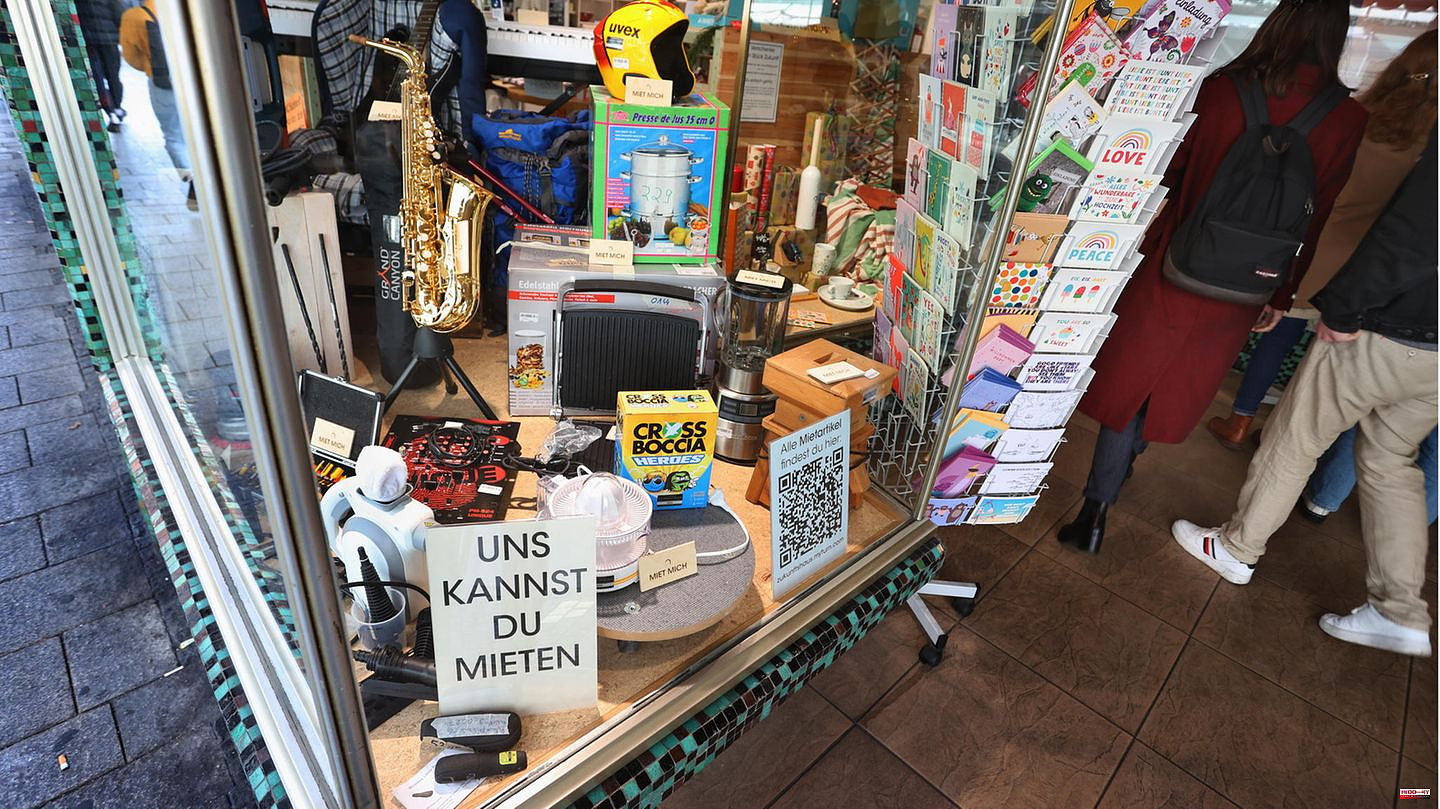 Hedge trimmers, raclette, electric trains - these are just a few of the things that can be borrowed from the recently opened "Zukunftshaus" in Würzburg. What they have in common: They are all objects that are usually not used every day, but only occasionally. Instead of buying them expensively and storing them at home, you can rent them here.

Borrowing instead of buying is a motto that more and more people are following. "Borrowing and repairing has always been there, but there are now new technological possibilities," says consumer sociologist Kai-Uwe Hellmann from the Technical University of Berlin. Alternatives to buying are increasingly in demand, albeit still from a minority. In a survey by the opinion research institute Yougov in 2018, every second person surveyed stated that they repair things. One in five people could imagine renting clothes. 39 percent said they generally buy less for the sake of sustainability.

Buy Nothing Day, which takes place every year in many countries at the end of November, is intended to encourage even more consumers not to buy anything for at least one day and, above all, to reflect on their own consumer behavior. Is it really that much fun pushing your way through the crowds of inner-city people laden with shopping bags? Do I really need all the things I ordered when shopping online?

In Germany and other European countries, Buy Nothing Day is celebrated on the last Saturday in November, in other countries such as the USA on Friday. The date is no coincidence: it's Black Friday, when bargains are supposed to tempt you into a pre-Christmas shopping spree.

Actions on the Buy Nothing Day are intended to have the opposite effect. The "Future House" in Würzburg also wants to encourage rethinking. "In the past, people either had objects or they didn't have them," says CEO Matthias Pieper. Hardly anyone thought of renting an ice cream machine for a child's birthday party instead of buying one. Now that is possible.

And what if everyone wants raclette on New Year's Eve? "We have several copies of some objects," says Pieper. Customers can also have things exchanged or repaired in the "Future House". Similar alternatives can be found elsewhere: rental shops, sometimes called "libraries of things," can be found in several cities. As well as repair cafés and stations for storing things that are no longer needed. Objects in the neighborhood can be borrowed via social media and online platforms. For toys and clothes, companies offer to rent them for a period of time instead of buying them.

In a study, scientists from Canada, Sweden and the USA used tweets to investigate why people take part in the Buy Nothing Day. Most advocates therefore hoped that less consumption would make them happier by using their time for more important things than shopping - such as meeting friends, doing sports or listening to music.

Renunciation is often not easy - after all, we define ourselves to a certain extent by the things we own, as experts explain. Sociologist Colin Campbell even went so far as to say, "I shop, therefore I know that I am." And even if you want to do without, you can't always do it in everyday life, habit and time often stand in the way. "I think the changeover will take time," says Matthias Pieper from "Zukunftshaus".

There they want to make sustainability more suitable for everyday use: The cooperative behind it has the best location in downtown Würzburg and long opening hours. Financially, this is only possible because there are also products such as clothing to buy. Some customers only notice that lending, swapping and repairing is possible here when browsing the shop. 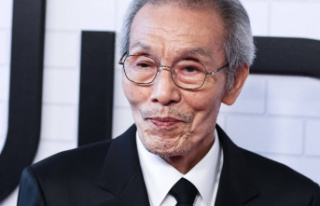