Silent protest: The last-minute morale of the sofa heroes 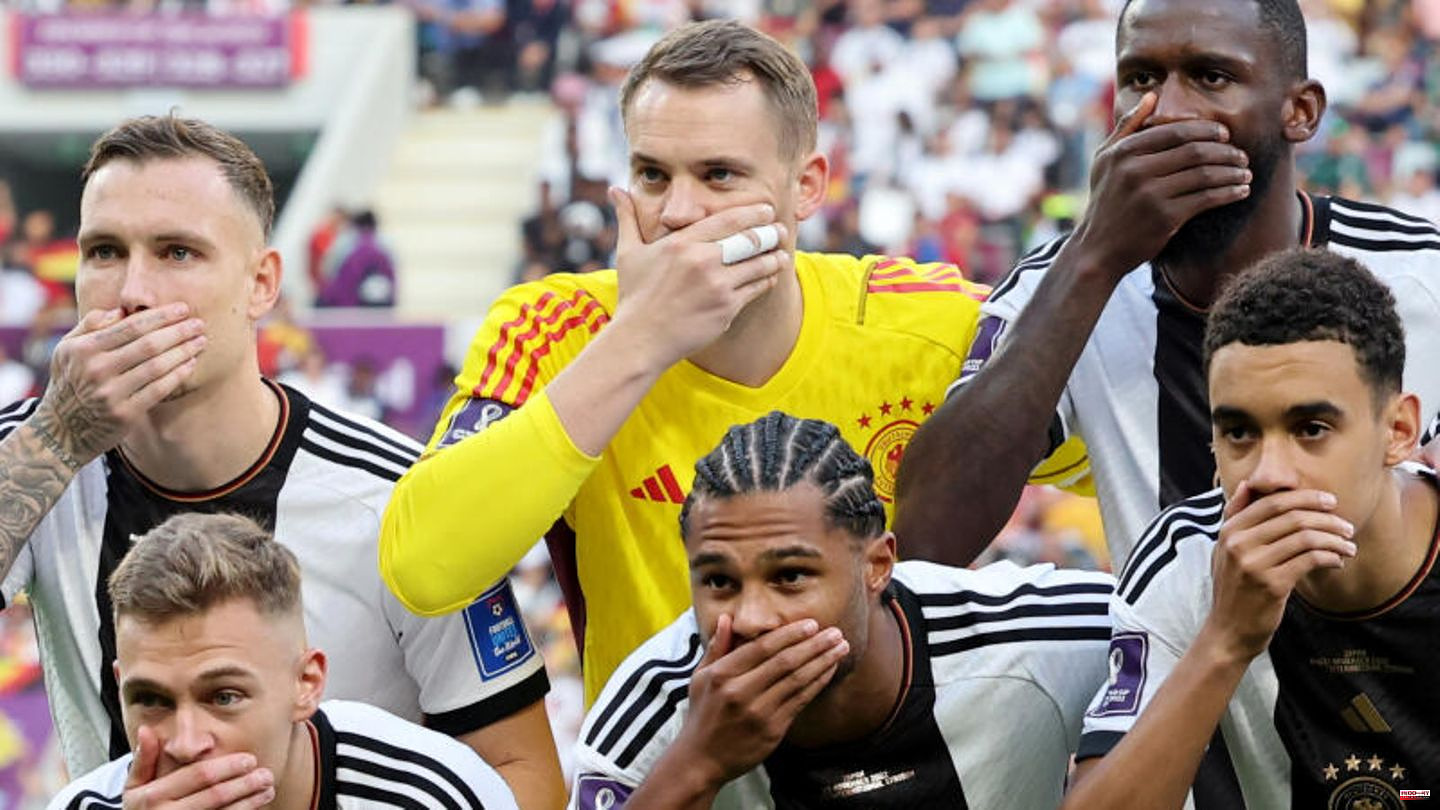 Ah, the football. There should have been times when the round only had to go into the square. And in the end Germany won.

Are you watching the World Cup? Or are you boycotting? Do you also set "signs"? Do you peek while liking the outrage and excitement on Linkedin and commenting: "Thank you, Wolfgang, for writing that and sending a strong signal"?

It's amazing how, within a few days, the issue of watching football could take on a moral dimension that eclipsed other, much more complex ethical issues. Especially since the camps were already bitter and irreconcilable, especially on social media, before the national team in Qatar could even make a fool of themselves. Some companies that offer "office viewing" even reap shitstorms and protests from employees (the rest do "home office" and watch secretly).

What is the core thesis of the two camps?

Some say you shouldn't watch a World Cup in a despotic desert state that doesn't respect human rights. What double standards, say the others. The outrage comes far too late. Incidentally, the hand in which we spit is supposed to give us the fodder that Putin is denying us.

I'm one of those people who watch the World Cup without feeling ashamed, but not really in the mood. But that's due to the time of year, which doesn't exactly invite you to public viewing in beer gardens. My system is just shutting down, wants to light candles and is looking for contemplation and peace. I want gingerbread instead of Linkedin, where you can only find fantastic managers who do everything right, from diversity to digitization, and who celebrate each other. I think the gestures and protests on social media are cheap because it doesn't take much effort to be on the right side these days - you just have to follow the crowd and ignore the reality on this planet. The daily distancing from something has long since replaced what used to be early gymnastics: This is how you start the day healthy and flexible.

What is clear is that twelve years ago, when the World Cup was awarded, a big mistake was made. Since then, Qatar has invested over $200 billion and for $6.5 billion. Dollar built eight stadiums in the desert - and deserves at least one chance to host. If we really have a problem with the circumstances and working conditions in and with which such states build infrastructure, no player should have stepped onto the air-conditioned pitch. But other trips would suddenly be taboo. It was also no surprise that the Qataris did not hold the first Love Parade before the opening ceremony.

The truth also includes: Qatar reports that have named these conflicts have hardly attracted readers and viewers from behind the stove in recent months. Probably because we were more interested in the question of how these furnaces will be heated in the future – where LNG from Qatar has played a role in the meantime. (China has just bagged the big deal with Qatar for 27 years, good Germany will probably get nothing.)

After all, there is agreement that the core problem is not the desert emirate, but the highly corrupt FIFA. With which the moral drop is so low that, in turn, my moral fibers are not lured out from behind the stove. Money rules football? Hear hear! Fifa strays in an attempt to show at least some decency in a way that hasn't been seen before.

For me, the real question goes beyond the Fifa abysses, the last-minute sofa-hero protests and armband fuss. Especially since I'm afraid that we're hopelessly overtaxing football, which should unite the world spiritually. He can set an example, but is completely unsuitable as soft power or even for a regime change.

The real question begins with the sober acknowledgment that the moral sword that "the West" is forging ever larger and wielding on more and more battlefields is held in an increasingly shaky hand. We were and are neither particularly consistent nor particularly successful.

Qatar in particular has been closely intertwined with our economy for years. The Qataris not only sponsor Bayern Munich and have made Paris Saint-Germain great. After the Porsche clan and Lower Saxony, you are the largest shareholder in Volkswagen and own shares in Siemens and Deutsche Bank. These days, they are in the process of becoming a major shareholder in RWE by co-funding a takeover of a solar company designed to ensure the utility's green transformation. The money from the desert seems right and cheap again.

The attitude on the high pedestal of values, which is very quick to become absolute and arrogant, believes that its moral reservoir is as inexhaustible as the gas wells in the desert. Our foreign policy should no longer be realistic, but based on values ​​– preferably trade too. Since the nuclear phase-out, our energy supply has also been a question of good and bad (until in February we had to painfully realize that this attitude was self-deception and that energy should also be safe and cheap).

For decades, Germany has lived from a world that cooperates and grows together; now it's falling apart and people are building walls everywhere. Our country has been able to represent its values, to fight for them without fighting. Without losing sight of what is feasible and enforceable. That realism is being lost. The idea of ​​"change through trade," which many have declared dead, remains a good idea. In this way we have built up a level of prosperity that many now fear and lament the loss of – except for the growing number of those who don't want any more growth anyway. But the idea of ​​only doing business with, say, flawless democracies (and playing football against them) will impoverish us faster than we know. 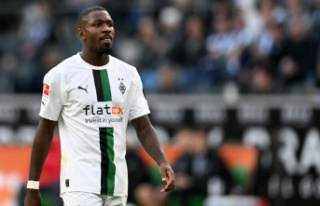