After the burglary in a museum and the theft of gold in Manching, Upper Bavaria, the police searched the area with a large contingent on Friday. 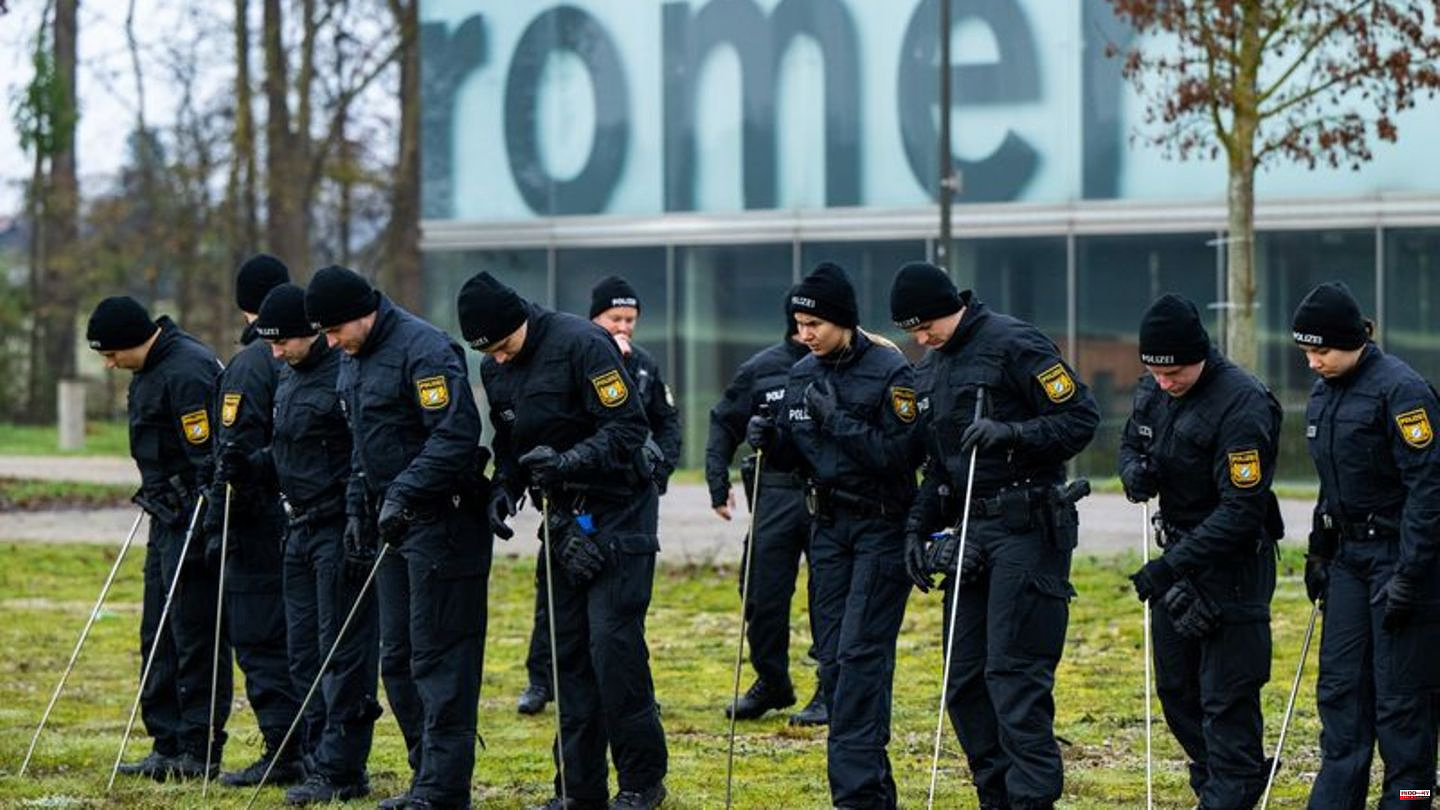 After the burglary in a museum and the theft of gold in Manching, Upper Bavaria, the police searched the area with a large contingent on Friday. Around 60 officers from the Bavarian State Criminal Police Office (LKA) and the riot police from Eichstätt were on site. The police officers also examined the ground with metal probes.

The entire area outside the actual crime scene should be searched again, said LKA spokesman Fabian Puchelt. "We just want to see if we can find any objects that the perpetrator or perpetrators might have left behind while trying to escape." The colleagues would have to "turn every stone individually". According to Puchelt, garbage cans were also searched. In addition, flyers were distributed to the population to draw the attention of possible witnesses to the crime.

Various items were discovered and seized during the operation. These would first have to be evaluated, explained the LKA. It was not initially clear whether an object was linked to the burglary.

According to the previous investigations, the unknown perpetrators entered the Manching Celtic and Roman Museum early Tuesday morning in order to steal a more than 2,000-year-old gold treasure from the Celtic period. The burglars escaped with nearly 500 coins. A special commission is now investigating the LKA. 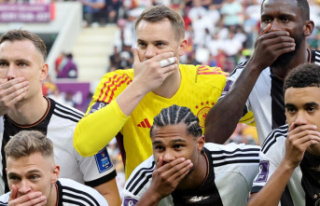 Silent protest: The last-minute morale of the sofa...