There were some authorities in the 90's who weren't always admired but respected. 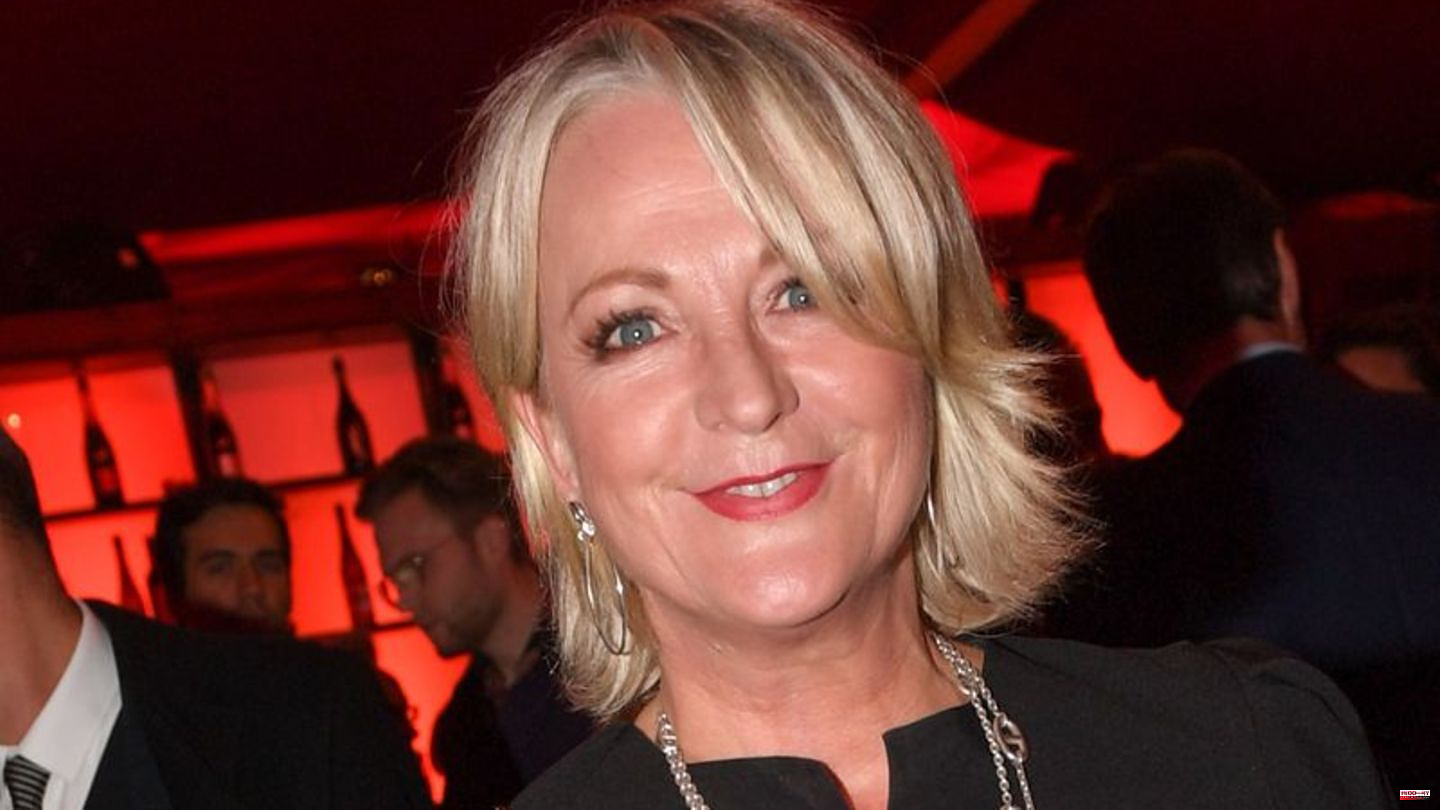 There were some authorities in the 90's who weren't always admired but respected. Helmut Kohl ruled, the music broadcaster Viva told young people in the country what was cool and hip at the time. All quite a long time ago.

But a voice then heard by millions of people with strained nerves and awaiting their unfailing judgment is in a way returning. Her words back then, presented in a mysteriously dehumanized manner: "The code you entered is..." Pause. "Right."

Admittedly, only people with a weakness for television history will still remember all the details of the "100,000 Mark Show". What is certain, however, is that it was a huge success at the time. After a series of exciting games, contestants entered a combination of numbers into a safe and hoped that a computer voice would open the way to riches.

Ulla Kock am Brink will moderate

On Sunday (September 4th, 8:15 p.m.) the show is coming back to RTL. Ulla Kock am Brink (61) moderates again – she promises that the voice is now “even more brutal”: “It now sounds as if God himself is speaking to us.” Four editions are planned for the time being.

The fact that the show is coming back has less to do with divine intervention than with the trend towards retro television. Several formats have been revived in recent months, with great success - from "The price is hot" (RTL) to "Go for it!" (Sat.1) to "Wetten, dass...?" (ZDF).

With the "100,000 Mark Show" you really dare knee-deep in the 90s nostalgia. This goes so far that even the Deutsche Mark - older people will remember them - can remain in the title.

At the end there are euros

The title has also become a brand, says Kock am Brink. "Everyone knows immediately: This is not a copy or a variation - but the original." Of course, the payment is made in euros: "It would be stupid if a money messenger handed over old Mark coins in a sack." The equivalent of a little more than 50,000 euros can be fetched.

Kock am Brink led the show from 1993 to 1998 and reached an audience of millions. The show broke with habits - it was much more action-packed than other game shows and lured with an almost unimaginably high prize money. In 1998 moderator Franklin - actually Frank Schmidt - took over the helm. In 2000, the show was temporarily discontinued. In 2008 there was a forgotten mini comeback as "The 100,000 Euro Show" with Inka Bause.

Kock am Brink speaks of a "magic" that was no longer there in 2008. In the "100,000 Mark Show" there shouldn't be any small games - but big ones, with many variations. At the same time, the new edition is not about topping superlatives. Or as she says: "No one is going to staple a donut under their forehead." But you want to make an offer to young people who watched the show then and are now adults to return to linear television.

Many games from back then are back - such as the legendary "hot wire". "The station really didn't skimp on anything. Everything was tried to give this show the shine it deserves," says the presenter.

Breakthrough for Ulla Kock am Brink

In a way, it's a return to basics for them too. "The 100,000 Mark Show" put Kock am Brink on the map of top German presenters. She still remembers it well - including the assessments of her moderation style.

"Cool" was one of the attributes that was read more often. "That was because I'm a woman. A woman shouldn't build up tension, that's up to the men - that was the basic tenor," she says. That is of course great nonsense. "I was also totally empathetic to the candidates," she says. "It hit me then too, because I'm the opposite of cool, which everyone who knows me knows."

In 1998 she left because she noticed a certain routine in herself - and because there was another offer. At ProSieben she was supposed to moderate the daily "Ulla Kock am Brink Show". "I couldn't have guessed that it would be such a flop," she says in retrospect. So she threw herself "full of enthusiasm into the abyss". Now she's jumping into the retro wave. Exit: open. 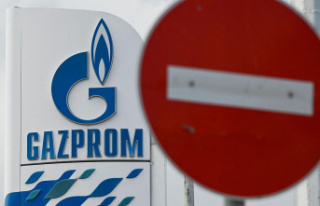