The suspect in the fatal attack on a 25-year-old at a Christopher Street Day gathering has so far remained silent on the allegations. 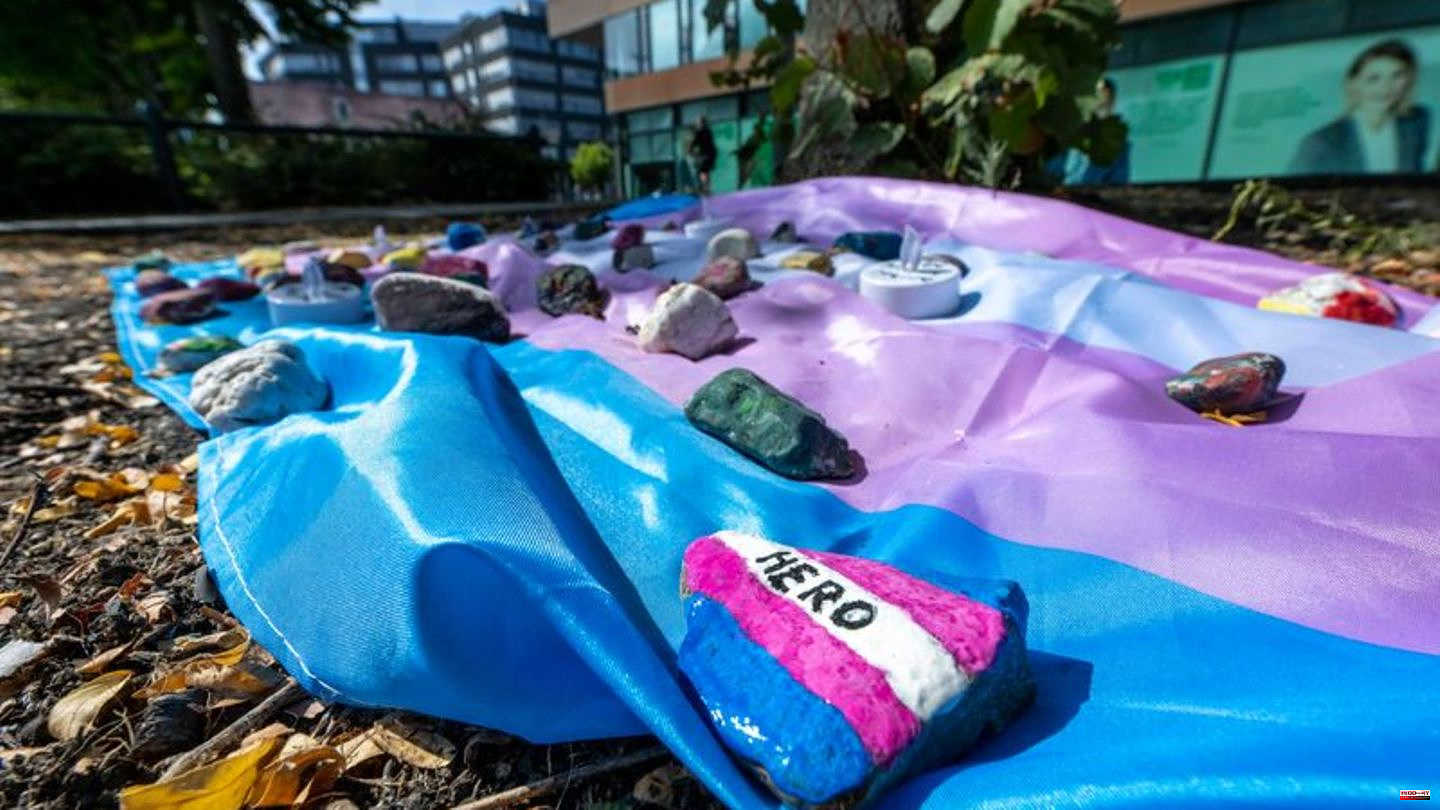 The suspect in the fatal attack on a 25-year-old at a Christopher Street Day gathering has so far remained silent on the allegations.

The man has not commented since his arrest at the main station in Münster on Friday, said senior public prosecutor Dirk Ollech when asked by the dpa. The 20-year-old will be brought before the magistrate at noon. The public prosecutor's office in Münster had requested an arrest warrant for bodily harm resulting in death.

According to the police and the public prosecutor's office, the 20-year-old suspect from Münster insulted several women at the CSD meeting on August 27, including the words "lesbian whore" and approached them threateningly. The 25-year-old noticed the situation and asked the man to refrain from insults, it said. But he is said to have struck suddenly, at least once with his fist.

An unknown companion of the man, who is said to have fled with him after the crime, is also being investigated. "He may have been involved in the insults," said senior prosecutor Ollech.

Felix Adrian Schäper, board member of the Trans*Inter*-Münster association, is certain: "It was definitely an anti-queer attack." The 25-year-old was a trans man. And the attacker had previously insulted two lesbian women in a homophobic manner. According to the police, around 5,000 people took part in a mourning rally on Friday evening in Münster.

According to the city, the flags will be flown at half-mast on all municipal buildings in Münster. "It concerns us all," said Mayor Markus Lewe (CDU) with a view to the attack. "Our urban society is cosmopolitan and tolerant and will continue to fight to be a safe place for marginalized people." 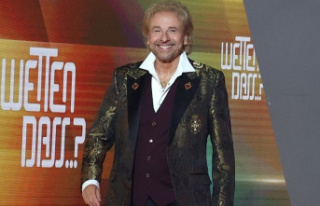 TV program: What does the television autumn bring?