Anne Heche: Captured for at least 45 minutes after accident 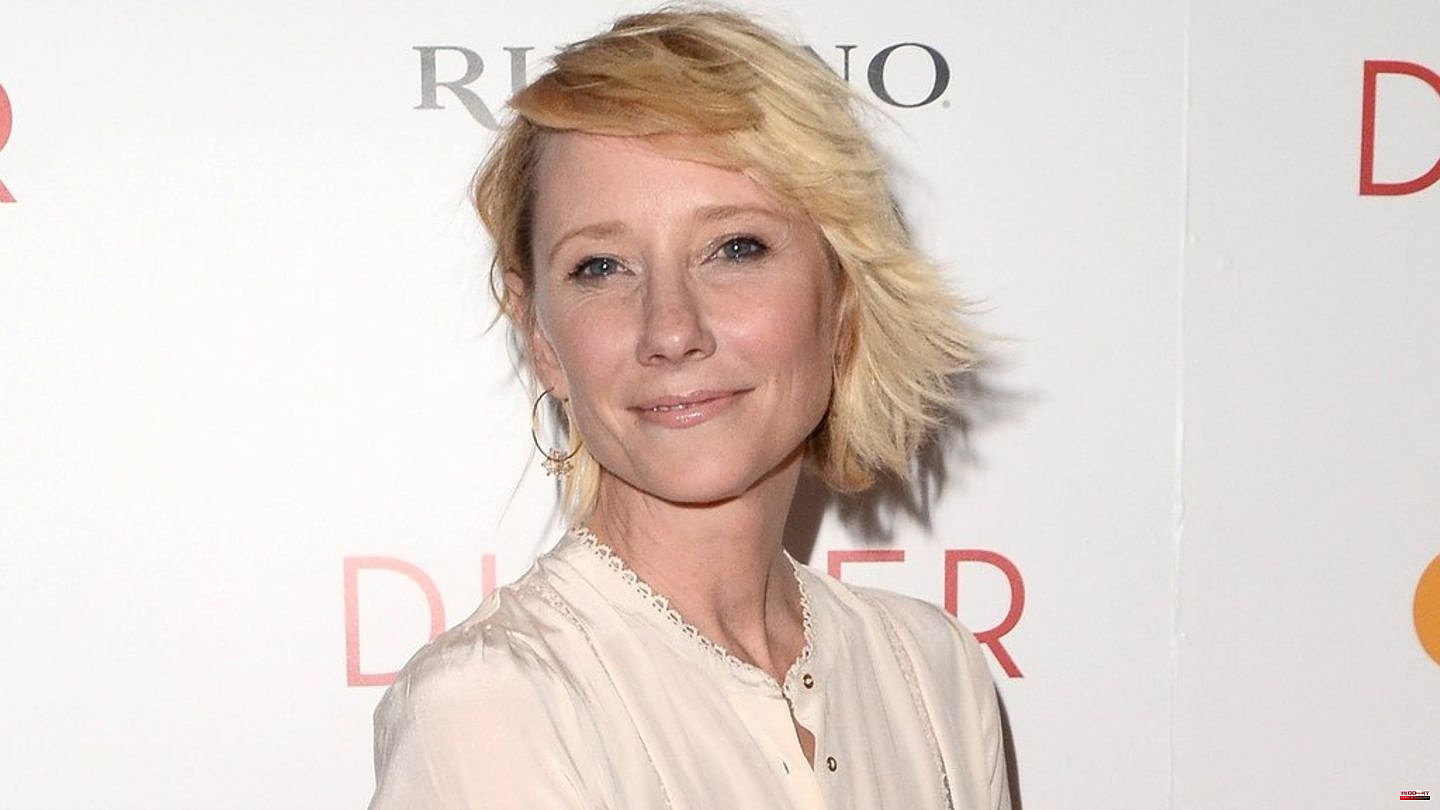 Anne Heche (1969-2022) died in August after a serious car accident in Los Angeles. The actress was trapped in the car wreck for at least 45 minutes, as is now known. This is reported by the US network NBC, citing available documents and radio messages from the fire brigade.

The actress had an accident with a Mini Cooper on August 5. She had driven into a home in the Mar Vista neighborhood of Los Angeles, which caught fire along with the vehicle. Heche was 53 years old.

According to Deputy Fire Chief Richard Fields, it was not possible to see or gain access to the car unhindered due to the smoke and fire. According to the report, the emergency services needed at least 20 minutes to gain access to the vehicle so that it could then be pulled out of the burning house with a tow truck. That took at least 20 more minutes. Only then could the deployed firefighters free Heche and paramedics to her.

Anne Heche was known from films such as "Six Days, Seven Nights", "Volcano" and "Donnie Brasco". The authorities officially classified the incident as an accident. The coroner cited smoke inhalation and burns as the cause of death. A fracture of the sternum as a result of blunt trauma had also been diagnosed. According to media reports, Heche was buried in Hollywood Forever Cemetery - alongside legends of the dream factory such as Judy Garland (1922-1969) and Burt Reynolds (1936-2018). 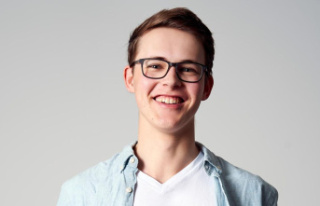