Fire brigade operation: Half a million damage after a basement fire in Anklam

A basement fire in an apartment building in Anklam (Vorpommern-Greifswald district) caused damage of around 500,000 euros. 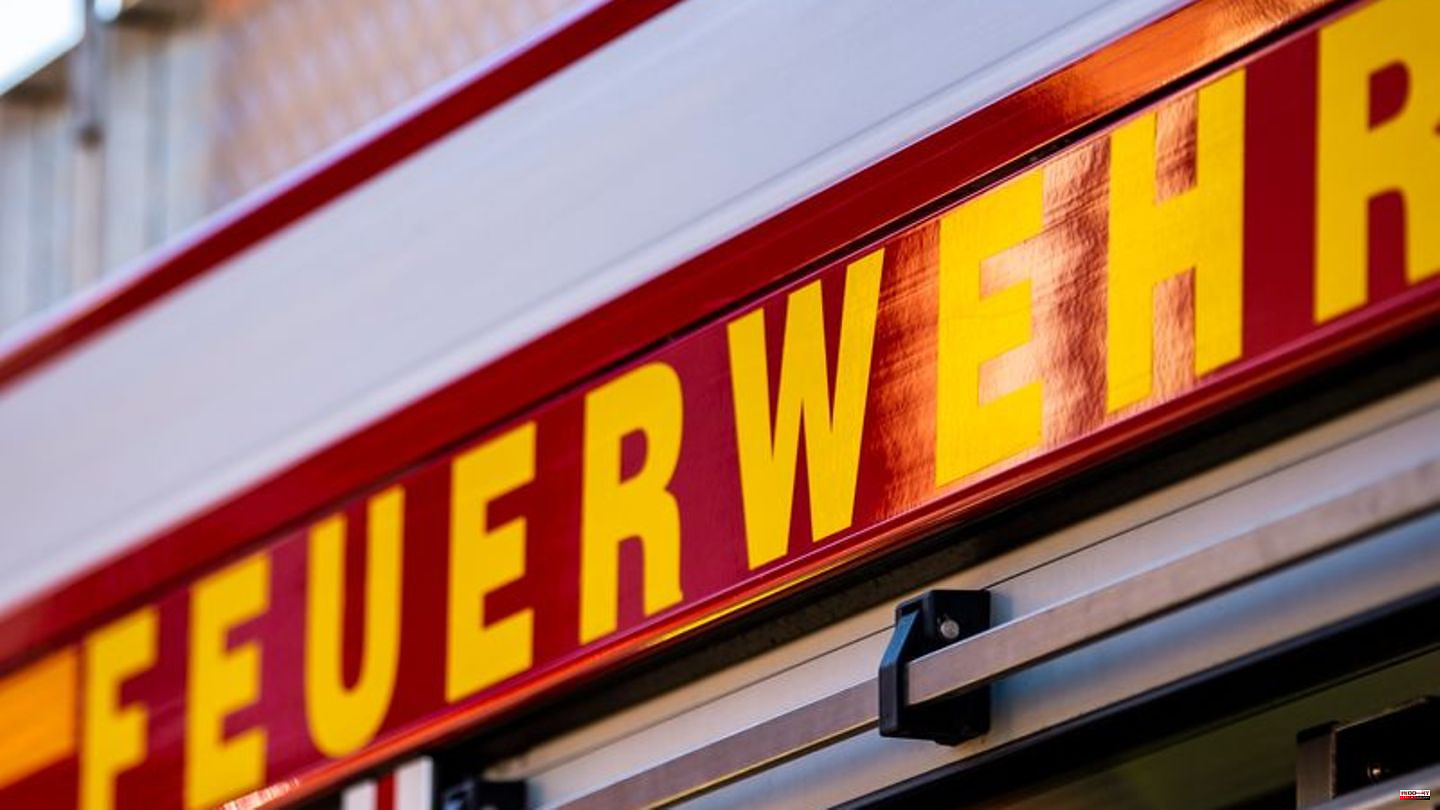 A basement fire in an apartment building in Anklam (Vorpommern-Greifswald district) caused damage of around 500,000 euros. According to the police, no one was seriously injured in the fire on Saturday night. The residents of the affected section of the house and those of the adjacent section were evacuated, so the fire brigade was able to prevent the flames from spreading to the apartments. Because of the heavy smoke pollution and the fire damage, 24 apartments are no longer habitable. According to the police, a technical defect can be ruled out as the cause of the fire. It is determined because of serious arson. 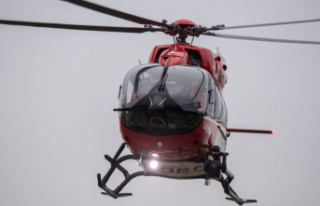