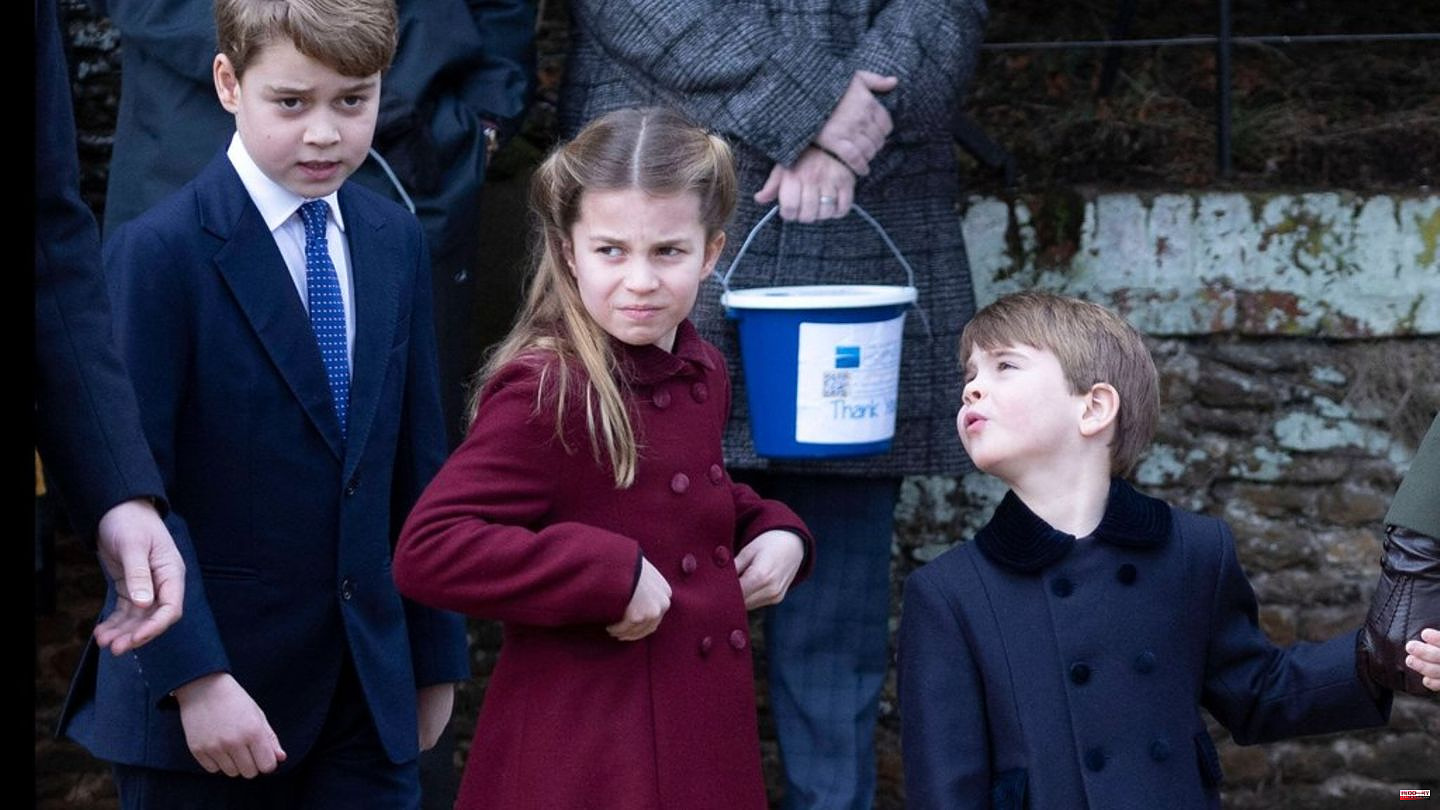 Wherever Prince Louis (4) appears, he causes enthusiasm. The four-year-old has now attended the Royals' Christmas Day celebrations at Sandringham for the first time, also showing off to photographers and cameramen on the way to the service. Already at the platinum throne jubilee of Queen Elizabeth II (1926-2022), which was celebrated in June, Prince Louis was the secret star of the royal family. With his gestures and grimaces he stole the show from his famous relatives.

The youngest son of Prince William (40) and Princess Kate (40) was a little calmer in Sandringham. Together with his parents, his brother Prince George (9), sister Princess Charlotte (7) and grandfather King Charles III. (74) and King's wife Camilla (75), he led the ranks of high-ranking royals.

Although he had never taken part in a royal Christmas walk before, Louis expertly flashed a big smile for photographers. After the service, the four-year-old picked up a small Christmas present from a Royal fan along the way.

Prince Louis appeared at Sandringham in a dark coat and shorts traditionally worn by young royals up to the age of eight. Charlotte came in a burgundy coat, George in a suit and tie. 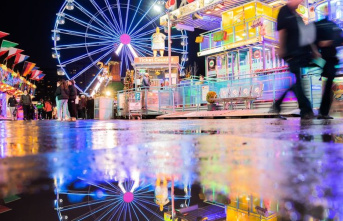