Federal Minister of Health Karl Lauterbach is living alone again after having shared an apartment in Berlin with his adult daughter Rosa for many years. 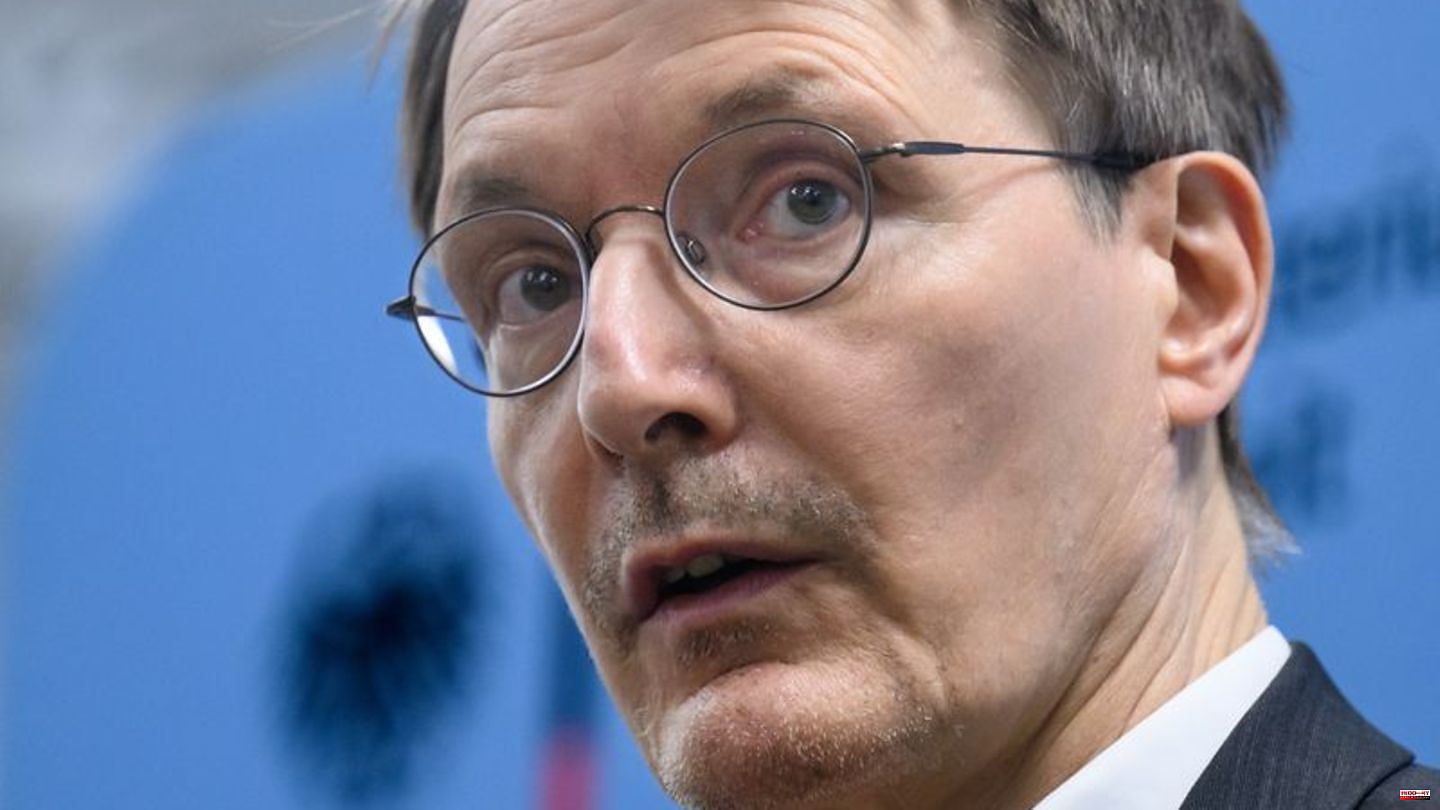 Federal Minister of Health Karl Lauterbach is living alone again after having shared an apartment in Berlin with his adult daughter Rosa for many years. "My daughter recently moved out because she is now working in Cologne," the SPD politician told "Bild am Sonntag".

The minister admitted that he was not a simple roommate. "I have to admit that I'm not a good match in a flat share. Very often I have to apologize with favors because I missed my housework again or delivered poor quality," said the 59-year-old. He was "simply not made for the household".

This is also reflected in cooking at Christmas. His eldest daughter Rosa was responsible for preparing the menu on Christmas Eve. "She's a vegetarian like me and then cooks without salt for my sake. Compared to me, she's a master chef. So I have to rely on my children when cooking. With me at the stove, the food would be inedible at best," admitted Lauterbach self-critically . 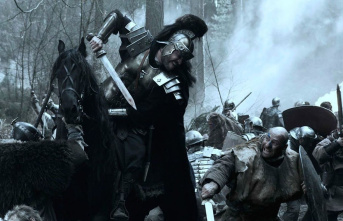 Ancient: Lugdunum - in the greatest battle of Rome,...