Interview on state television: Putin sees Russia on course - and is ready to negotiate "any acceptable solutions".

Ten months after the start of his war against Ukraine, Kremlin chief Vladimir Putin believes Russia is on the right course, despite growing tensions with the West. 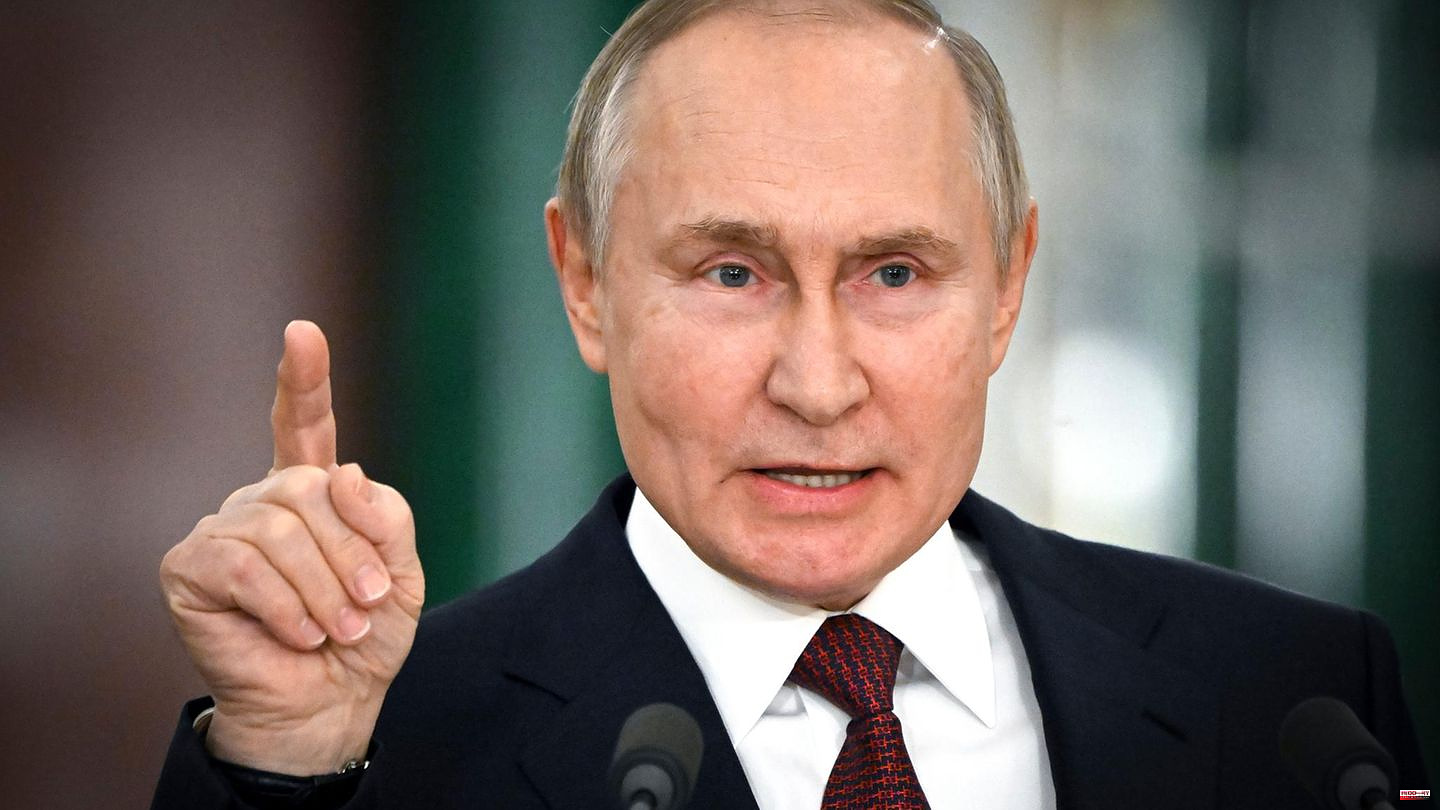 Ten months after the start of his war against Ukraine, Kremlin chief Vladimir Putin believes Russia is on the right course, despite growing tensions with the West. "I think we're moving in the right direction, we're protecting our national interests, the interests of our citizens, our people," said the 70-year-old in a brief interview published by Russian state television on Sunday.

In it, the President again stressed that Russia is ready to negotiate a solution to the conflict over Ukraine. "We are ready to agree on any acceptable solution with all those involved in the process. But that's their business. We don't reject negotiations, they do," Putin said. He had started the war ten months ago on February 24th.

On the other hand, the USA, other Western countries and above all Ukraine accuse Russia of not wanting to negotiate seriously. Ukrainian President Volodymyr Zelenskyy has repeatedly said that he wants to decide the war on the battlefield. Negotiations can only take place if Russia withdraws its troops from Ukraine.

In the interview, Putin responded to the question of whether a dangerous line had not been reached in the conflict with the West. Putin rejected this. There is no other choice, Russia has been trying to resolve the conflict peacefully since 2014. Moscow sees the western states - above all the USA - as a war party because of the arms deliveries to Ukraine. Putin again accused the West of having brought about the overthrow of then-President Viktor Yanukovych in 2014.

Putin accused the West of wanting to "tear apart" Russia. "At the heart of it all is the policy of our geopolitical opponents aimed at tearing apart Russia, historic Russia." They had "always tried to 'divide and conquer'". His goal is "something different - to unite the Russian people".

Putin also reiterated his intention to destroy the Patriot air defense system promised to Ukraine by the United States. "Of course we will destroy it, 100 percent!" Putin said in reference to the system, whose delivery to Ukrainian President Volodymyr Zelenskyy was promised by US President Joe Biden during his visit to Washington in the middle of the week 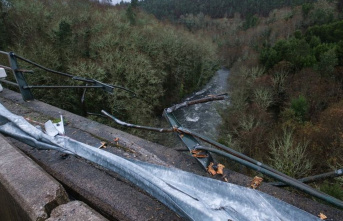 Traffic: At least five dead in bus accident on Christmas...