Britain's Prince George (9) has shown his artistic talent with a self-painted picture of a reindeer. 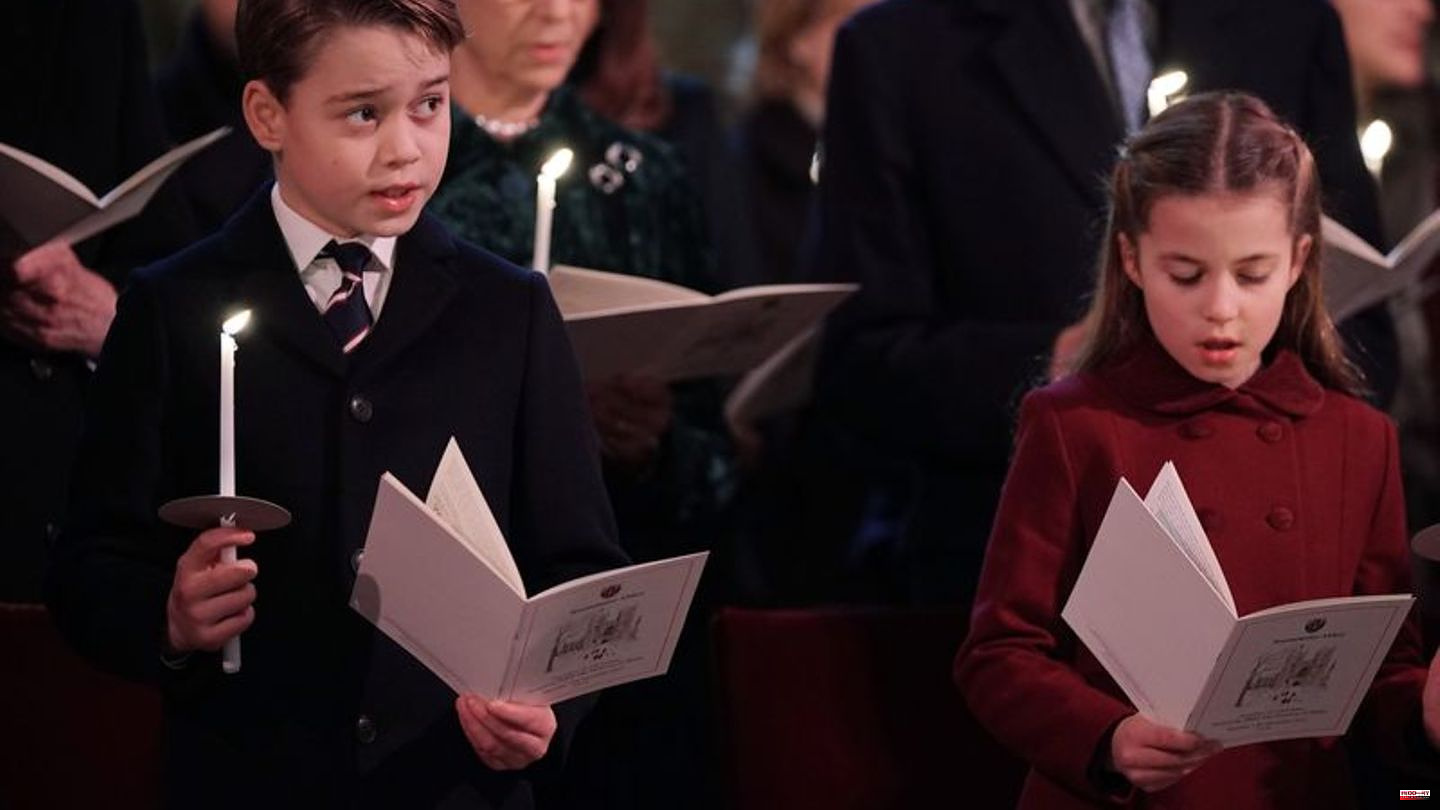 Britain's Prince George (9) has shown his artistic talent with a self-painted picture of a reindeer. The official account of his parents, heir to the throne Prince William and Princess Kate, tweeted the painting on Sunday. "Merry Christmas!" It said - along with the note: "painted by George".

By the afternoon, tens of thousands of users had already liked the post. It shows a reindeer from the front, with a snowblot on its snout and a robin on its antlers and shoulder.

"The kid has talent," wrote one user. Media commented that the future monarch may have inherited his talent from grandfather King Charles III. inherited. "The painting runs in the Royal Family," reported the PA news agency. 79 watercolors of the head of state were recently exhibited in London. In October, Bonhams auction house auctioned a print of a painting by Charles for more than £5,700 (€6,400). The king once said that he found painting so relaxing that it transported him "to another dimension". 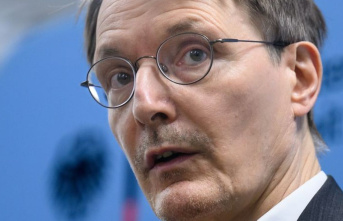 Minister of Health: Not a good WG match: Karl Lauterbach...