Traffic: At least five dead in bus accident on Christmas Eve in Spain

Tragic Christmas Eve in Spain: At least five people died in a bus accident in Galicia in the north-west of the country. 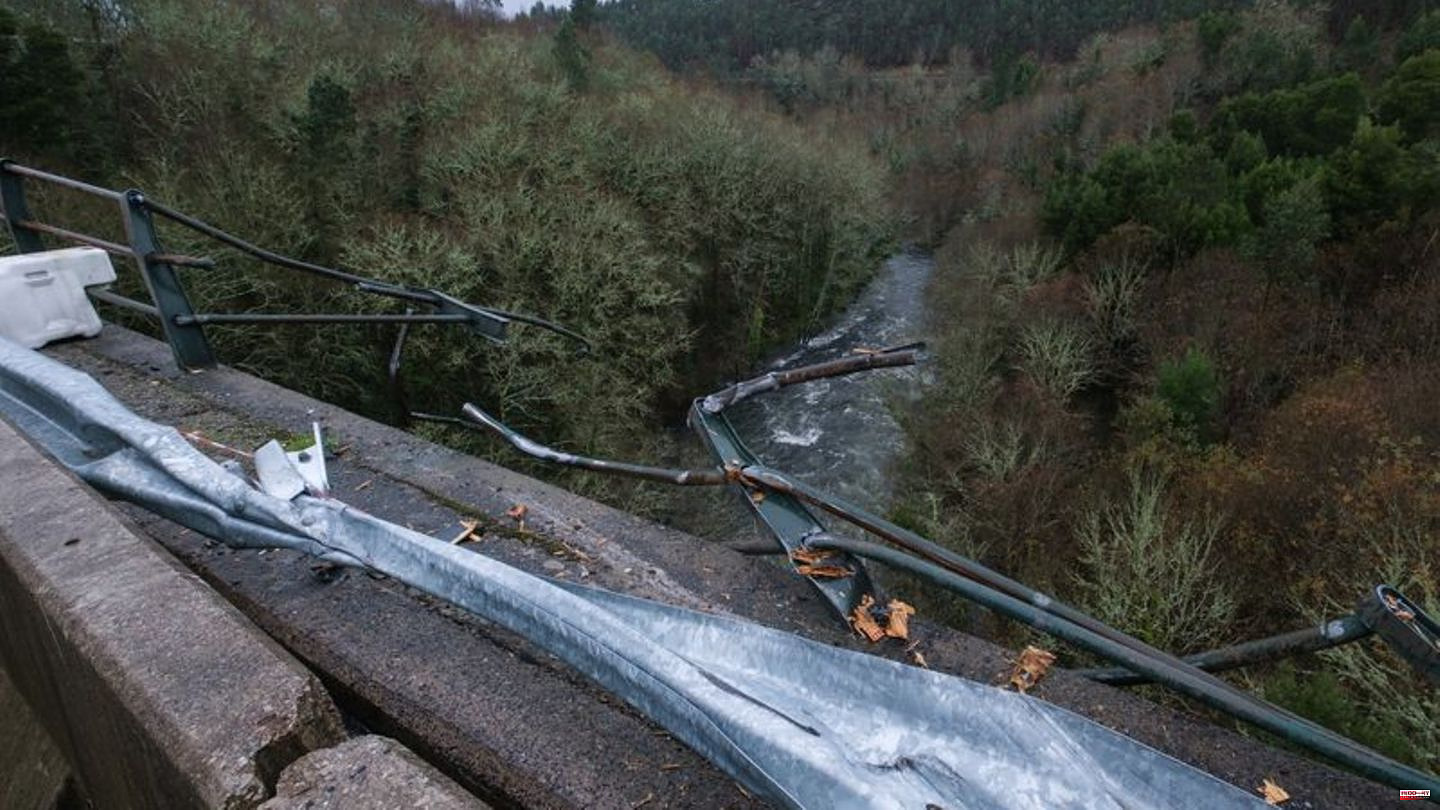 Tragic Christmas Eve in Spain: At least five people died in a bus accident in Galicia in the north-west of the country. After the vehicle fell into the Lérez River late Saturday evening, two of the passengers were also missing on Sunday, according to the Spanish emergency service. According to the information, three of the bodies were only recovered during the course of Sunday. The bus is now empty, they said. Initially, no information was given on the identity of the fatalities. The cause of the accident was also still unclear.

The bus was traveling on the N-541 provincial road from Vigo to Lugo with nine people on board when it fell off a bridge into the river near the municipality of Pedre at around 9.30 p.m. The driver and one passenger were rescued alive. The spokesman for the police, the fire brigade and the regional government said that an intensive search would be carried out in the river on Sunday for those who were still missing.

According to official information, the rescue and salvage work was very difficult on Sunday night. After the fall, the bus was in a hard-to-reach place and was almost completely covered by water. The rescue teams had to abseil from the bridge to get to the vehicle. The operation will continue to be hampered on Sunday by the strong current and bad weather with lots of rain, it said. 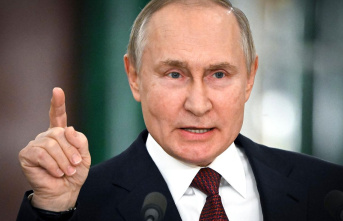