From the point of view of the Intersport trading association, the sports trend from the Corona period ensures continued high customer demand even in the current energy crisis. 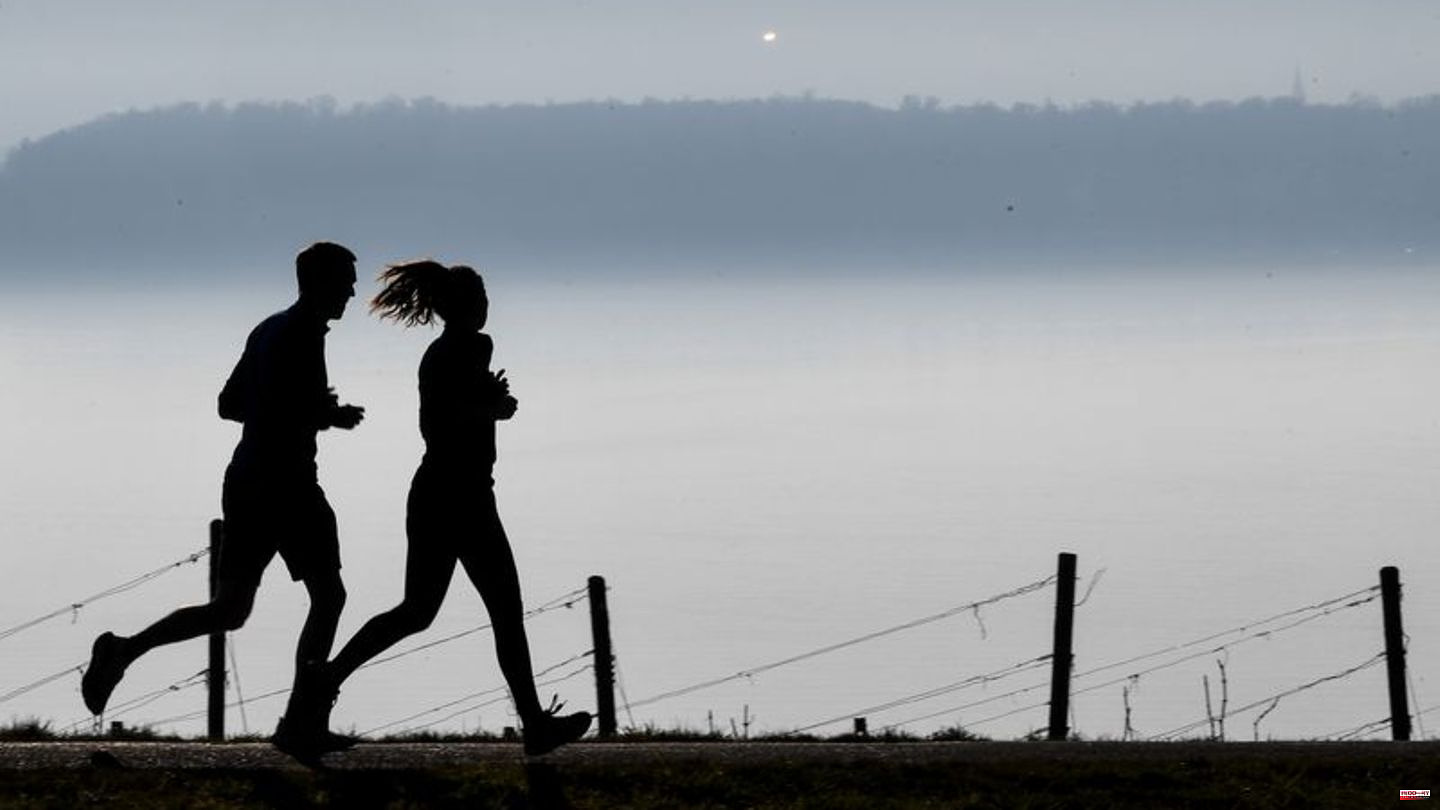 From the point of view of the Intersport trading association, the sports trend from the Corona period ensures continued high customer demand even in the current energy crisis. During Corona, the focus was more on sport and health, said Intersport Germany boss Alexander von Preen of the German Press Agency. "People rethinked during the crisis and are happy to invest there because they realized: It makes sense to keep fit. Sport is systemically important." For these reasons, hardly any reluctance to buy can be observed here, even in the current crisis.

The jogging trend, for example, survived the pandemic, said Intersport board member Frank Geisler, who is responsible for ongoing business. In addition, team sports are now allowed again. "We sold out football boots for the first time in years. Before the pandemic, there was a huge oversupply and currently we are happy with every boot that is delivered." The outdoor trend, which has been noticeable for years, has also experienced a boost. Other corona developments, on the other hand, did not continue - the demand for inliners, for example, had fallen again.

The CEO Von Preen, who, together with other retailers, had sought a constitutional complaint against the federal emergency brake in 2021, retrospectively assesses the actions of politicians in the Corona period as positive. "On the whole, the way the government managed it was okay," said the manager, who has also been President of the German Trade Association since November. Thanks to the aid that ultimately flowed, the business was able to be stabilized. The fact that the constitutional complaint was ultimately rejected by the Federal Constitutional Court was no longer significant: "Forget it."

Intersport had a turnover of around 2.65 billion euros in the 2020/2021 financial year (until September 30th), around one percent less than in the same period of the previous year. The online share of sales was around 38 percent - the goal is an increase to 60 percent by 2030. In total, more than 1,500 shops in Germany are organized as cooperatives at Intersport. The German headquarters wants to comment on the past fiscal year at the end of January. 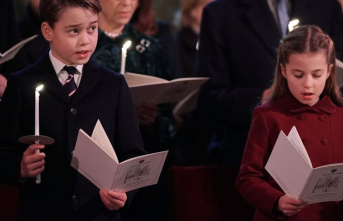