Fairs: Showmen's Association: "Now it's easy to do"

Showmen and women in Germany look to the coming year with mixed feelings. 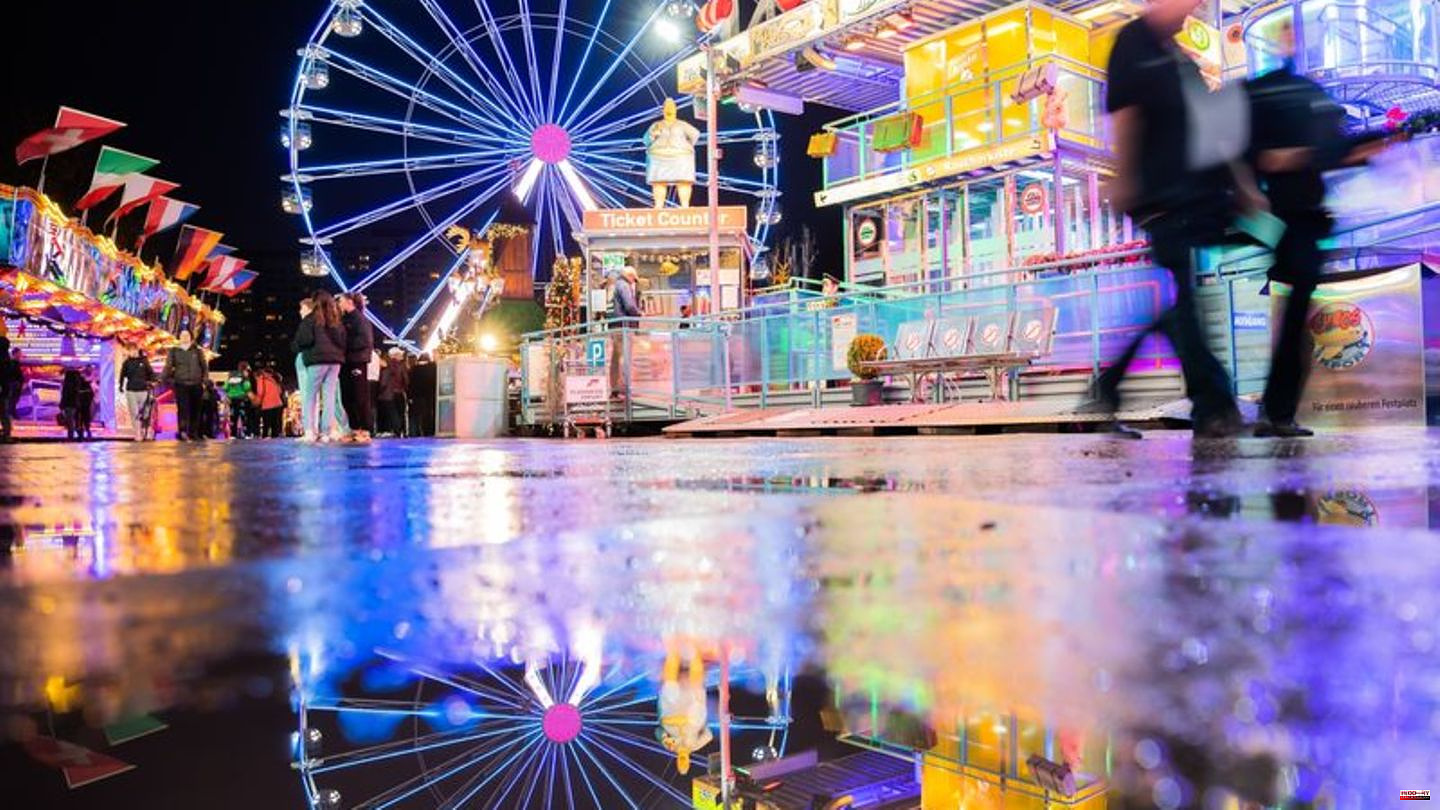 Showmen and women in Germany look to the coming year with mixed feelings. "Spring 2022 was a great liberation for us," said the managing director of the German Showmen's Association, Frank Hakelberg, in an interview with the German Press Agency. Nevertheless, open loans from Corona weddings and the uncertainty caused by the energy crisis are currently putting pressure on the showmen's mind: "One is already worried. But there is nothing else to do: next year it will be easy," says Hakelberg.

Part of the industry are, among others, those who stand with sales or fairground rides at markets or festivals. According to Hakelberg, many of the traveling companies are family-owned. Tent restaurants, for example, are also run by showmen. According to its president, the association has a total of between 4,000 and 4,500 companies nationwide.

Many bridged with other jobs

Behind the traveling shops, snack bars and rides is a folk festival history that is more than 1000 years old, said Hakelberg. During the pandemic, the industry suddenly stood completely still: "Nevertheless, we don't just give up our business." Many had fought their way through - drove trucks or cleared shelves in supermarkets to keep their heads above water. "The absolute catastrophe would have been if we had had to stay at home for another year," said Hakelberg.

After this year's spring festivals and fairs were characterized by euphoria, the guests at the autumn festivals were again more cautious about consumption, according to the association president. "And the inflation has of course also reached the showmen and women," said Hakelberg. For example, the rise in the price of transport and food is giving them stomachaches. "Prices cannot simply be increased. The offer must always remain family-friendly."

Despite all the worries, the approximately 3,000 Christmas markets in Germany are again well attended this year. In some places, opening hours are being reduced or days off are being put in place in order to save electricity and thus costs. However, only a few businesses were abandoned or markets closed due to the crises.

And markets and festivals are already planned for the coming year. "By this time it has long been clear where the showmen are going," said Hakelberg. However, the crises, especially the energy crisis, have meant that tours are now planned differently: "For example, more attention is paid to how far apart individual cities are in order to avoid detours." And despite the uncertainty and concern, one thing is very clear: "Confidence prevails. We look forward to the upcoming festivals and their guests." 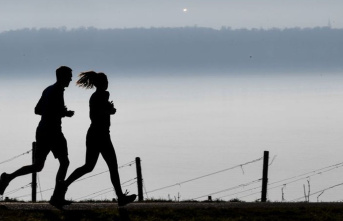