On Pentecost Sunday 2014, the caver Josef Häberle (Roland Silbernagl) had an accident in the Riesending shaft cave near Berchtesgaden. 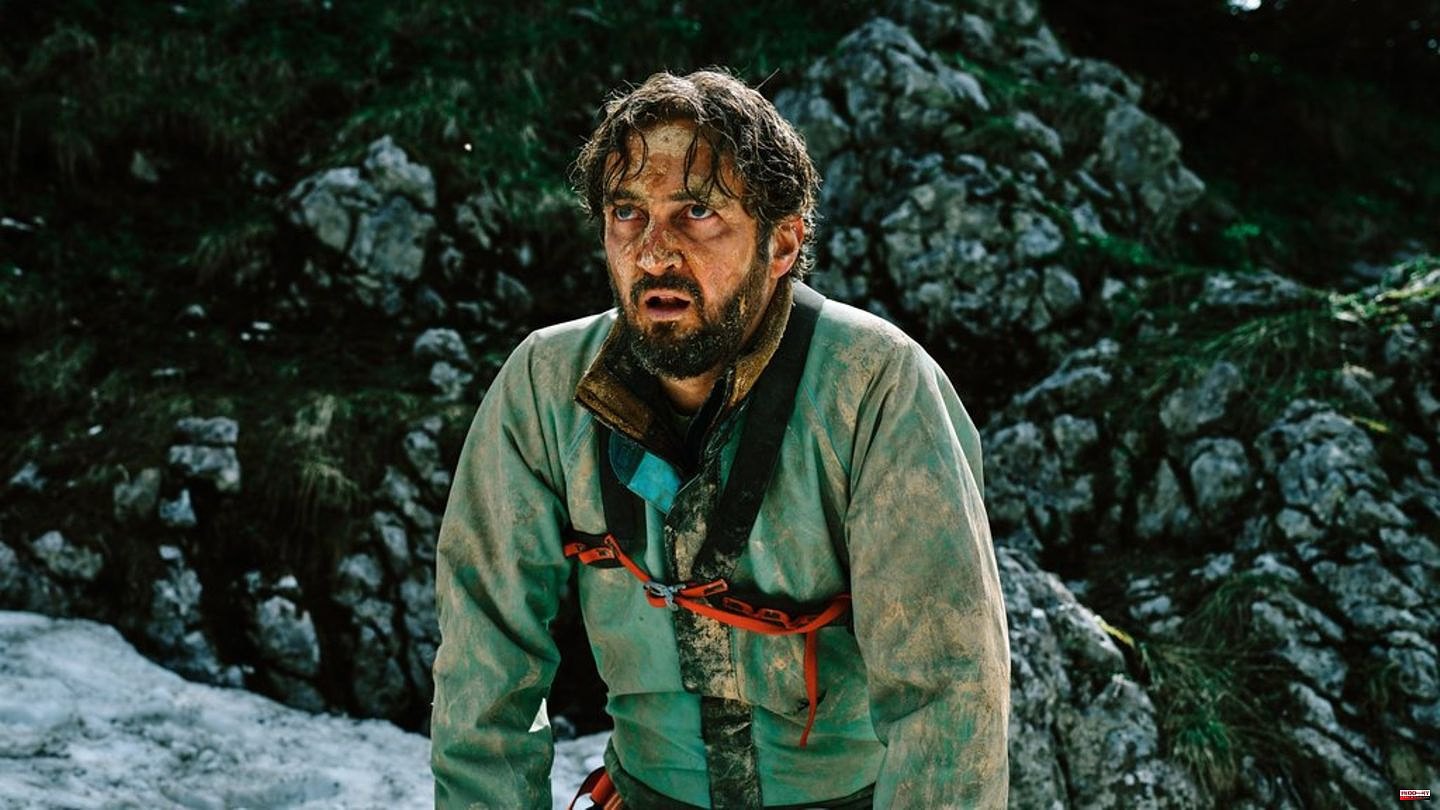 On Pentecost Sunday 2014, the caver Josef Häberle (Roland Silbernagl) had an accident in the Riesending shaft cave near Berchtesgaden. With a life-threatening head injury, he lies at a depth of over 1,000 meters - and more than twelve kilometers from the shaft entrance. Fellow climber Ralf Sommer (Jan Messutati) fights his way back to the surface to alert rescue while two other companions try to keep the injured man alive. The mountain rescue service takes responsibility from minute one, but without any knowledge of the Riesending cave and without expertise in the salvage from this depth.

In the 1980s, police officer Mick (Henning Baum) falls into a coma from which he only wakes up 25 years later. The macho has difficulties getting used to the new situation - and as if a woman as boss wasn't enough, his ex is also married to a weakling. Ironically, with this as a partner, Mick is now supposed to unmask a mole in the police force.

Scientist Will Rodman (James Franco) is working feverishly on a drug that can defeat Alzheimer's. For test purposes, he treats chimpanzees with the preparation. One of the test animals inherits the genetic changes thus produced to its offspring. Baby chimpanzee Caesar (Andy Serkis) soon becomes a permanent member of Will's family. When the monkey realizes that he is more of a pet than a human being, an unstoppable change begins in him.

Retirement - that could actually be something nice. But Paul Dietze (Michael Kausch) - Wilsberg's (Leonard Lansink) friend - has nothing to celebrate. The hard-earned savings are gone. The allegedly lucrative old-age provision that the "wealth consultant" Uli Pape (Simon Schwarz) talked into him at the time turned out to be a total failure. Paul and his wife Elfie (Klara Höfels) are left with nothing. Wilsberg does not want to simply accept this injustice. 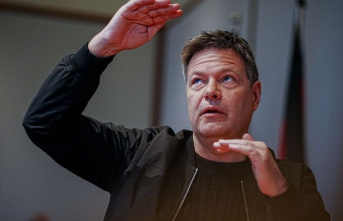