Motorsport: German drivers for Formula 1 team Audi? "would be attractive"

Audi does not necessarily want to rely on German drivers for Formula 1 entry in 2026. 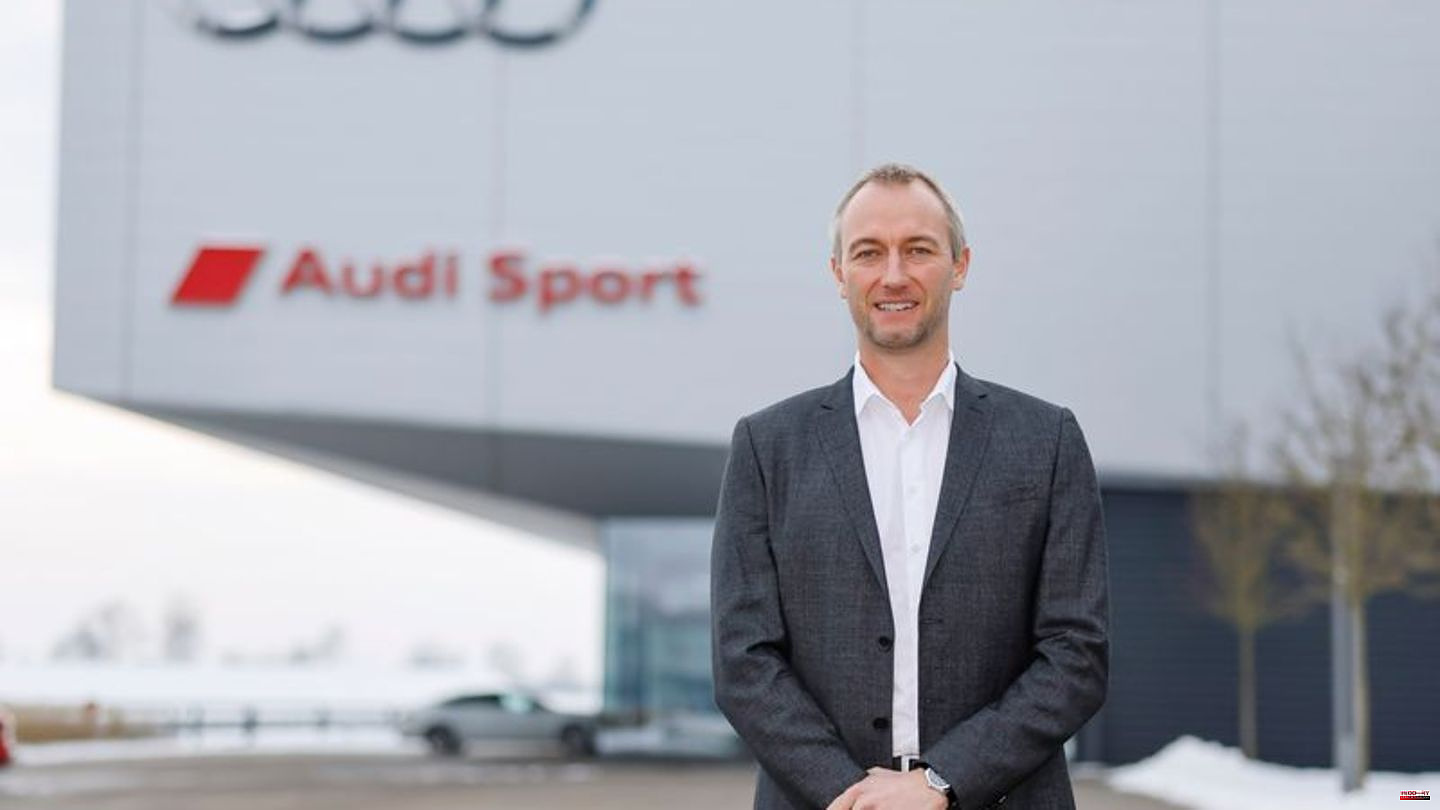 Audi does not necessarily want to rely on German drivers for Formula 1 entry in 2026. "Of course it would be attractive, but for us the performance of the drivers has priority," said project manager Adam Baker of the German Press Agency.

The question of the pilots is also "too far away. One does not even talk about the drivers for 2024. So it is very difficult to say how the driver market will develop for 2026," explained the Managing Director of Audi Formula Racing GmbH.

However, Baker announced that in the coming year Audi will "take a development driver on board for the third quarter, who will be particularly important for our power unit development in the driving simulator in Neuburg".

Audi will start in Formula 1 as a works team from 2026. The Volkswagen subsidiary builds the engine in Neuburg an der Donau, and the chassis comes from the experienced, traditional Swiss team, Sauber. In the coming season there will only be one regular German driver in Nico Hülkenberg (Haas), Mick Schumacher is a substitute at Mercedes.

The future Formula 1 team Audi currently has 220 employees, most of whom come from Audi Sport Racing. "We are already internationally positioned here at the location and the recruiting process is also aligned accordingly. We specifically approach technical experts who already have Formula 1 experience," explained Baker, who is driving the development of the engine. "It's the first time since 2009 that a power unit is being developed in Germany. So if we want experienced staff, we're more likely to find them in the UK, France or Italy." By mid-2023, the racing team is expected to grow to 300 employees.

Audi also expects setbacks for its Formula 1 entry. "You have to be realistic. The first and second year can also be tough, but it's very difficult to predict that," said Baker.

New technical regulations will apply from 2026. "This opens up greater opportunities for newcomers to be competitive more quickly. The way there is regulated by cost caps. Everyone has the same opportunities, everyone has to deal with the same challenge for 2026. And the challenge will be greater than ever before of Formula 1," said Baker.

He used to be in charge of Formula 1 engine development at BMW and is now responsible for the development of the power unit at Audi. "If you do a good job, there's a chance you can fight right up front in 2026," Baker said.

"We signed up for the period 2026 to 2030. We want to be able to fight for victories after three years," Baker formulated the future goals.

The expectations are huge. "The pressure from outside is noticeable, we expected it too. We are aware of the size of the challenge," said Baker. "We can already foresee what we have to do to be successful in 2026. That's why the pressure we put on ourselves internally at Audi is just as great."

1 US actress: Barrymore on ghosting: "Strange that... 2 Actor: Colin Farrell gets more homesick as he gets... 3 Astronomy: looking into the stars - sun, moon and... 4 War in Ukraine: Zelenskyj discusses situation in Bakhmut... 5 Survey: Germans will feel freer again in 2022 6 Medical officers warn against the rapid lifting of... 7 Vogtlandkreis: Car rolls over several times: 26-year-old... 8 Review: fishing hat to the turning point: the year... 9 Top and best performances: 90 world records set in... 10 World Cup in London: Far from "Grinch":... 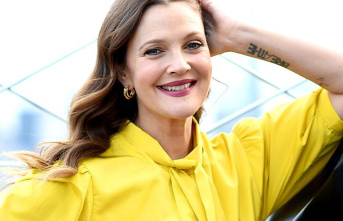 US actress: Barrymore on ghosting: "Strange that...