Luka Doncic led the Dallas Mavericks to a record home win over the New York Knicks in the North American basketball league NBA. 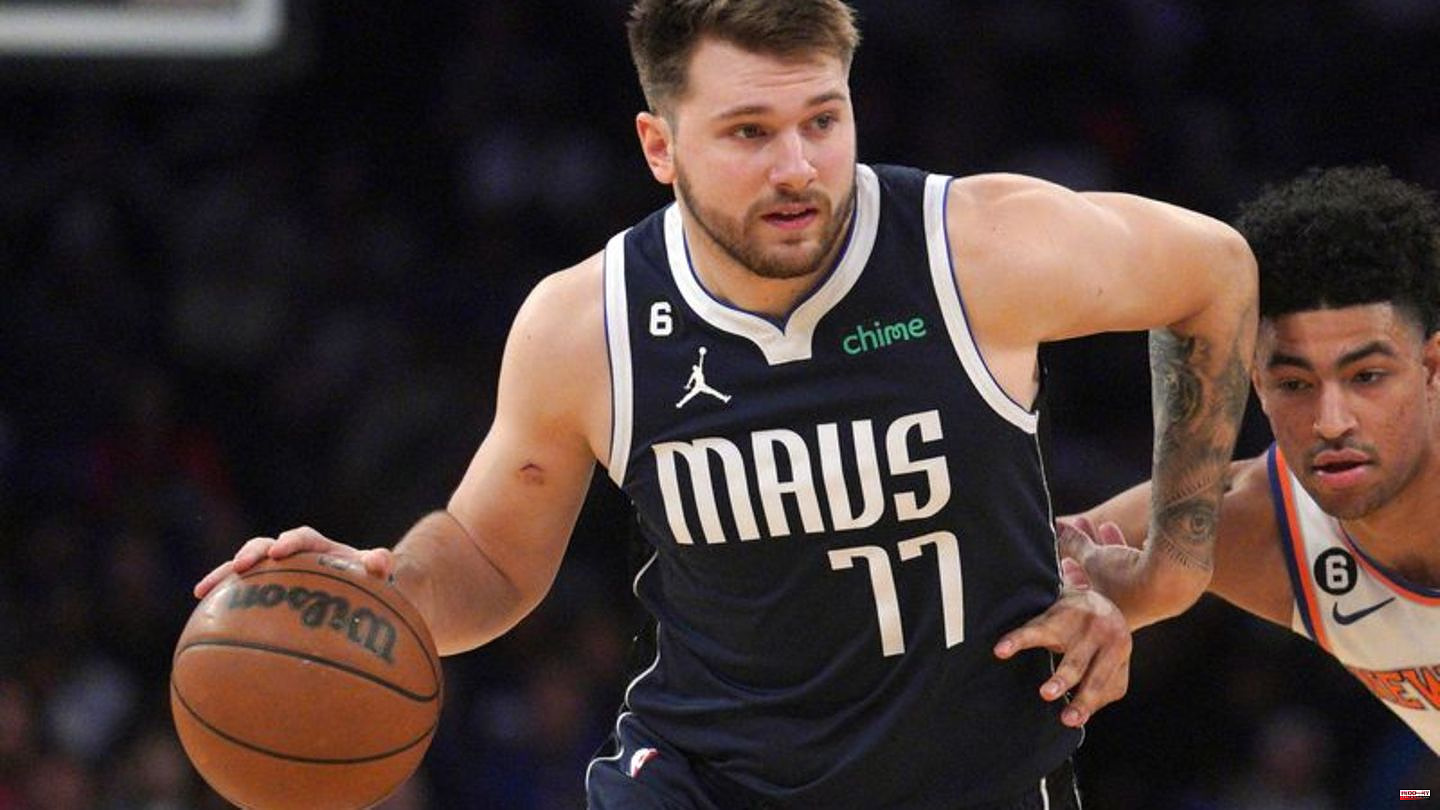 Luka Doncic led the Dallas Mavericks to a record home win over the New York Knicks in the North American basketball league NBA. The Slovenian achieved a team record of 126:121 (55:63) with 60 points after extra time. The old one had been held by Dirk Nowitzki with 53 points.

Thanks to 21 rebounds and ten assists, Doncic had a so-called triple double with two-digit values ​​in three statistical categories for the seventh time this season. The 23-year-old is the first player in NBA history to have 60 points, 20 rebounds and 10 assists in a game. "I'm damn tired. I need a beer to relax," Doncic joked in a TV interview after the game.

The Mavs made a furious comeback in the fourth quarter: at 33 seconds on the clock, the hosts were nine points behind, but still saved themselves in overtime. In the final seconds, Doncic went to the free-throw line with a three-point deficit. The point guard hit the first try, deliberately missed the second, grabbed the rebound and scored in the air to level.

In overtime, the Mavs pulled away thanks to a 10-3 run. "I've never seen anything like it," team owner Mark Cuban enthused about Doncic's performance. German professional Isaiah Hartenstein scored five points for the Knicks.

Dennis Schröder and the Los Angeles Lakers won the comparison between the German national team and the Orlando Magic around the brothers Franz and Moritz Wagner. With a 129:110 (64:55) away win, the Lakers stopped the negative trend of the last four defeats in a row. Superstar LeBron James scored 28 points. Schröder got seven points. Franz Wagner got 15 points, his brother Moritz 12.

Despite 48 points from Joel Embiid, the Philadelphia 76ers lost for the first time in eight straight wins. The Sixers had to admit defeat to the Washington Wizards at home with 111:116 (56:67). Latvia international Kristaps Porzingis led the Wizards with 24 points and hit an important three-pointer in the closing stages.

1 Motorsport: German drivers for Formula 1 team Audi?... 2 US actress: Barrymore on ghosting: "Strange that... 3 Actor: Colin Farrell gets more homesick as he gets... 4 Astronomy: looking into the stars - sun, moon and... 5 War in Ukraine: Zelenskyj discusses situation in Bakhmut... 6 Survey: Germans will feel freer again in 2022 7 Medical officers warn against the rapid lifting of... 8 Vogtlandkreis: Car rolls over several times: 26-year-old... 9 Review: fishing hat to the turning point: the year... 10 Top and best performances: 90 world records set in... 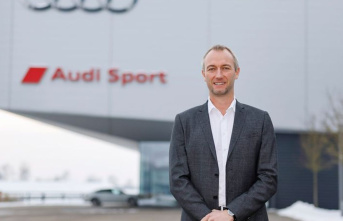