According to Economics Minister Robert Habeck, citizens in Germany will have to reckon with high gas prices for another year. 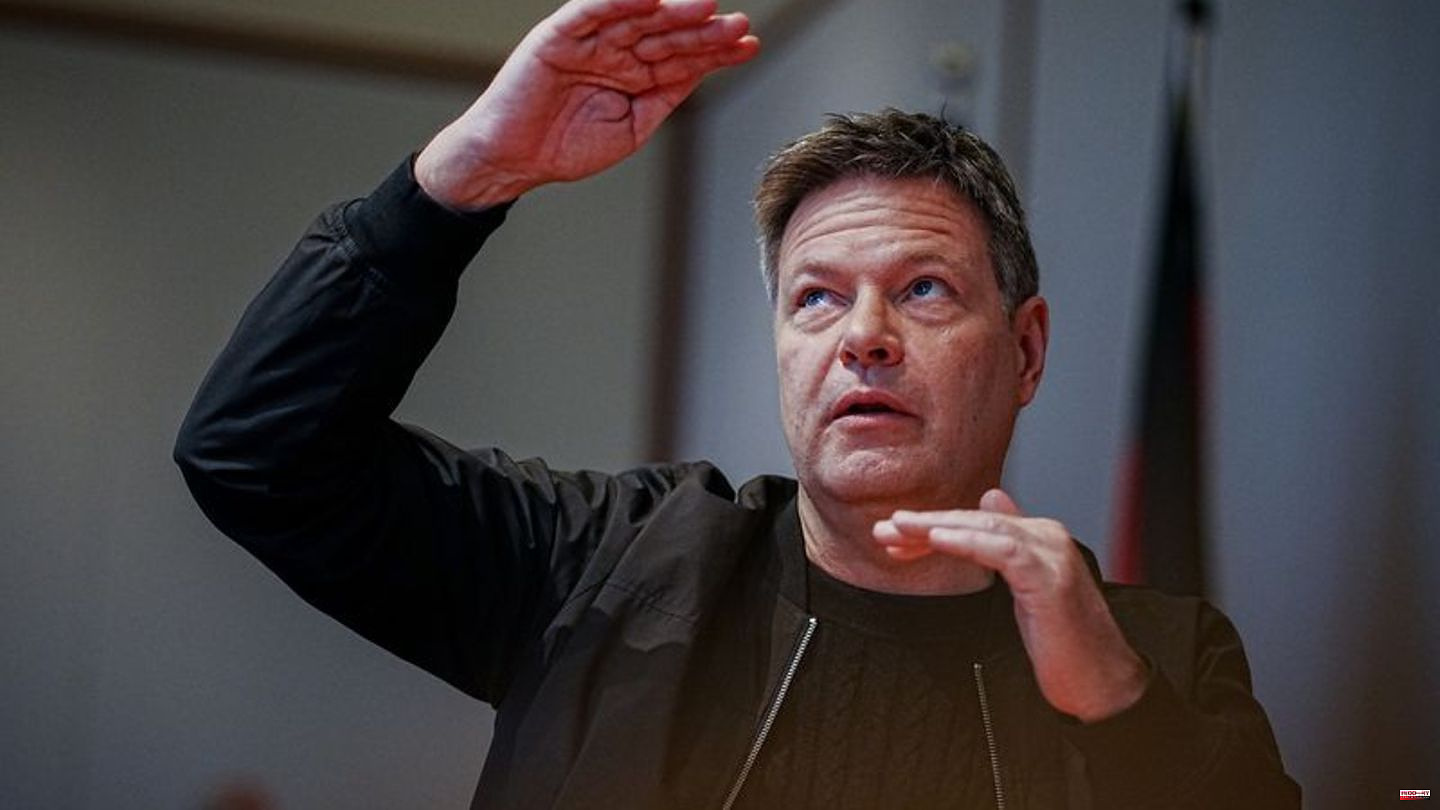 According to Economics Minister Robert Habeck, citizens in Germany will have to reckon with high gas prices for another year. "When will prices drop? I hope that it will be better towards the end of 2023, even if not at the level of 2021," said the Green politician of the German Press Agency. "We will have to endure higher prices throughout the year." After that, the infrastructure will probably be developed to such an extent that sufficient replacement for the missing Russian gas will flow to Germany and the prices will regulate themselves again.

Most recently, the gas price on Europe's wholesale markets had already fallen. However, this has not yet had any direct impact on consumers' gas bills, as many suppliers have stocked up on long-term contracts. Nevertheless, Habeck sees a positive development.

"Prices have fallen since the summer, which is amazing given that we are in the middle of winter," said the economy minister. The gas price on the so-called spot market before Christmas fell from 130 to just under 100 euros per megawatt hour. "That's clearly too high, no question about it," he emphasized. But the price exploded less than feared.

Gas is offered on the spot market that you buy today and buy tomorrow. Until mid-2021, the spot market price was usually in the range of 10 to 30 euros. In comparison, the price has more than tripled, the Economics Minister admitted. "But if you look at it from the summer of 2022 and remember the high prices of over 300 euros at times in August, things look different."

One answer to the high prices is the gas price brake, which artificially lowers a certain contingent of gas for consumers to a price of 12 cents per kilowatt hour by spring 2024. Above all, however, the infrastructure must be further expanded, stressed Habeck. "The prices are so high because half of the gas that Germany consumes was cut off by Putin's supply freeze, and we had no supply infrastructure apart from the pipelines."

Floating terminals for liquid gas should help. "If we manage to continue to expand at the pace now presented, then we will reconnect Germany to the world market," affirmed Habeck. "And then we will also get the world market prices, which are well below what we have now."

With regard to the security of supply, the Green politician said he was glad that the temperatures had risen again after the icy weeks before Christmas. "Of course I feel like most people in the country: I think winter is nice when it's cold," he emphasized. In addition, he is of course concerned about the global warming that can be felt. "But I want to admit that this year I'll be quite happy if it doesn't get so bitterly cold in winter."

During the cold spell in mid-December, the level in the gas storage tanks fell by more than one percentage point per day. Recently, however, it even rose again - probably because of the mild weather for December. According to data from the European gas storage association GIE, the storage facilities were more than 88 percent full on Christmas Day.

No gas shortage "if conditions remain as they are"

Habeck therefore sees the supply for the current winter as secured. If the reservoirs are still 40 percent full at the beginning of February, then things are looking good for the winter of 2023/24, he said. "If the conditions stay the way they are, we won't have a gas shortage. By that I don't mean the weather, but the willingness of citizens and industry to save, the high level of storage and the supply from non-Russian countries." In the event of a gas shortage, the gas supply for companies would have to be rationed - but according to Habeck it doesn't look like that at the moment.

The economics minister is clearly more optimistic than many citizens. According to a survey by the opinion research institute YouGov, a large majority of Germans expect natural gas to become scarce this winter or next. Not even one in three believes that the gas supply is secured over both winters.

The Federal Government and the Federal Network Agency repeatedly appeal to consumers and the economy to use gas sparingly so that fuel does not have to be rationed. Habeck has the impression that the citizens are doing well. "The fact that we are in this position is because the Germans saved on gas in the fall," he emphasized. "People know that they're going easy on their wallets, but also upholding the country's resilience."

Such solidarity cannot be taken for granted. "People do without comfort and luxury in the office and also at home. In the consumer society we live in, that's something completely unusual. I can only say thank you," emphasized Habeck.

1 Stan Lee: The Marvel legend would have turned 100... 2 Energy crisis: "Connect Germany back to the world... 3 Protection of the Constitution: Migration is gaining... 4 Basketball superstar: 60 points: Doncic breaks Nowitzki's... 5 Weather: Gusts and rain in Rhineland-Palatinate and... 6 Astronomy: looking into the stars - sun, moon and... 7 Population: India will be the most populous country... 8 Basketball superstar: 60 points: Doncic breaks Nowitzki's... 9 Motorsport: German drivers for Formula 1 team Audi?... 10 US actress: Barrymore on ghosting: "Strange that... 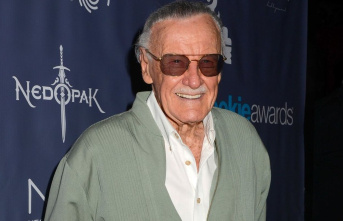 Stan Lee: The Marvel legend would have turned 100...