Protection of the Constitution: Migration is gaining weight as a protest topic

The protests against high energy prices and the federal government's crisis policy have died down in the last few weeks of the year. 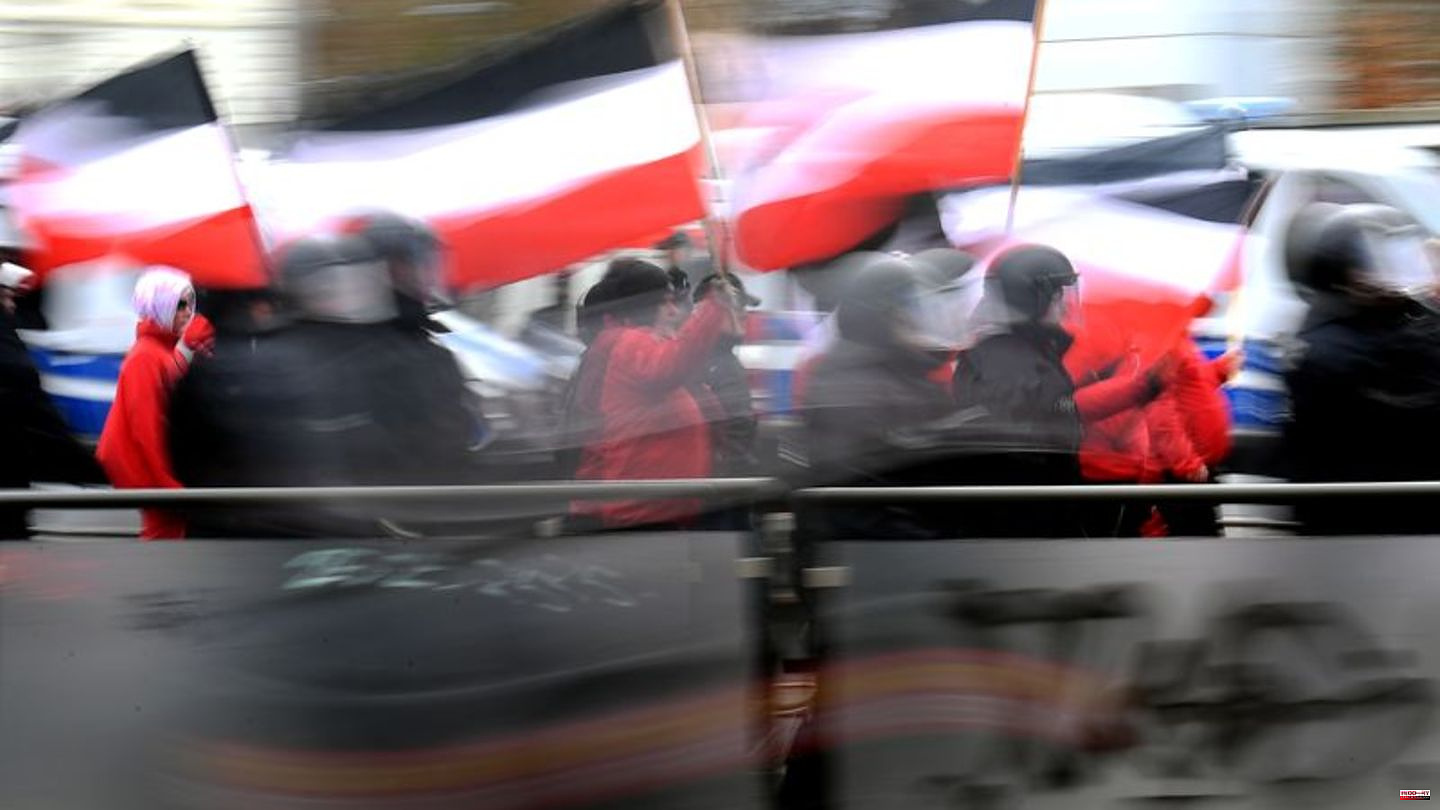 The protests against high energy prices and the federal government's crisis policy have died down in the last few weeks of the year. At the beginning of the new year, the Office for the Protection of the Constitution expects immigration to become more important again as a mobilization issue in the right-wing spectrum.

"I didn't see the bad scenarios of a "hot autumn" or "angry winter", as many had outlined, coming," said the President of the Federal Office for the Protection of the Constitution, Thomas Haldenwang, of the German Press Agency. In fact, "the current protests are more of a gentle breeze." He added: "It blows mainly in Saxony and Thuringia"; but the number of participants is also declining in these two federal states.

It should also be noted that the bourgeois milieu, which was still strongly represented in the Corona protests, is withdrawing more and more. "There is currently a mixture of right-wing extremists, such as representatives of the New Right, conspiracy theorists, "Reich citizens" and "self-administrators", delegitimizers, but also parts of the state association of the AfD in Thuringia, which is classified as proven extremist, or right-wing extremist parties such as the Free Saxony."

What binds all these groups together is "the goal of overcoming this political system," said Haldenwang. The topics used for mobilization are obviously "exchanged according to taste", depending on what is working at the moment. "The issue of migration is currently gaining in importance," said the President of the Federal Office.

In the first eleven months of this year, around 190,000 people applied for asylum in Germany for the first time, an increase of around 43 percent compared to the same period last year. Since around one million war refugees from Ukraine have been taken in since February 24 as a result of the Russian war of aggression, there are bottlenecks in accommodation in some municipalities. The topic of migration has also come more into focus as a result of several reform projects by the federal government, such as the so-called right of residence.

In September and the first half of October, several thousand participants gathered for demonstrations, some of which also protested sanctions against Russia and arms deliveries to Ukraine. Both the left and the AfD had called for a “hot autumn” in response to high energy and food prices. This found the greatest response in East Germany. According to the police, around 10,000 people took part in a rally in Berlin in October promoted by the AfD People.

Referring to the actions of the Last Generation, he added: "The Last Generation is a numerically small group that is now resorting to more drastic methods of protest." The group is now also committing serious crimes, such as blockades at airports. These would have to be pursued and punished by the police, public prosecutors and courts.

However, climate protection is a legitimate concern, emphasized Haldenwang. He said: "Not only we, but also the state offices for the protection of the constitution do not currently see any sufficiently weighty actual indications of anti-constitutional efforts in the last generation." The protection of the constitution only comes into play when extremists radicalize or influence the protests. As far as the last generation is concerned, he sees a certain danger in "that there are left-wing extremist groups trying to undermine this movement". 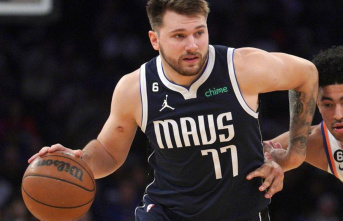