The day when pop singer Shakira has to appear in the dock in Spain on charges of tax evasion is approaching. 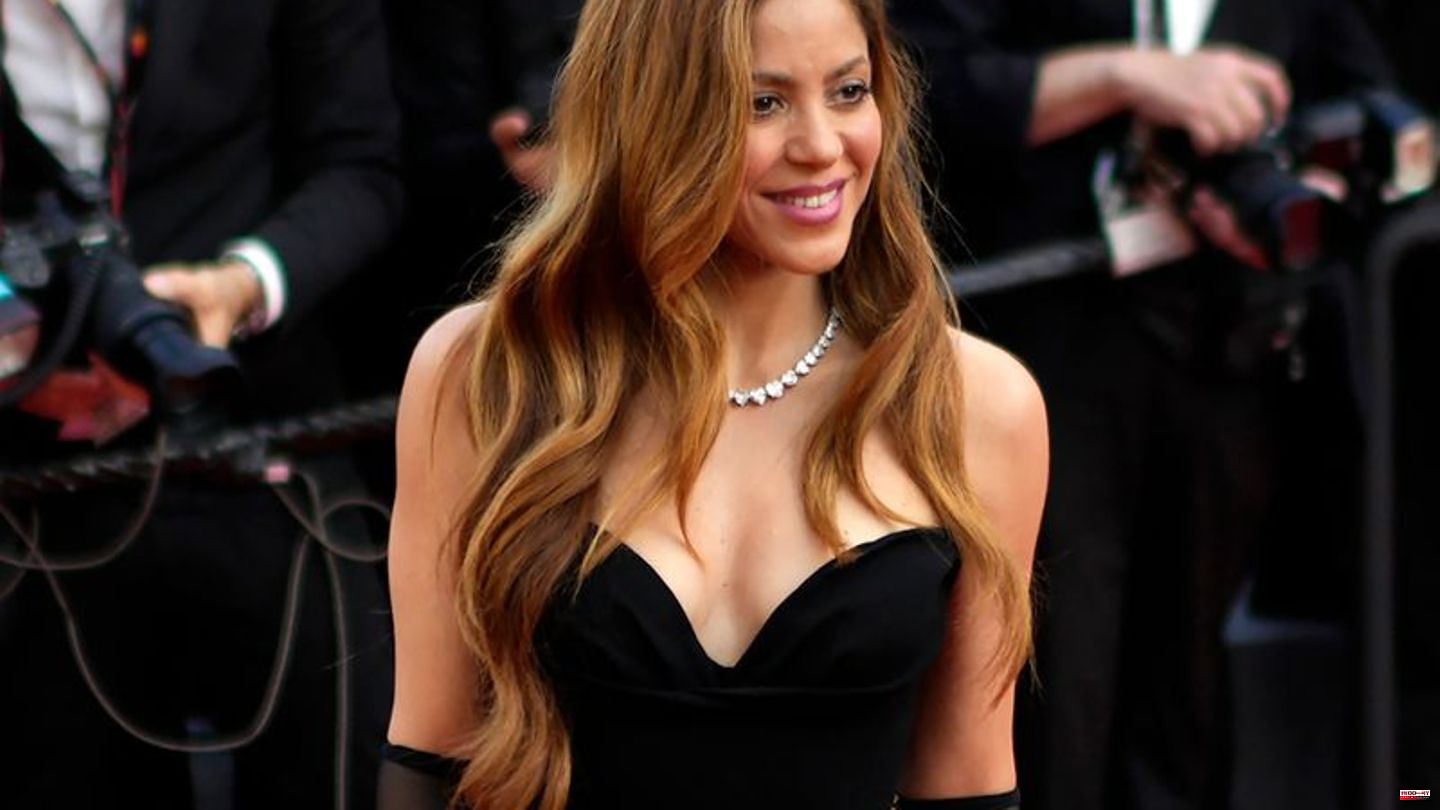 The day when pop singer Shakira has to appear in the dock in Spain on charges of tax evasion is approaching.

A judge in Barcelona formally opened the trial against the 45-year-old artist ("Waka Waka", "Hips Don't Lie") on Tuesday, the judiciary announced. Prosecutors have asked for Shakira to be jailed for a total of eight years and two months and fined €23.8 million. The artist has repeatedly protested her innocence.

The process will be conducted before the Audiencia Provincial de Barcelona, ​​which corresponds to a regional court in Germany. That court will also set a date for the start of a hearing once Shakira's lawyers have submitted their defense brief, Europa Press news agency wrote.

Shakira announced in July that she had rejected an out-of-court settlement with the tax authorities in her adopted country. This paved the way for the musician's trial. She is accused of evading a total of around 14.5 million euros between 2012 and 2014.

However, the artist from Colombia has repeatedly described herself as innocent. She dismissed the allegations as a "total violation" of her rights. She is the victim of a "bitter persecution". But she is confident that the judiciary will ultimately agree with her, Shakira said in July.

The core question is where the Colombian was liable to pay taxes in 2012, 2013 and 2014. The judiciary says: in Spain, because she stayed there for more than half a year in each of the three years. The singer denies that.

Shakira affirms that she was residing in the Bahamas at the time. She only repeatedly visited her partner at the time, football star Gerard Piqué from FC Barcelona, ​​with whom she now has two children and from whom she is now separated, in Spain. Only from 2015 did she live permanently in Barcelona. In addition, she has since paid all taxes plus interest. In 2018, Shakira transferred a total of 17.2 million euros to the Treasury. 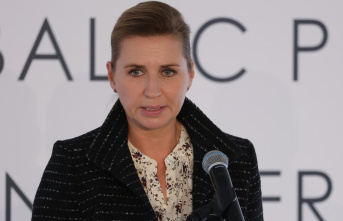