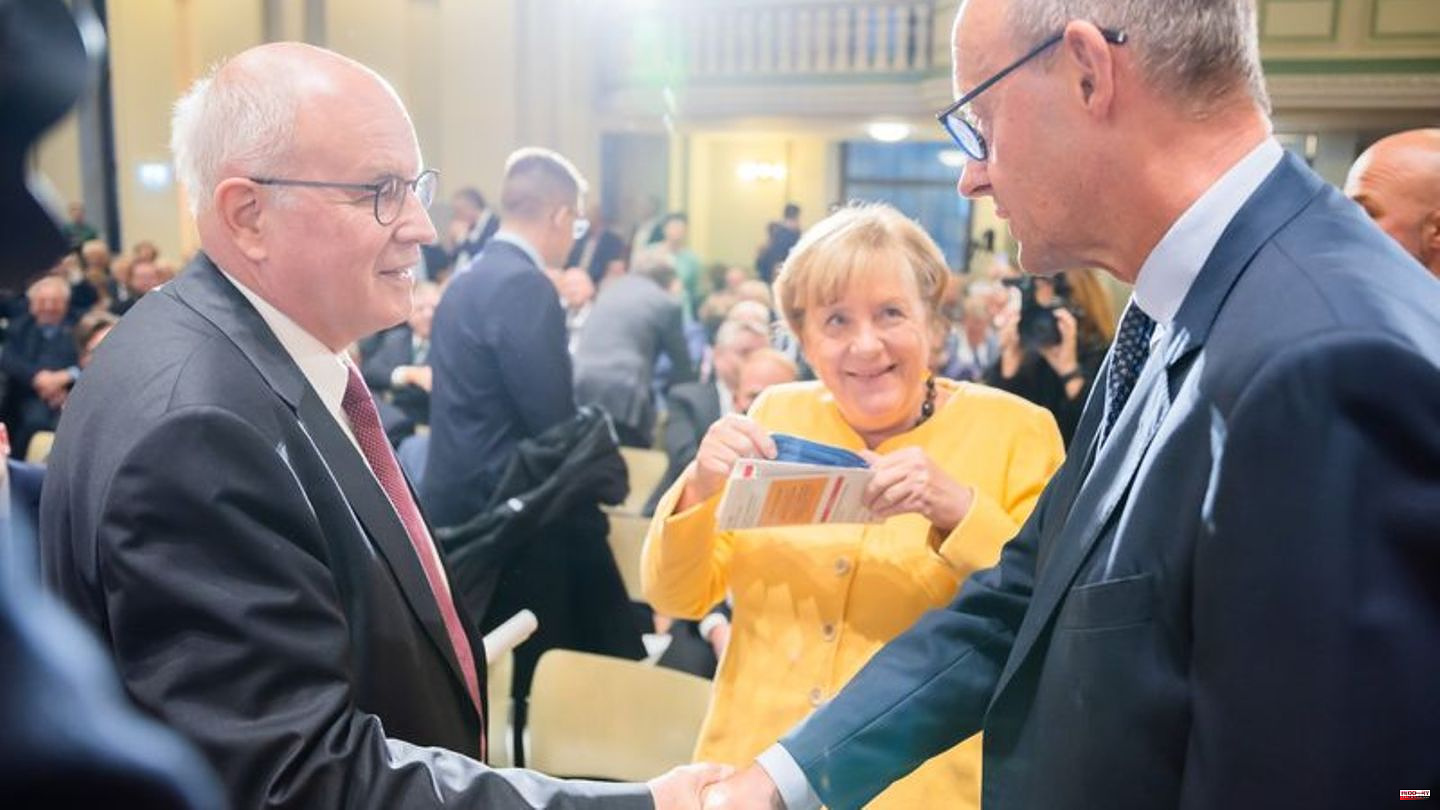 CDU leader Friedrich Merz paid tribute to the formative role played by former Chancellor Helmut Kohl (CDU) in German and European unification. In 1989/1990, Kohl "first understood and then grasped the world-historical changes of his time earlier than others," Merz said at the first event of the Federal Chancellor Helmut Kohl Foundation on Tuesday evening in Berlin. With Russia's attack on Ukraine, the peaceful, free and democratic Europe that Kohl played a major role in building is "more seriously threatened than ever in its history."

In the face of war, Merz made clear the task of assuming leadership in Europe. "Not leadership in the sense of dominance and paternalism, but leadership in the sense of responsibility". The CDU leader called on the new foundation to develop and think further about "the story of Helmut Kohl". "If that succeeds, on this secure and solid foundation of our European idea of ​​freedom, then the most dignified handling of the political work and the lifetime achievement of this great statesman will have been achieved."

Former Chancellor Angela Merkel (CDU) emphasized "three principles of political statecraft" that would have distinguished Kohl: "the importance of the personal in politics, the unconditional will to shape things and thinking in historical contexts." This is also worth considering in the current situation, she made it clear.

She thinks that Kohl would "do everything in his power to protect and restore Ukraine's sovereignty and integrity." At the same time, he never lost sight of "the day after" when it came to questions of this magnitude. Applied to today, Kohl would "always also think about the currently unthinkable, almost unimaginable - namely how something like relations with and with Russia can be developed again," Merkel said. "Of course, he would never tackle both in a German solo effort."

With the event, the foundation commemorated the election of Kohl as Chancellor 40 years ago in the Bundestag after the incumbent Helmut Schmidt (SPD) was overthrown by a constructive vote of no confidence on October 1, 1982. The foundation, set up by law and financed by the federal government, was founded in September constituted in 2021.

On the occasion of the event, Kohl's widow, Maike Kohl-Richter, once again took a fundamental stand against the state foundation. This violated Kohl's "postmortem rights," she explained in a letter published on the Internet to the chairman of the board of trustees, ex-Unions parliamentary group leader Volker Kauder. It violates the rules and customs applicable to all other state chancellor foundations, according to which these "were always established with the consent and consent of the person concerned in the person of the respective heirs".

In the letter, Kohl-Richter calls for the work of the foundation associated with Kohl's name to "stop or change the foundation's name". She would regret it if she implemented her announcement "and also had to file a lawsuit against this foundation". 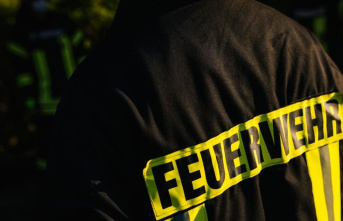