Pests: fight fungus gnats: This is how you get rid of the flying pests

At the latest when you discover small black flies, those affected notice that fungus gnats have found their way into the home unnoticed. 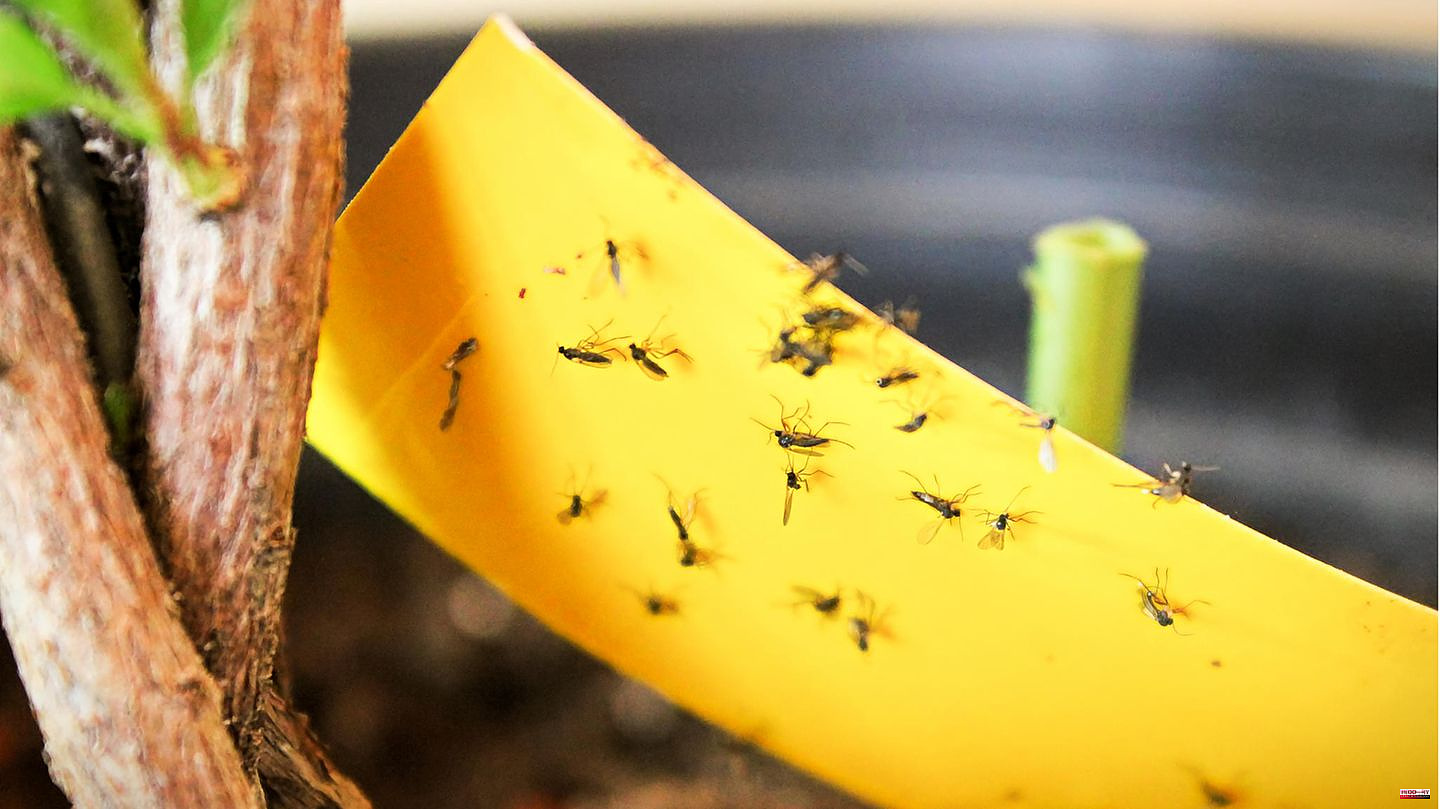 At the latest when you discover small black flies, those affected notice that fungus gnats have found their way into the home unnoticed. The flying pests hide in the potting soil of indoor plants and multiply quickly. The entire life cycle of the fungus gnat is only about three to four weeks, but the rapid reproduction of the animals keeps those affected on their toes in the long term. An infestation must always be treated, because the plant pests do not disappear on their own. You can find out here how you can fight fungus gnats and get rid of them in the long term.

In nature, the fungus gnat — especially the larvae — is one of the most important leaf-decomposing organisms and therefore one of the most useful animals. The flying pests are only considered pests if they infest indoor plants. A fungus gnat infestation is particularly common in the winter months, when the small animals often sit in dozens on the potting soil of the plants. This is because people tend to overwater their houseplants in winter due to the dry heating air. However, fungus gnats love to lay their eggs in moist soil, where the larvae develop, which feed on the soil and roots and damage the plants. That is why potting soil that is constantly kept too wet is the ideal habitat for black flies. Fungus gnats are one to seven millimeters long and have a black body with long legs and black wings. The larvae are off-white and six to seven millimeters long.

Most people recognize an infestation with the fungus gnat when small black flies are increasingly buzzing through the air. The small pests are often confused with fruit flies, so it takes some time before the fungus gnat infestation is identified. But once you have got to know the fungus gnats, you will be able to easily distinguish them from fruit flies in the future. The mosquitoes fly when you water the plants or when you move the plants. Fungus gnat larvae are found in large groups on the moist plant roots, a look into the soil of the affected plant is enough and you can see the larvae with the naked eye. As soon as one plant is affected, you should also check the other plants for an infestation, because the fungus gnats multiply quickly. It is best to isolate the infested plants from the rest until the infestation is controlled.

Tip: If the potting soil is already too badly affected, you should repot the plant and implement the following tips for permanent control of fungus gnats.

Moisture is the most important requirement for fungus gnats or for the survival of the larvae, so as a first measure you should not water the affected plants for a while. Of course you have to watch the plants to prevent them from drying out, but this drying out can help against the fungus gnats for a short time. In addition, the following measures can be effective to combat fungus gnats:

Fungus gnats can be effectively combated with so-called yellow traps. You put the yellow stickers directly into the affected potting soil and the small insects stick to it.

You can even fight the pests with plants. Butterwort, a carnivorous plant that can trap fungus gnats with sticky leaves, is good for this. Place the butterwort near the affected plant and the flies should stick to it.

In professionally run gardens, nematode and predatory mite species are also used to control or prevent fungus gnat larvae. Nematodes, for example, are beneficial for the sustainable and effective control of fungus gnats and their larvae. You can add them to the potting soil as a spray or pouring agent using a spray bottle or watering can.

A good home remedy for fighting fungus gnats and their larvae is to cover potting soil with a layer of quartz sand about one to two centimeters thick. This prevents the adult flies from laying their eggs in the moist soil.

Fungus gnats are harmless to humans, but very annoying. The flying pests are actually only harmful to indoor plants. However, in some cases, the increased moisture in the potting soil can cause mold to form on the soil, which should be removed quickly, as its vapors are not good for the human respiratory tract.

Fungus gnats often find their way into numerous households during the winter months. This is because indoor plants are often not cared for properly. Therefore, a small digression into plant care makes sense in order to prevent pests such as fungus gnats in the long term. In winter, plants indoors get less daylight and are mostly in heated rooms, making them more susceptible to pests. The following tips can help keep plants healthy. 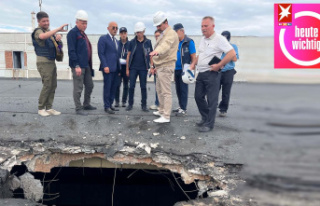