US Open: Alcaraz and Sinner with a tennis thriller for the history books

When the latest game in US Open history came to an end at 2. 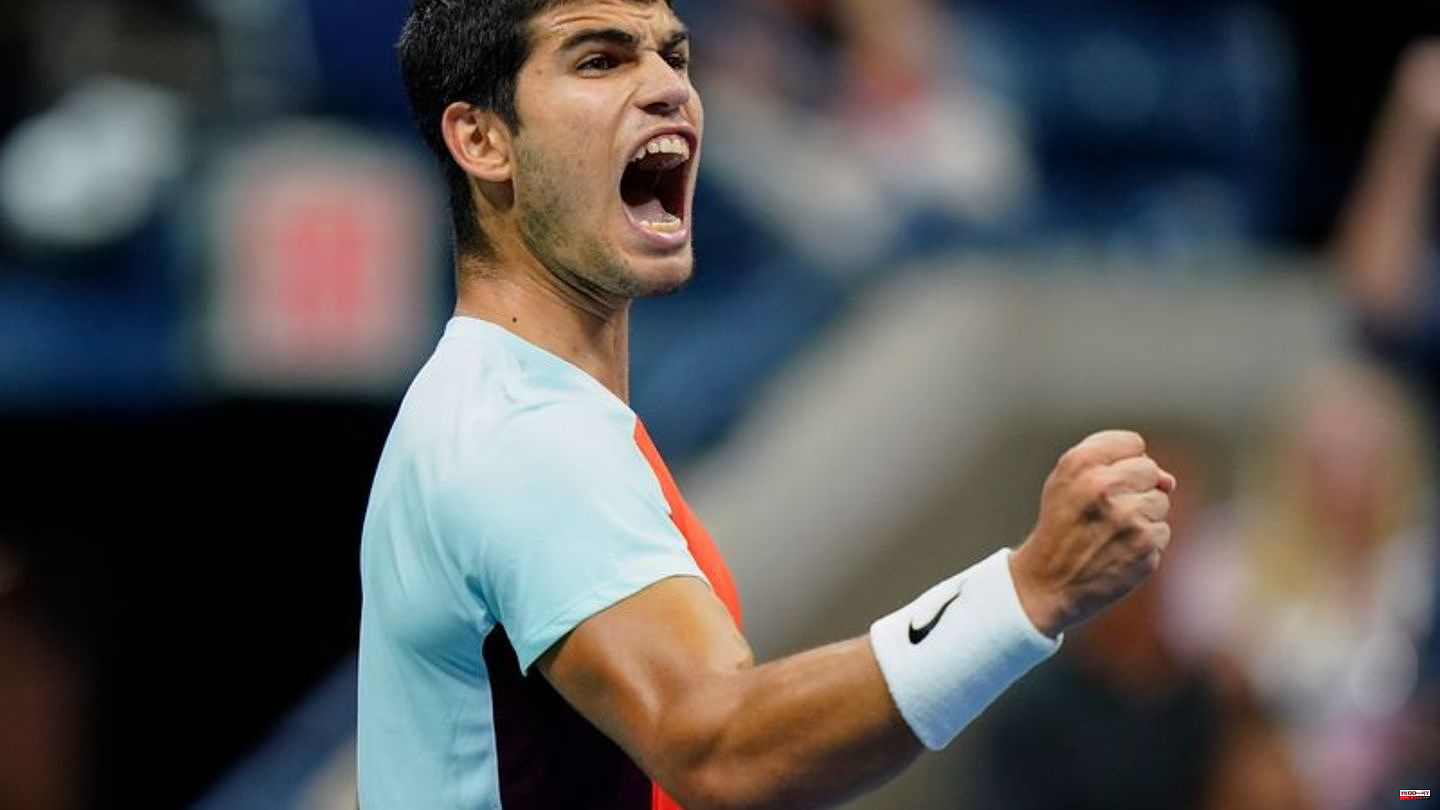 When the latest game in US Open history came to an end at 2.50 a.m. local time, the two tennis gladiators Carlos Alcaraz and Jannik Sinner fell into each other's arms, completely exhausted.

There was a standing ovation from the fans at Arthur Ashe Stadium, who had gotten their money's worth in 5:15 hours earlier. The dramatic quarterfinal game on Thursday night at the last Grand Slam tournament of the year will not only be remembered because of its late time.

"You must always believe in yourself"

"Honestly, I don't know how I did it," said Alcaraz after his first semifinals at a Grand Slam tournament, for which he had to spend a lot and even fend off a match point: "You always have to look after yourself believe yourself. It's always the last thing to lose hope."

The support from the spectators helped, explained the fourth in the world rankings: "The energy I felt on the pitch at three in the morning was unbelievable. In other tournaments, in other places, everyone would probably have gone home to sleep."

In his victory speech on the pitch, which was obviously difficult for him after the feat, Alcaraz also praised opponent Sinner for the thrilling but always fair fight: "He's a great player, his level is just incredible."

That was little consolation for the dejected South Tyrolean. "I've already had a couple of heavy losses, but that's going to be at the top of the list," said Sinner sadly, "I think it's going to hurt for a while."

In the semifinals against Frances Tiafoe

Alcaraz, who was only able to return to the hotel at 3.45 a.m. after the end of the press conference, is the youngest Grand Slam semi-finalist since compatriot Rafael Nadal (2005 at the French Open). He also kept the chance to take the lead in the world rankings after the tournament.

Alcaraz meets Frances Tiafoe in the semifinals on Friday. The 24-year-old won 7: 6 (7: 3), 7: 6 (7: 0), 6: 4 against the by no means disappointing Russian Andrei Rublev and made the home tournament as the first American since Andy Roddick in 2006 best four one. In the second semi-final, the Norwegian Casper Ruud and the Russian Karen Khachanov face each other.

"He has a lot of self-confidence at the moment and the place is also a special one for him," Alcaraz said of the American Tiafoe. He expects a "top match" - but his quarterfinals against Sinner will be difficult to top. 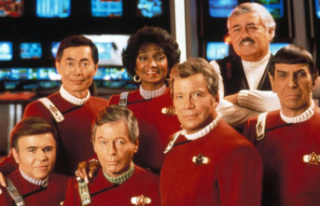