Ratings: teacher's comedy in front of the summer house 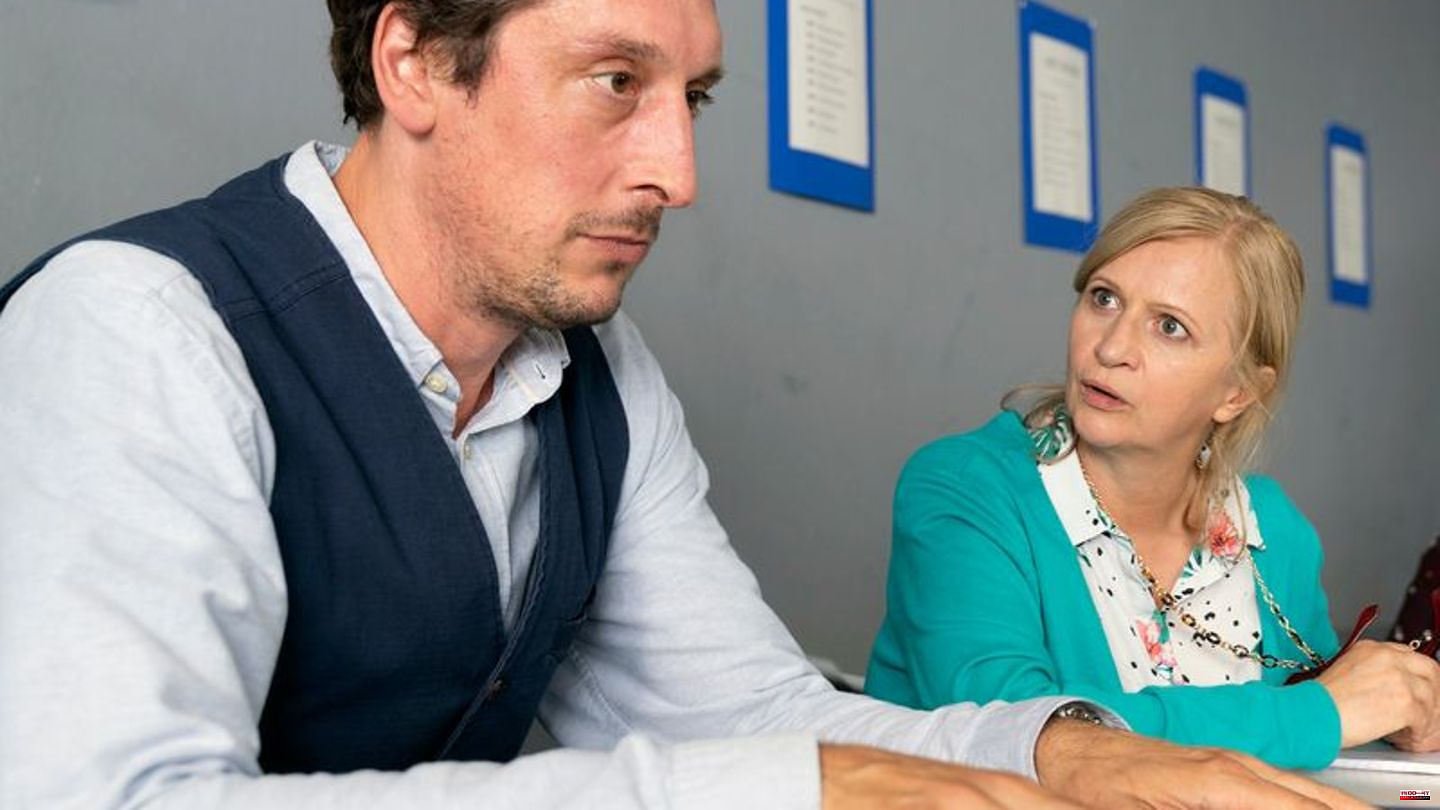 The RTL reality show "Das Sommerhaus der Stars" started even weaker on Wednesday evening than last year on linear television. Primetime winner was an ARD film repeat: "A class of its own".

In the target group of 14 to 49 year olds, however, the RTL show was again the strongest format, followed by ProSieben and "TV total". Among the eight summer house celebrity couples are ex-jungle camp candidate Kader Loth and Ismet Atli as well as ex-soccer pro Mario Basler and Doris Büld. Last year, "Unter Uns" star Lars Steinhöfel and his friend Dominik Schmitt left the sixth summer house season as the winning couple.

In detail: The teacher's comedy "A class of its own" with Hans Löw and Alwara Höfels, which was broadcast for the first time almost three years ago, attracted an average of 3.60 million viewers (15.2 percent) from 8:15 p.m.

The "Summer House of the Stars – Battle of the Celebrity Couples", which was already available for streaming on RTL a week earlier, reached 1.72 million (8.3 percent) on RTL at the start of the seventh season. In 2021 - on a Tuesday - around 1.8 million were there when the TV started, the year before there were around 2.5 million at the start. 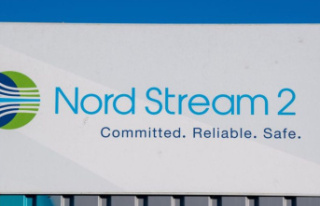