The company behind Russia's Nord Stream 2 gas pipeline has been given another postponement to pay down its debt. 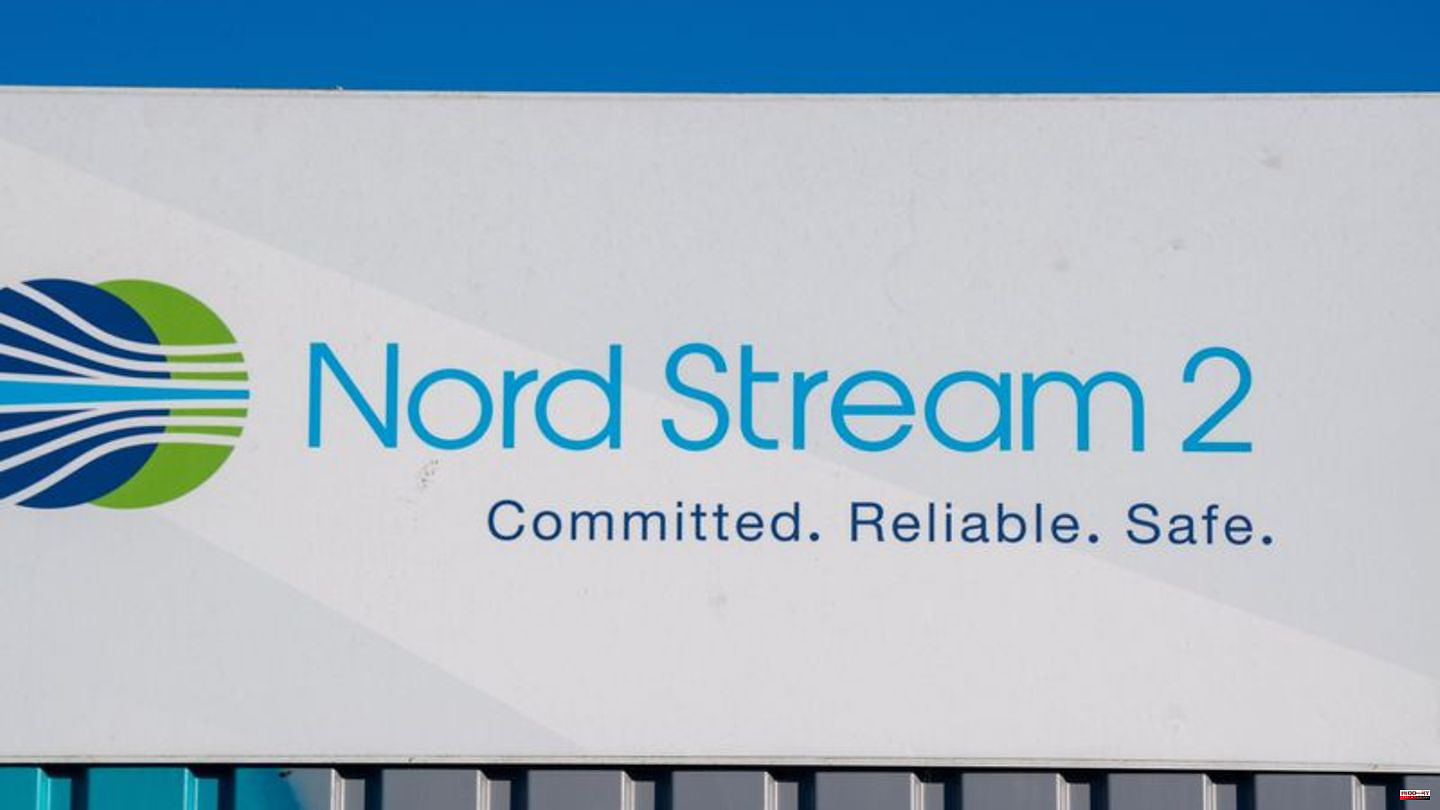 The company behind Russia's Nord Stream 2 gas pipeline has been given another postponement to pay down its debt. This means that insolvency has been averted for the time being. The cantonal court of Zug in Switzerland, where Nord Stream 2 AG is based, granted the company an extension of the so-called debt restructuring moratorium until January 10, 2023, according to an entry in the Swiss Official Gazette of Commerce (SHAB) on Thursday.

In the case of a debt restructuring moratorium, according to lawyers, a court first grants a company with payment difficulties a provisional deferment. At the same time, the court enacted measures to ensure the preservation of any remaining assets. With the help of the administrator, the prospects of a composition agreement are to be examined.

In May of this year, the court had granted a provisional debt restructuring moratorium for the first time, which was valid until September 10th. This deadline has now been extended by a further four months.

Nord Stream 2 is a subsidiary of the Russian gas company Gazprom and is headquartered in Zug, a good 30 kilometers south of Zurich. The pipeline that was laid and completed through the Baltic Sea was supposed to bring Russian gas to Germany. The federal government had put the approval process for Nord Stream 2 on hold in view of the Russian war of aggression against Ukraine. The US imposed sanctions on Nord Stream 2 AG, prohibiting further business with the company.

At the beginning of March, the Zug economics authority had already spoken of massive payment difficulties as a result of the sanctions imposed on Nord Stream 2 and of imminent “bankruptcy”. The 100 or so employees in Zug were laid off at the time. 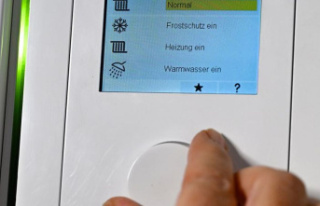