For "Star Trek"-Day: Fun facts about the Enterprise and its crew 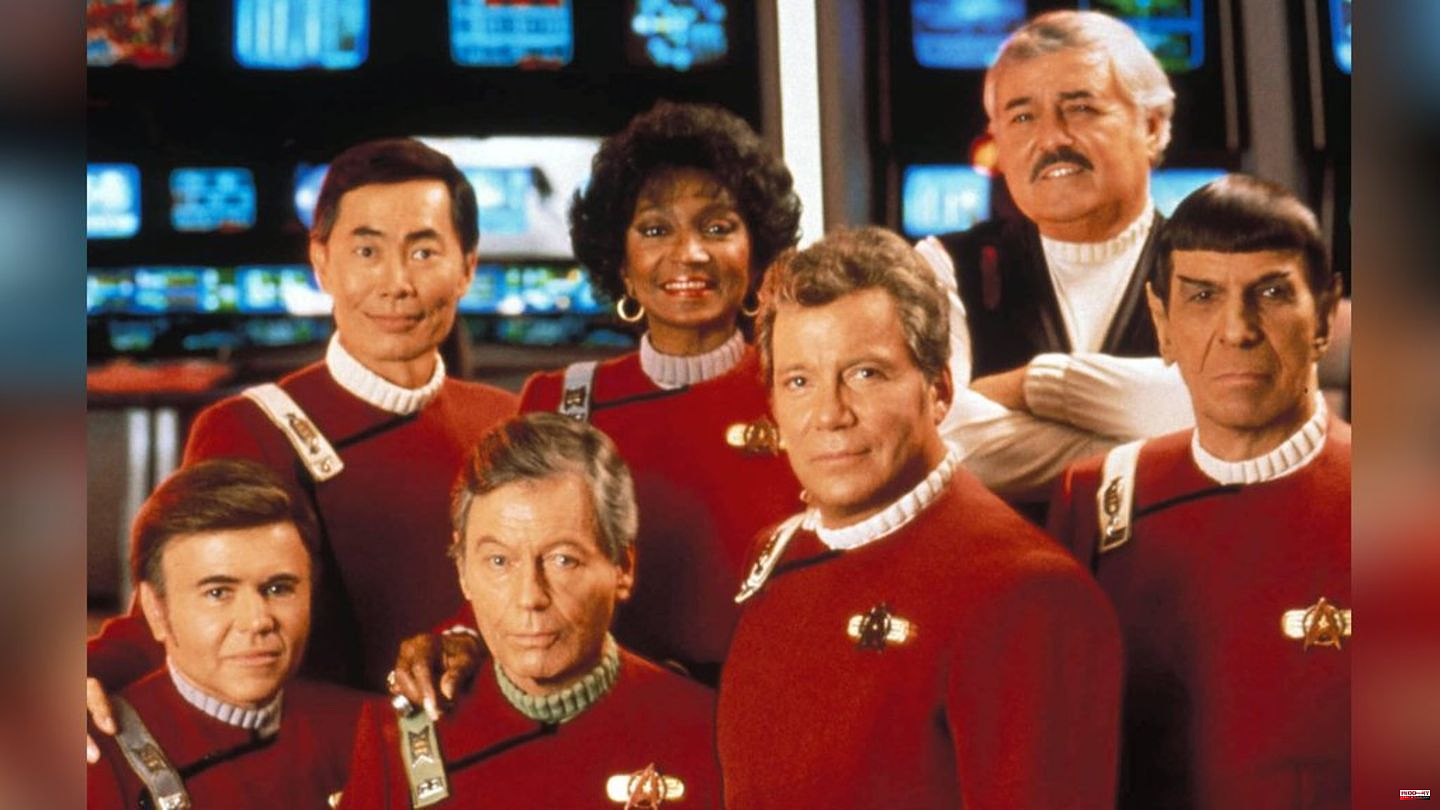 The year is 1966. In Germany, Kurt Kiesinger (1904-1988) succeeds Ludwig Erhard (1897-1977) as Chancellor. The Cultural Revolution begins in China. England wins the World Cup thanks to the infamous Wembley goal. And in the USA, for the first time, a gang of unknown actors embarks on a journey through the galaxy in the "Spaceship Enterprise". It is the hour of birth of an unprecedented success story, which, on the occasion of the first broadcast of the first episode on September 8, 1966, also brought about "Star Trek" Day - not to mention various fun facts about the original crew around Captain Kirk.

Speaking of the original crew: They looked almost completely different in the original pilot episode "The Cage", which was only released 20 years later. Instead of William Shatner (91) as Captain Kirk, Jeffrey Hunter (1926-1969) sat in the executive chair as Captain Pike. The rest of the later bridge crew was also missing with one exception: Only Mr. Spock (Leonard Nimoy, 1931-2015) was there to advise Pike.

This opening episode was too boring for the studio, so series creator Gene Roddenberry (1921-1991) had a second attempt made. However, with Hunter already having other projects in the works, he handed over his command to one William Shatner and an almost completely revamped crew.

At the start of the second season of "Spaceship Enterprise" the most famous space greeting/farewell next to "May the force be with you" was invented. Nimoy first raised his hand in a Vulcan salute on "Amok Time," meaning he made a V with his middle and ring fingers spread - "Live long and prosper."

However, as he later admitted, he did not invent this gesture freely. Rather, he overheard it as a child in a synagogue of orthodox Jews, when he was secretly watching a ritual where you should actually avert your eyes. "I had no idea what was going on, but there was something magical about the sound and the sight." In Hebrew, the hand gesture stands for the letter Shin and can be understood as a blessing from God.

In addition to the Vulcans, the warlike Klingons in particular have conquered pop culture. Their fictional language even made it into an official dictionary "Klingon - German / German - Klingon". However, it was not until 1979 that the first Klingon terms were pronounced. The language was used for the first time in the first "Star Trek" film, machine room icon Scotty aka actor James Doohan (1920-2005) of all people had suggested the first vocabulary.

Linguist Marc Okrand (74) eventually developed a complex language with its own grammar. The birth of the Klingon language in "Star Trek: The Motion Picture" is now available in restored 4K and Blu-ray editions for home space to celebrate the day.

When the "Meeting of the Generations" was announced in the cinema for the starry year 1994, many Trekkies could not believe their eyes and Vulcan ears. A film that reunites James T. Kirk with Captain Picard (Patrick Stewart, 82)? Disillusionment followed immediately for many fans and even brought to light highly questionable traits. Actor Malcolm McDowell (79), who played the antagonist Dr. Tolian Soran received death threats as a result of the film.

The reason: Through the actions of his character, Kirk loses his life in the end - an absolute absurdity! Two officers then accompanied him to the press tour. A circumstance (unnecessary in retrospect), which McDowell took with humor: "I was ashamed that nobody tried to kill me, goodness gracious! I felt like I was letting the officers down." 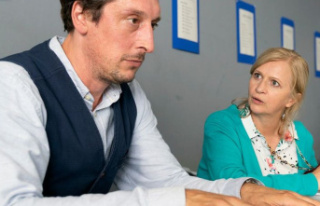 Ratings: teacher's comedy in front of the summer...