Gosens explains his situation at Inter: 'Feel the trust of the club'

After a period with many injuries and few appearances, Inter star Robin Gosens was allowed to play again from the start against FC Bayern in the Champions League. 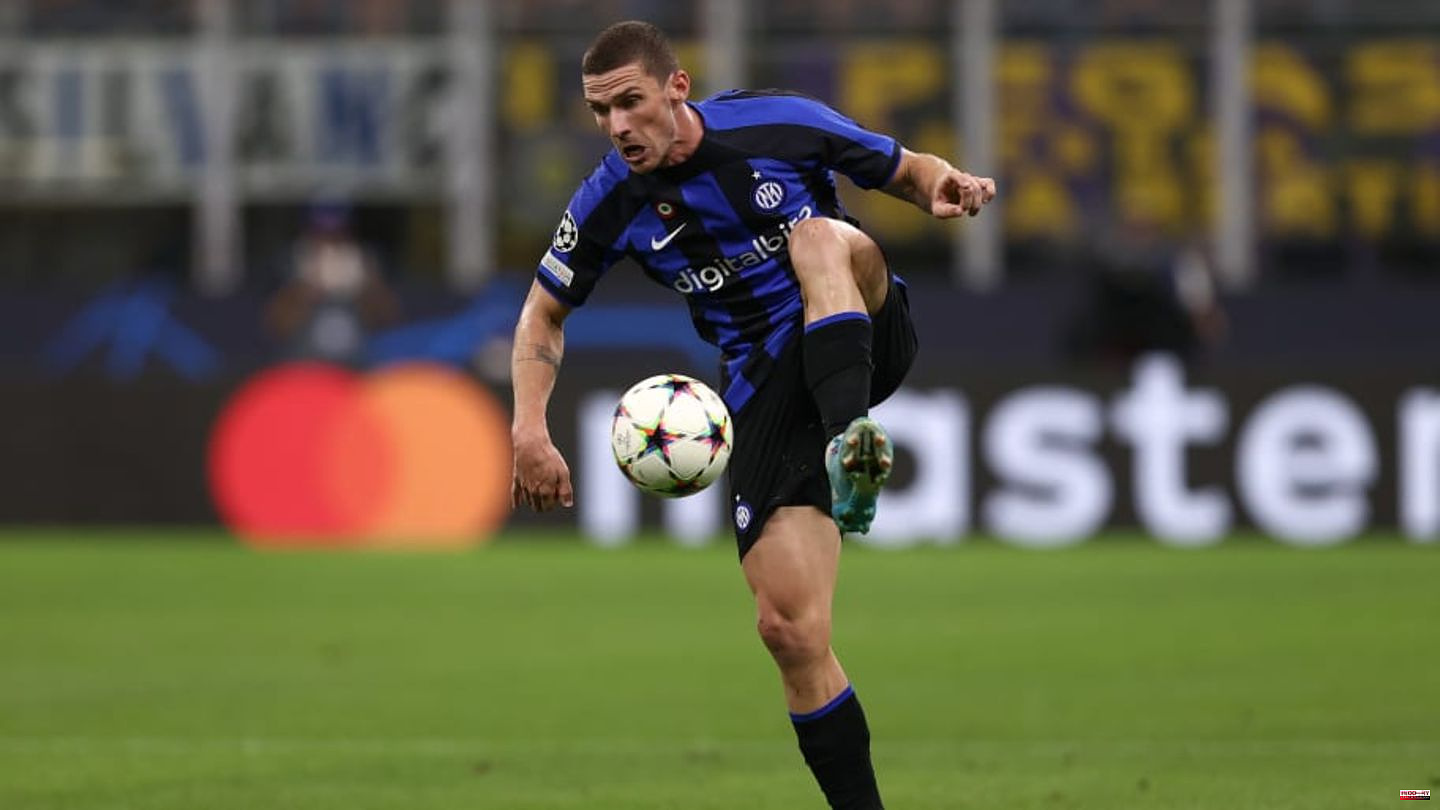 After a period with many injuries and few appearances, Inter star Robin Gosens was allowed to play again from the start against FC Bayern in the Champions League. Although the 28-year-old showed a stable game, he was unable to use his offensive power. Accordingly, his ratings are also mixed. However, the left foot is happy to finally be back on the pitch longer.

Things haven't been going well for Robin Gosens since his move from Atalanta Bergamo to Inter Milan. Numerous injuries meant that he hardly got a chance at the top Italian club and also lost his place in the national team to David Raum. It was all the more gratifying for the left rail player that he was allowed to play against FC Bayern from Berginn. According to the Corriere della Serra, he "kept Coman well in check and did his job well on the defensive", but was hardly able to set any accents going forward. The sports magazine kicker, on the other hand, gave Gosens a grade of 5, which can then be regarded as exaggeratedly negative. Gosens was not dissatisfied "after a messed up season with a lot of bad luck with injuries". "I suck up every minute, because these games are good - even if my legs hurt a little afterwards," he told DAZN.

Just over a week ago it looked as if Gosens would be able to fulfill his dream of the Bundesliga and switch to Bayer 04 Leverkusen. However, nothing came of the deal, which is why he now has to assert himself at Inter and recommend him for the World Cup. He doesn't mourn the change. "I feel the trust of the club," he said. In addition, the rumors about a possible transfer were "blown up a bit by the press". However, the player did not want to say more about it and concentrate on his task at Inter.

This article was originally published on 90min.com as Gosens explaining his situation at Inter: 'Feel the confidence of the club'. 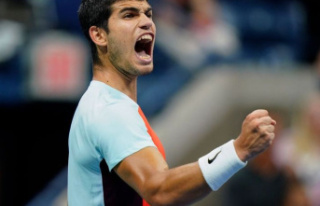 US Open: Alcaraz and Sinner with a tennis thriller...