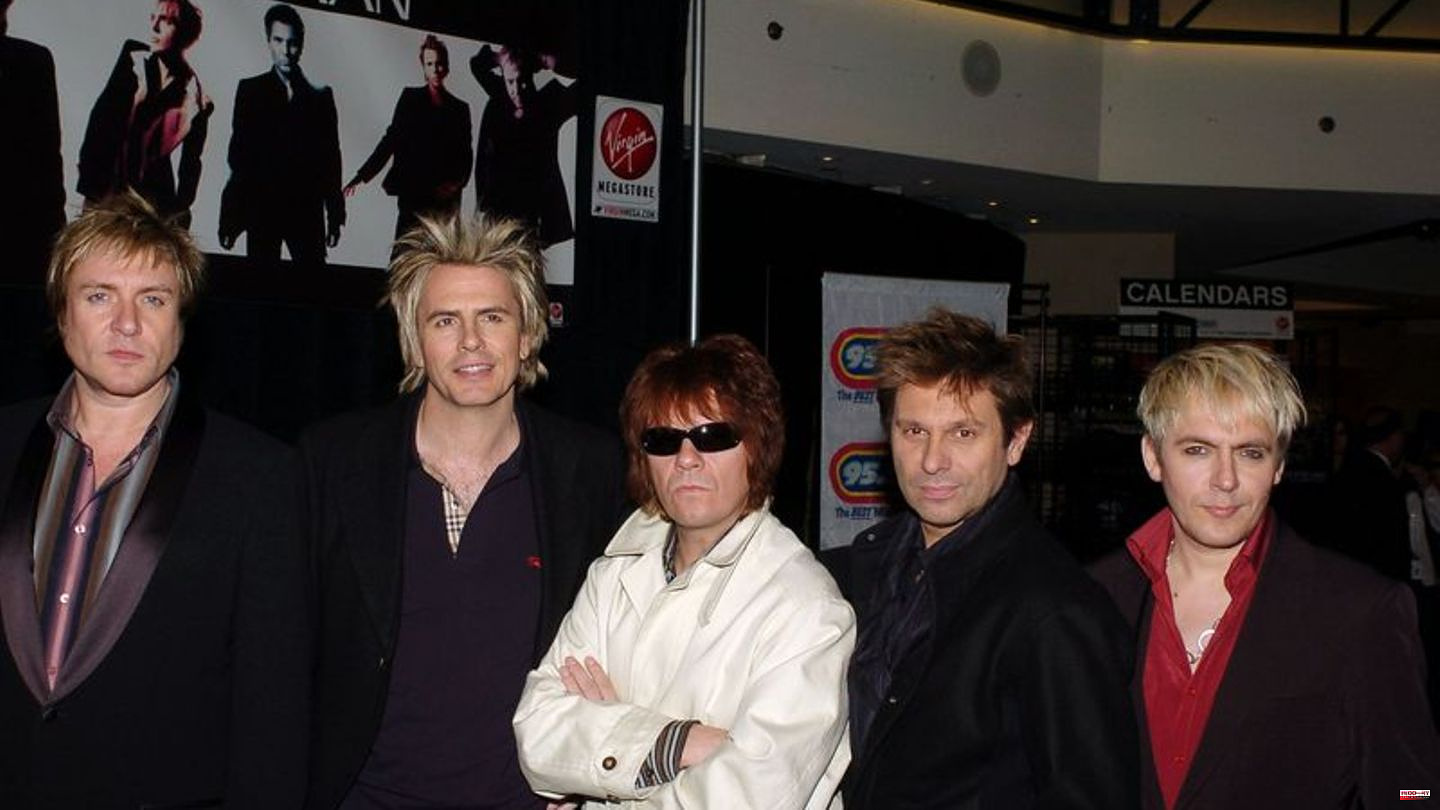 Former Duran Duran guitarist Andy Taylor says he has prostate cancer. "Many families have experienced the slow burn of this disease, of course it's no different for us," the 61-year-old wrote in a letter, which was delivered at the weekend at the band's induction ceremony into the "Rock

In the letter, which can also be found on the band's website, Taylor wrote that the cancer (stage four) was diagnosed about four years ago: "While my current condition is not immediately life threatening, there is no cure."

Duran Duran was inducted into the Cleveland, Ohio Hall of Fame over the weekend. The band from Birmingham around singer Simon Le Bon wrote pop classics like "Girls On Film", "The Wild Boys" or "A View To A Kill".

Other Hall of Famer inductees include country icon Dolly Parton, rapper Eminem and soul singer Lionel Richie. The condition for admission is that the release of the first album must have been at least 25 years ago. In addition to the votes of artists and experts, those of fans are also included in the vote for a place. The celebration will air November 19 on pay-TV channel HBO. 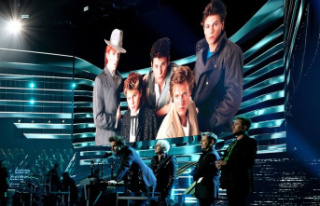