The fact that they are always mentioned in the same breath as the successful TV series "Babylon Berlin" doesn't bother the Moka Efti Orchestra at all - quite the opposite. 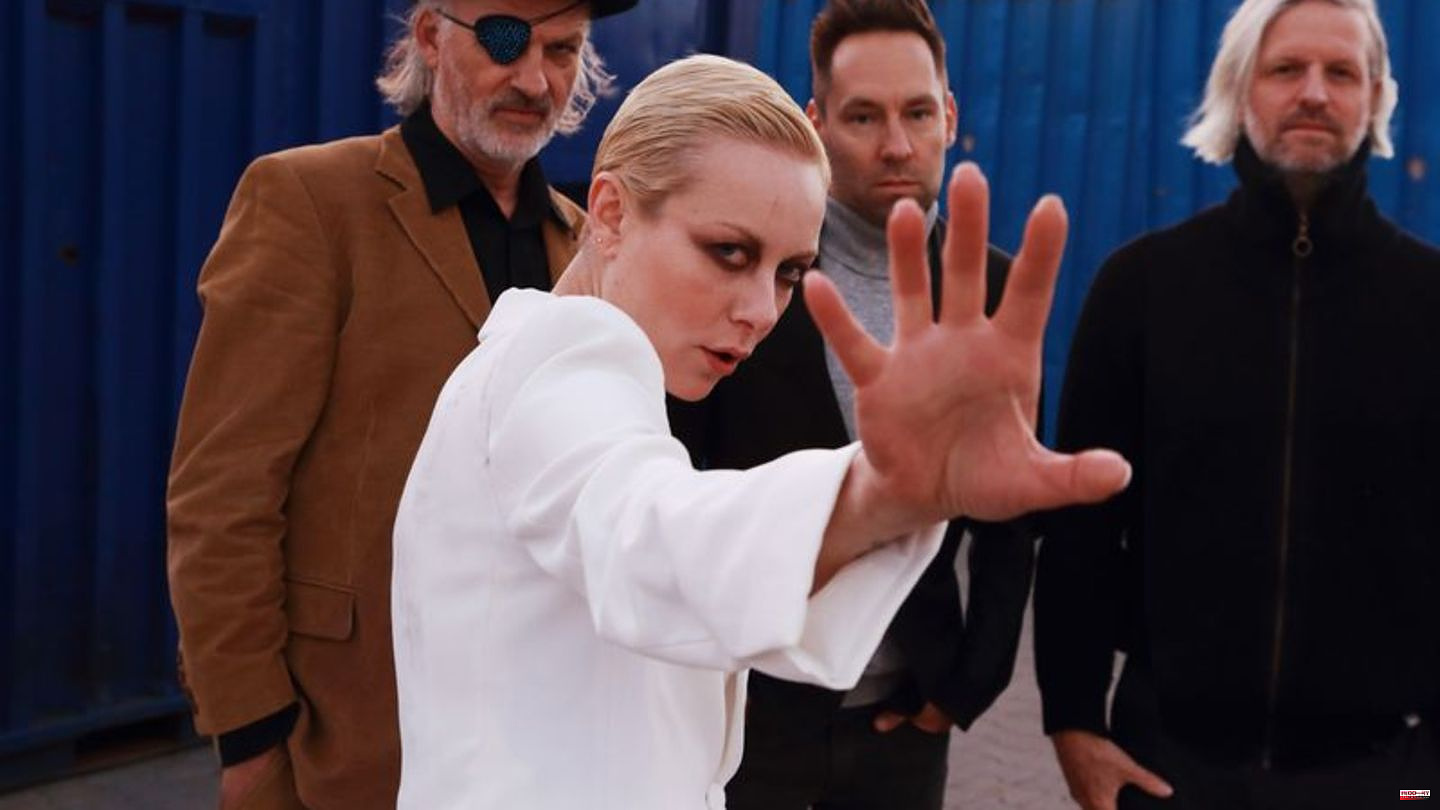 The fact that they are always mentioned in the same breath as the successful TV series "Babylon Berlin" doesn't bother the Moka Efti Orchestra at all - quite the opposite. After all, the band emerged from the series, says Sebastian Borkowski (44) in an interview with the German Press Agency.

He is an arranger, saxophonist and one of the conductors of the Berlin orchestra, which is now releasing its second album "Telegram". "The tailwind from the series at the beginning was immense. And it continues, but we have consciously emancipated ourselves - we have released our debut album 'First Edition' and now our second album 'Telegram' is coming. But of course, we will always be the Stay with the band from 'Babylon Berlin'. That's okay, that context is part of the orchestra's identity."

The ensemble brings together not only chanson and swing-jazz on their new work, with which they were already able to inspire fans of different genres with their debut "First Edition", as was shown in their many festival appearances. On the new album, the band also combines nonchalant pop in eleven songs, creates excitement with Afro-Cuban rhythms and tops it all off with sounds of bittersweet melancholy. Friedrich Liechtenstein contributes the latter as a guest in a duet with the Moka Efti singer Severija and the song "Turquoize".

And the singer of Milky Chance, Clemens Rehbein, invites you to a round of mental cinema with "Last Chance Sweet Valentine". And that's quite intentional, as Borkowski emphasized in the run-up to the release: "The idea of ​​creating music for imaginary film scenes remained an inspiration for the new album, too."

The audible proximity to the pop universe is also deliberately set by the creators, according to Borkowski: "We are not a pure jazz orchestra, we define ourselves as a pop project that is staffed with outstanding jazz players." This approach is able to transport the listener to other worlds - perhaps also to Berlin in the 1920s.

And there he is again, the "midwife", as the band itself calls the "Babylon Berlin" series. And the fact that the origins of the band can also be heard on the second album can definitely be taken as a compliment. 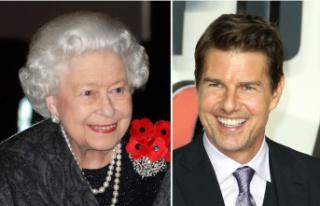 Queen Elizabeth II: Was she still friends with Tom...