Queen Elizabeth II: Was she still friends with Tom Cruise? 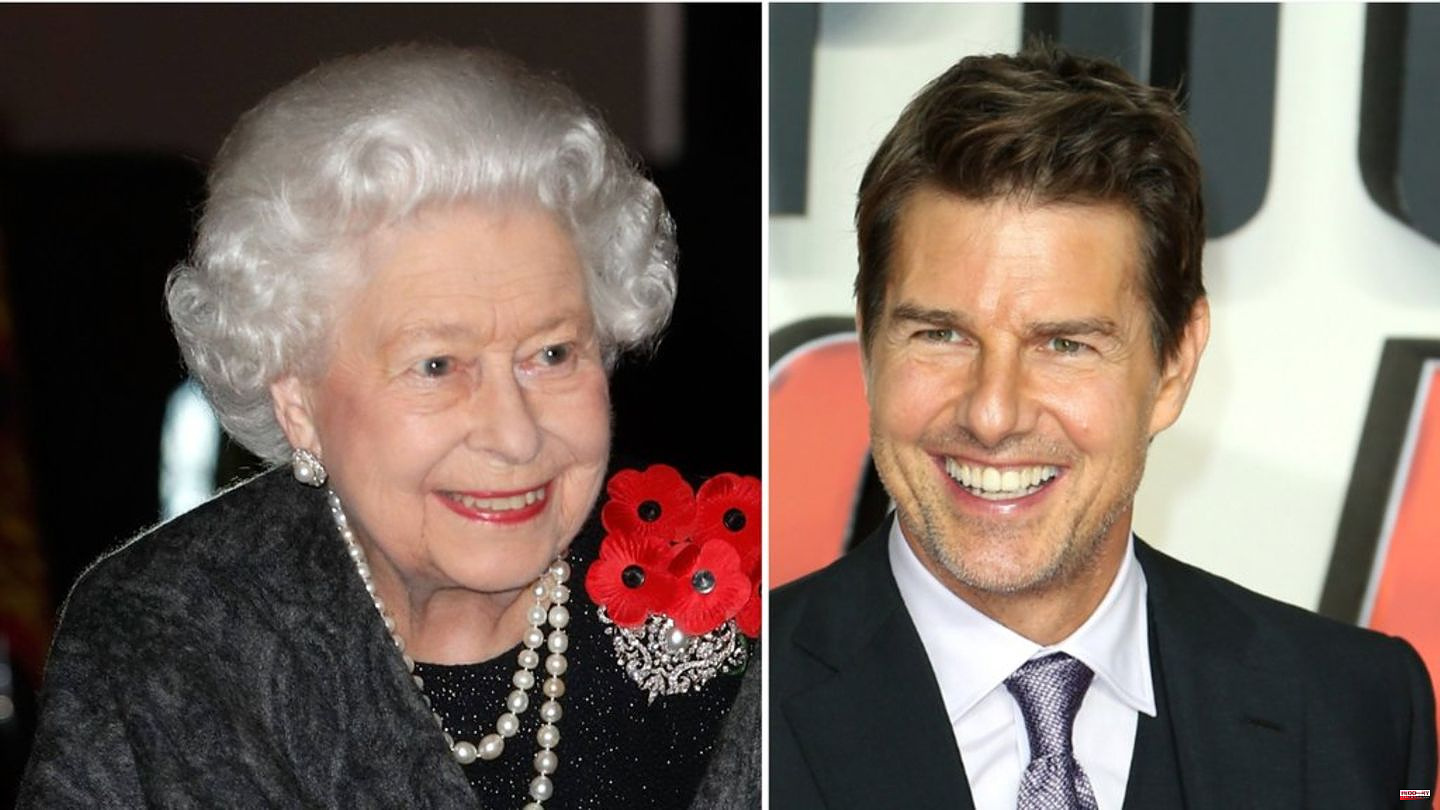 In the last few weeks in the life of Queen Elizabeth II (1926-2022), the monarch, who died on September 8, 2022, seems to have gained another well-known friend. The British "Sunday Times" reports that Hollywood star Tom Cruise (60) was allowed to visit the Queen at a personal meeting at Windsor Castle at the end of July, just under six weeks before her death. The two drank tea together, and the actor had also received various honors.

For example, Cruise, who is known for filming his own stunts, was allowed to fire a ceremonial weapon, the site claims to have found out from an insider. But that's not all: "She loved meeting him and the two of them got along great. So much so that she invited him to lunch again. He was even allowed to fly in by helicopter."

Another meeting was said to have been scheduled for lunch, but the Queen's health deteriorated before she died at Balmoral Castle in Scotland in early September aged 96.

Originally, the Queen and Cruise should have met in May of this year. Cruise surprisingly took part in the "Gallop Through History" event as part of the then platinum jubilee, which honored Elizabeth II for 70 years on the throne. It recreated the history of the royal family.

However, because the Queen was already suffering from "mobility problems", a planned meeting with the Hollywood star fell through at short notice - much to the monarch's annoyance: "The Queen let everyone know that she was very disappointed, Tom not during the pageant So she invited him to a personal tour of Windsor Castle, where he was courted, after which it was just the two of them having a cup of tea together." 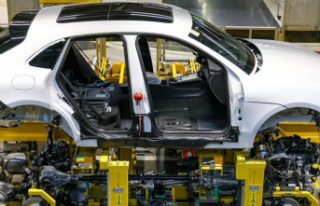