"Not feasible": Eintracht without a chance at Gosens

Robin Gosens will not switch to Eintracht Frankfurt. 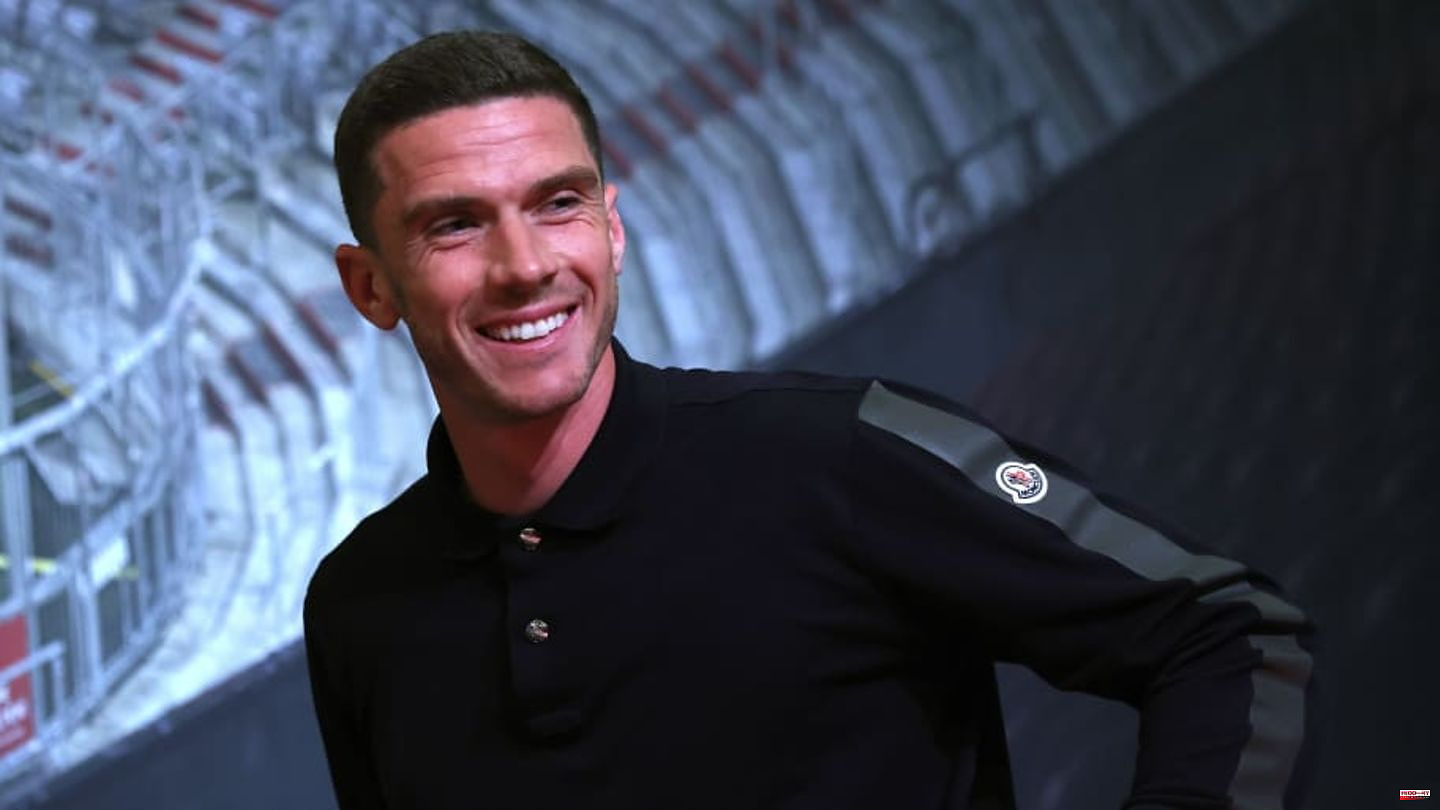 Robin Gosens will not switch to Eintracht Frankfurt. The SBU cannot afford to transfer the left-back.

This was stated by sports director Markus Krösche to kicker. "He's basically an interesting player," emphasized Krösche, but made it clear: "But financially, such a transfer is not feasible for us." Gosens is under contract with Inter Milan until 2026. Sport Bild recently reported that the Nerazzurri are demanding 20 million euros for the German international.

After the departure of Filip Kostic, Eintracht has not yet found an ideal solution on the left. Neither Christopher Lenz nor Juventus loanee Luca Pellegrini have been able to convince so far.

At Pellegrini, Krösche is hoping for January preparations: "When you see how he played at Eintracht at the beginning of his time and how he presents himself now, that's a difference. But he still has to work on certain issues. Pressing and counter-pressing "It's different in the Bundesliga than in the Italian league. If he does all the preparation in January, he can practice the processes and take the next steps in development."

With Ansgar Knauff, the SBU has another option. The 20-year-old, who is actually at home on the right flank, has already been used several times as a left rail player. He also came on as a substitute in the 2-1 win over Augsburg and scored the winning goal after a corner.

"Ansgar has accepted this role very well. He likes it on the left because he can pull in and finish from there with his strong right foot. That suits him very well," praised Krösche. "In Augsburg, too, he did a very good job - regardless of the goal. With him we've got a new weapon in our game, but he's also good at defending."

But since Knauff, like Pellegrini, is only on loan and is due to return to BVB in the summer, Eintracht is still looking for a new left-back. No transfers are planned for the winter. An exception is the young American Paxten Aaronson, who, according to Sky, is moving to Frankfurt for four million euros. Krösche did not want to comment on the personal details to the kicker.

This article was originally published on 90min.com/de as "Not realizable": Unity without a chance at Gosens. 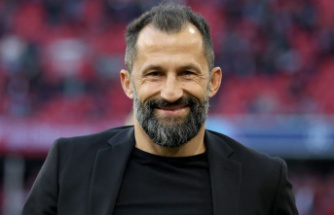 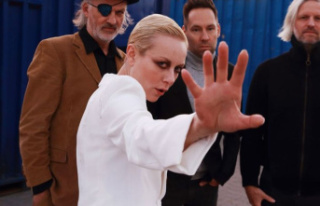